The Rev. Percy “Happy” Watkins remembers the day in 1979 when a group of churchgoers decided to fix up an old pool hall at Greene Street and Fourth Avenue, in the heart of Spokane’s East Central neighborhood.

The goal was to transform the decrepit little brick building into a place fit for worship.

“Cobwebs … it was awful,” Watkins said. “Some men got together and started renovating. I didn’t think it could be done.”

But they did it, and for 37 years, that building has housed the New Hope Baptist Church, which was founded in a pastor’s home in 1957. Watkins has led the congregation since 1990.

Now, the church is preparing to relocate again.

New Hope is raising money to purchase a bigger building at Argonne Road and Boone Avenue in Spokane Valley – the former site of the Valley Landmark Missionary Baptist Church. In the meantime, New Hope will hold services at the Bethel AME Church on Newark Avenue.

The church has raised about $140,000 of the $240,000 needed to buy the new building, Watkins said. Organizers are meeting next week to plan fundraising efforts for the last 1/3 of the cost of purchase.

The church in the Valley has a baptismal font, a wheelchair ramp and plenty more parking spaces – “a lot of things we don’t have at our old church,” Watkins said.

After 37 years of patching walls and plugging leaks in the Greene Street building, he quipped, “we can’t put no more lipstick or perfume on the pig.” 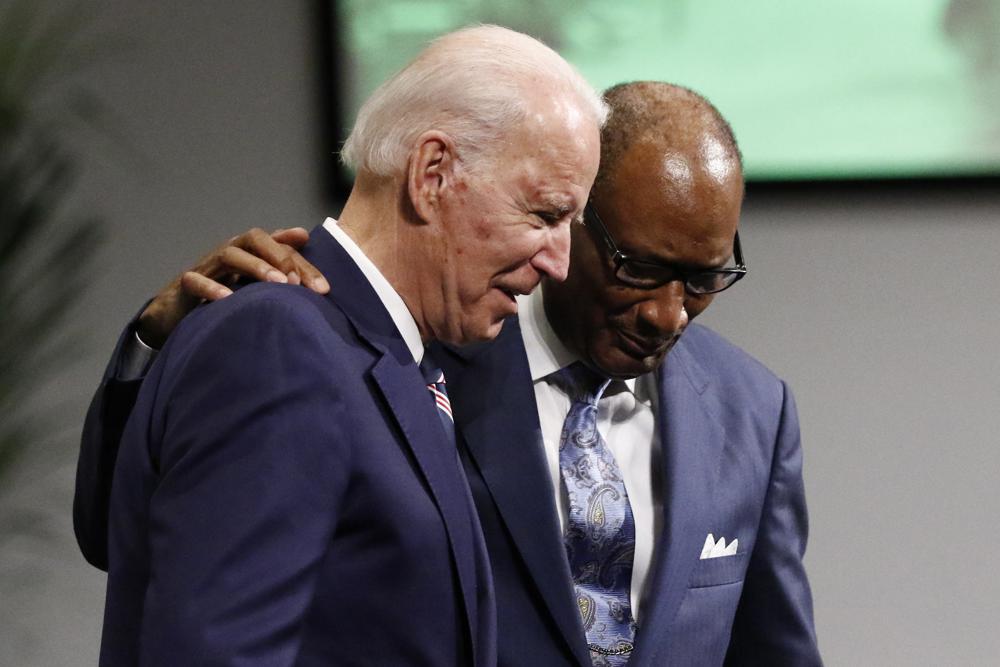