It’s now been 20 years since The Notorious B.I.G., real name Christopher Wallace, met his end at the hands of an anonymous gunman, and police are still no closer to finding out the culprit’s identity. Biggie’s mother Voletta Wallace,  however, has come to her own conclusions about who’s responsible for her son’s untimely demise.

“I have a very good idea who murdered Christopher and I genuinely believe that the LAPD know exactly who did too,” she said in an interview with the Daily Mail. Wallace believes there’s some foul play in the organization that’s kept her son’s killer from being brought to justice.

“They’ve done their investigation, but they just refuse to move forward. I don’t know why they haven’t arrested who was involved,” she continued. “It seems to me that it’s one giant conspiracy, and someone is definitely being protected somewhere down the line.”

The Notorious B.I.G. stands as one of the most revered MCs of all time, and even though he only dropped one solo album while he was alive, Biggie dropped classics upon classics that fans listen to today. 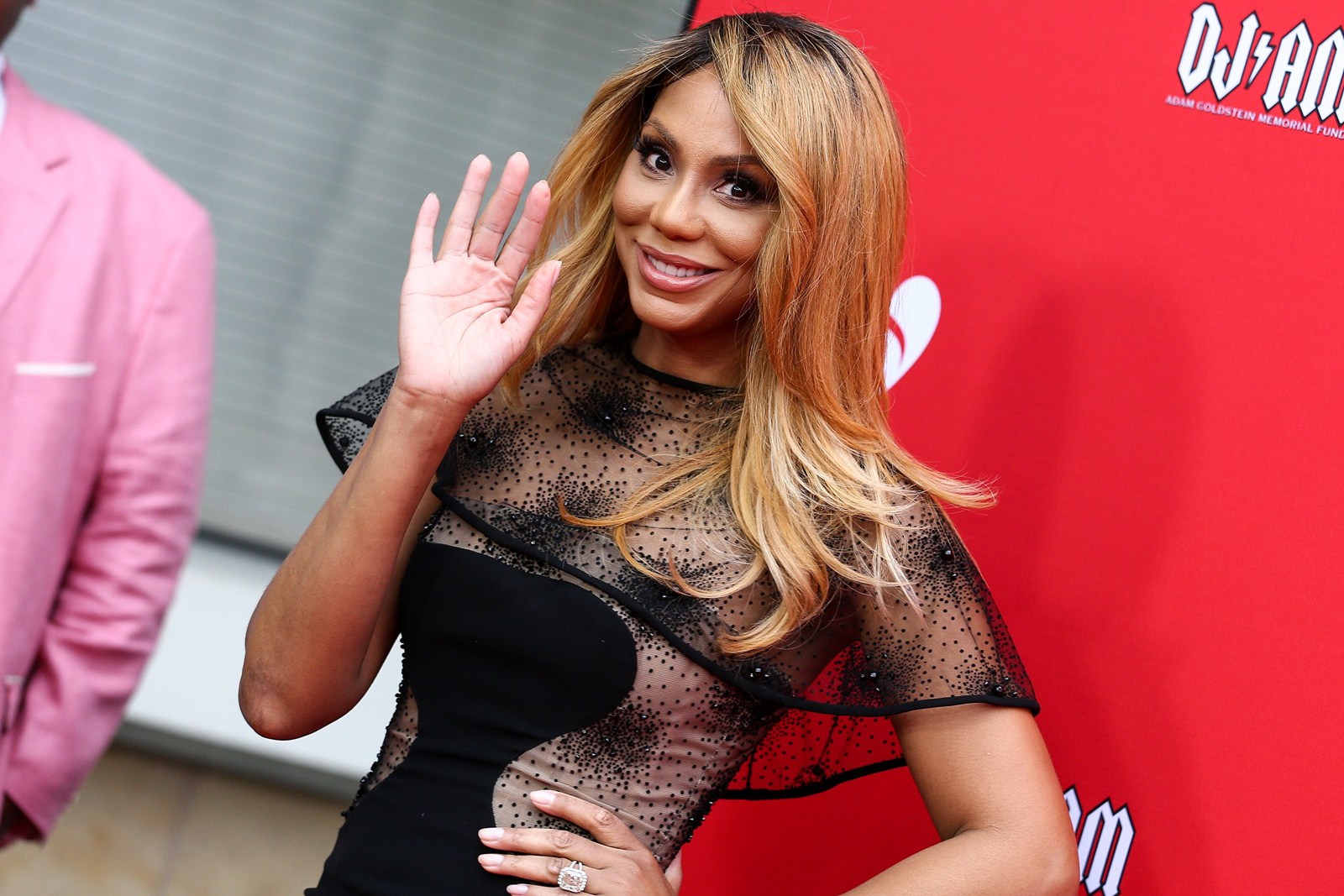 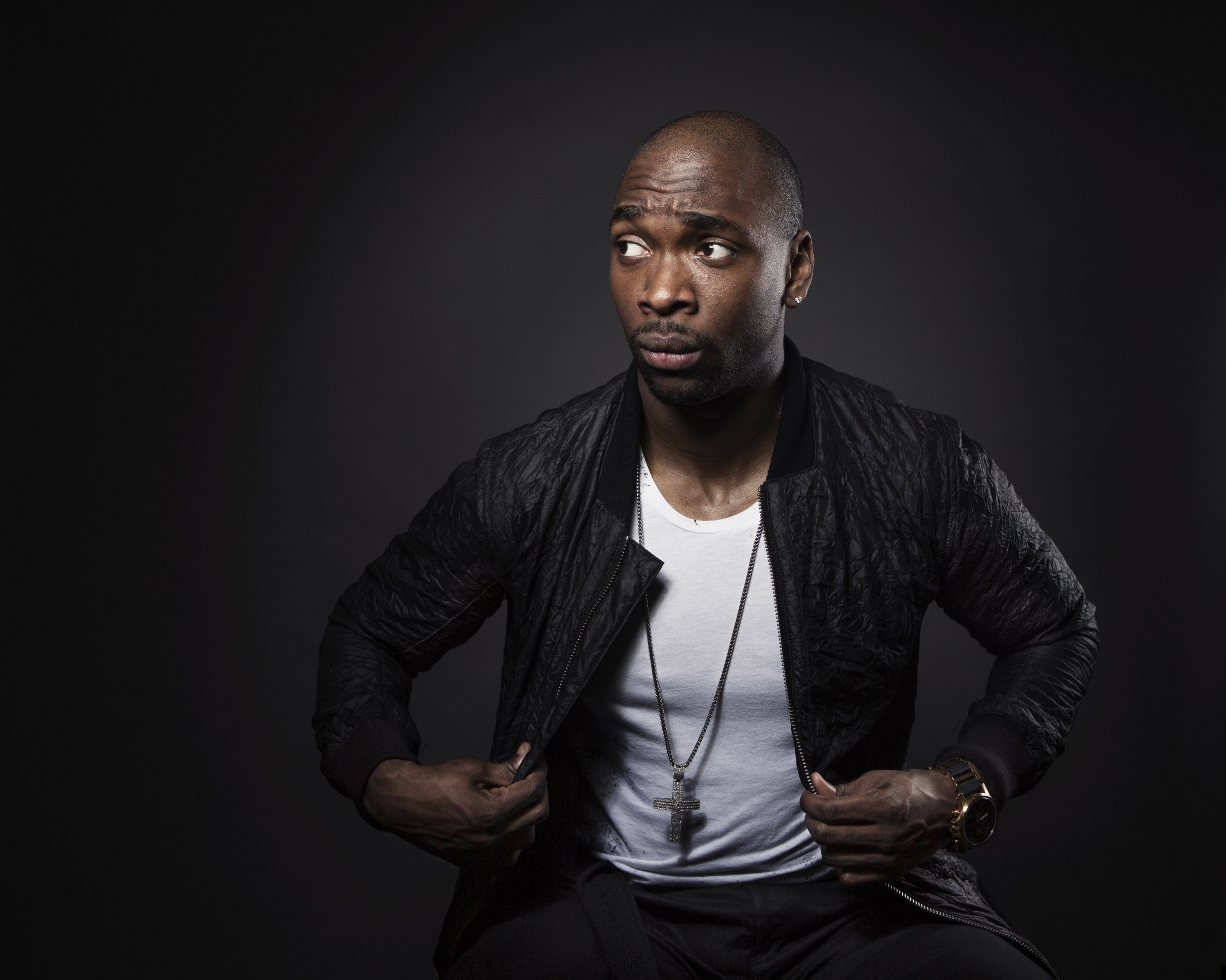 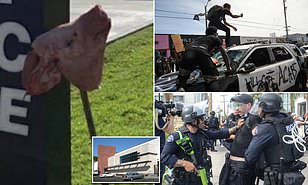