Numbers 16:1-3: “Now Korah, the son of Izhar, the son of Kohath, the son of Levi, and Dathan and Abiram, the sons of Eliab, and On, the son of Peleth, sons of Reuben, took men: And they rose up before Moses, with certain of the children of Israel, two hundred and fifty princes of the assembly, famous in the congregation, men of renown: And they gathered themselves together against Moses and against Aaron, and said unto them, Ye take too much upon you, seeing all the congregation are holy, every one of them, and the Lord is among them: wherefore then lift ye up yourselves above the congregation of the Lord?”

Today’s Covenant & the Cross quote about the Bible is from John Newton. He said: “I know not a better rule of reading the Scripture, than to read it through from beginning to end and when we have finished it once, to begin it again. We shall meet with many passages which we can make little improvement of, but not so many in the second reading as in the first, and fewer in the third than in the second: provided we pray to him who has the keys to open our understandings, and to anoint our eyes with His spiritual ointment.”

Our topic for today is titled “Just Looking for a Home (Part 5)” from the book, “The Promise and the Blessing” by Dr. Michael A. Harbin.

Moses, Aaron, Joshua, and Caleb expressed sorrow at this state of affairs and tried to sway the people back to seeing God at work. But the people refused to listen and attempted to stone their leaders. At this point, God intervened, showing forth His glory from the tent of meeting. In front of the people, He told Moses to stand back so that He could destroy them, but Moses interceded on their behalf, pointing out that the issue was God’s honor. I am sure it was humiliating for the people to hear directly from God that the only reason He was not destroying them was that the leader they had just rejected had put in a good word for them. But the next words were even more sobering. Every adult in the camp who had observed God’s works and had refined to believe God’s words would indeed die in the desert. The only exceptions would be Joshua and Caleb. 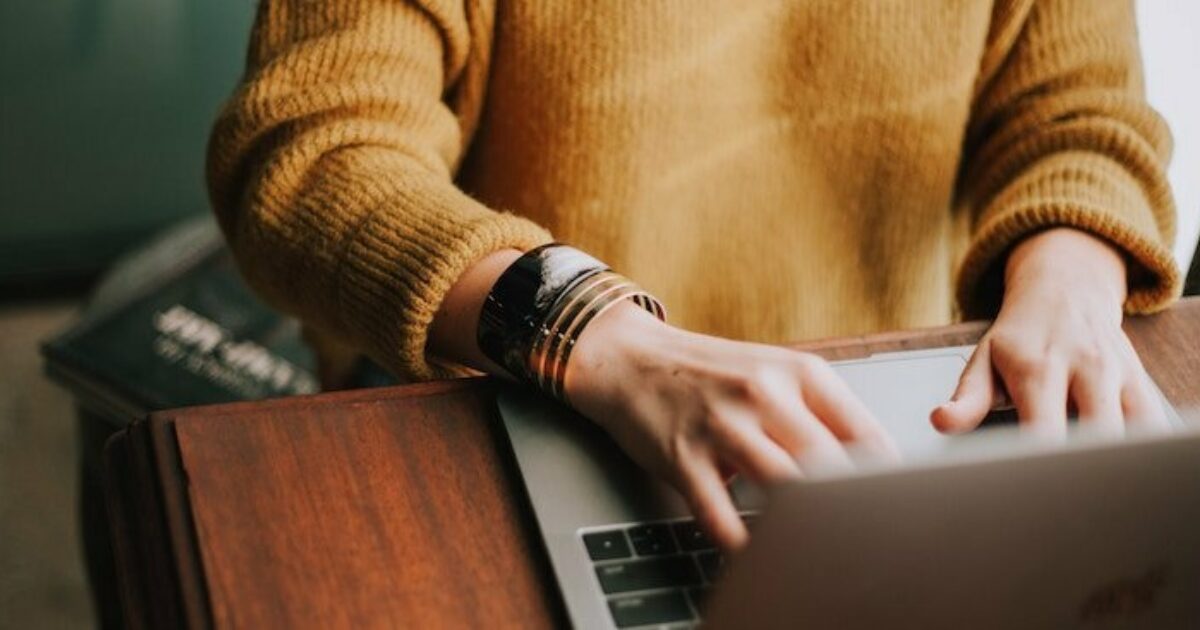