An Indian man wounded in an apparently racially motivated shooting that killed his friend at a suburban Kansas City bar told detectives that the gunman asked if their “status was legal” before he opened fire, according to an affidavit released Monday.

Adam Purinton, 51, is jailed in Johnson County, Kansas, on $2 million bond on murder and attempted murder charges in the Feb. 22 shooting at Austins Bar & Grill in Olathe, Kansas. The FBI is investigating the shooting as a hate crime.

The affidavit described the Navy veteran as wearing a white T-shirt “with military style medals on it, and a white scarf around his head” when he killed Srinivas Kuchibhotla and wounded his friend, Alok Madasani. A third man, Ian Grillot, was shot and wounded when he intervened.

It wasn’t clear from the affidavit if Purinton had real medals pinned to the shirt or if the T-shirt bore images of medals.

A detective wrote in the affidavit that Grillot and another person asked Purinton to leave when he confronted Kuchibhotla and Madasani in the bar. Some of the affidavit has been redacted and it offered little information about what specifically was said, other than that Madasani told detectives Purinton asked whether the Indian men’s “status was legal.” Both men worked as engineers for GPS-device maker Garmin in Olathe.

Employees eventually escorted Purinton from the bar, but he returned with a handgun about 30 minutes later, the affidavit said. Madasani told a detective that he heard people saying, “He’s back and he has a gun!” and then he was shot in the leg.

Grillot told a detective that he chased Purinton because he believed he was out of ammunition, but he was wrong and Purinton shot him once. The bullet went through his hand and entered his chest.

The affidavit said Purinton, of Olathe, was a regular customer at the bar and that employees were able to identify him through card receipts.

Authorities arrested him hours later at an Applebee’s restaurant some 70 miles away in Clinton, Missouri. A bartender at the restaurant told a 911 dispatcher that the man had admitted to shooting two people, but that he described them as Iranian, according to a recording of that call. 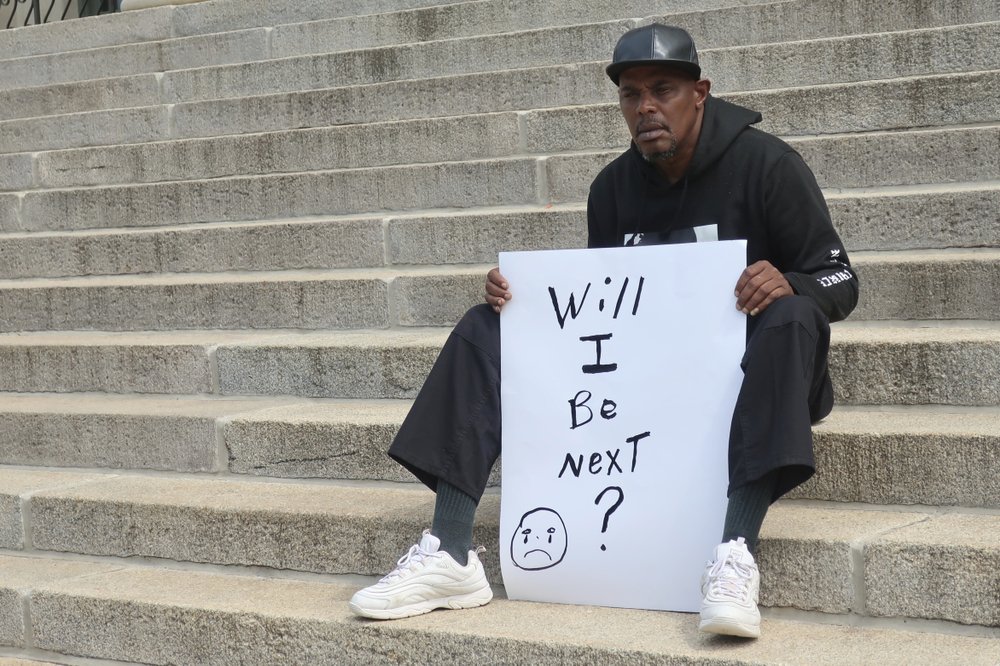 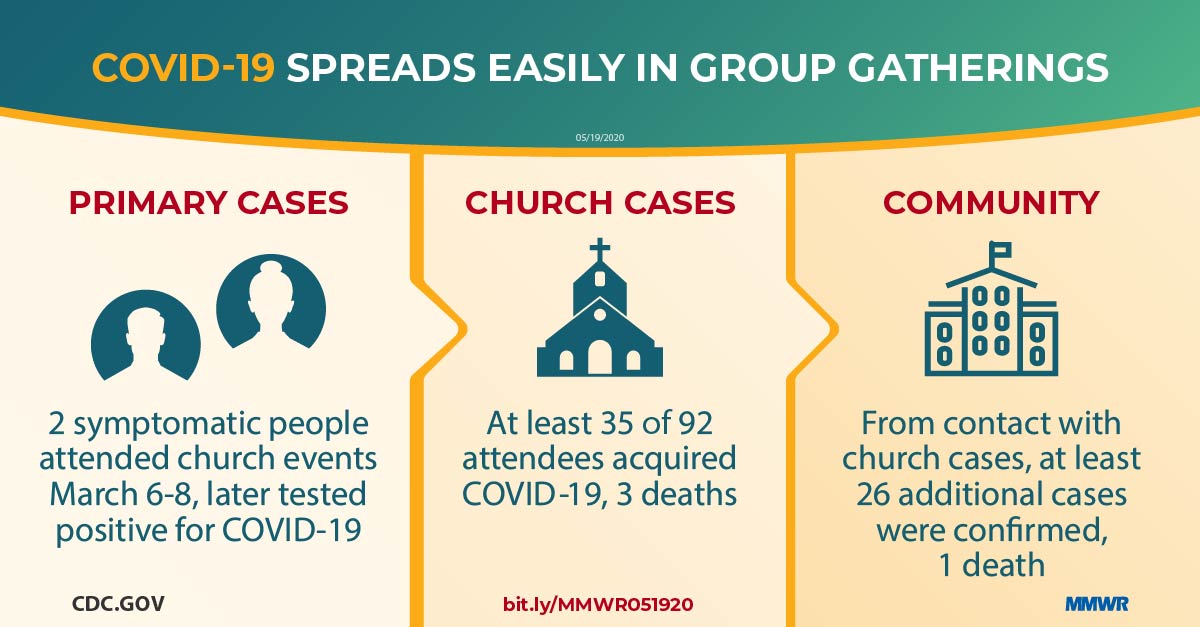