It is being reported that Pastor Chris Hill of The Potter’s House Denver has stepped down for a month after his wife, Joy Turner Hill, exposed an adulterous relationship with a church employee.

Apparently, Mrs. Hill sent out a mass text message to church members after she confronted her husband over an affair that she claimed had been going on for “several months.” The police were called to their house during the argument.

A blog report says that Pastor Hill read a letter in front of the congregation declaring his intention to step back from the pulpit for a month to deal with marital issues.

Guest preachers, including Jasmin Sculark, Ruckins McKinley, and Shane Perry, have been speaking at The Potter’s House Denver since March 19th.

Neither the church nor Pastor & Mrs. Hill have issued an official statement on the matter.

The (partial) text message that was reportedly sent by Mrs. Hill is below:

FYI Pastor called the police on me tonight because I yelled at him asking him to leave the house tonight and he wouldn’t.

I was upset because he won’t stop having an affair with Shirnae, and I can’t live like this anymore. They’ve been having an affair for SEVERAL months, and he finally admitted it yesterday (after I hired a private investigator to have them followed over the past 6 weeks). So since he wouldn’t leave the house tonight. I threw his clothes in our DRY/EMPTY hot tub.

I called one of our deacons (officer Everette Moore) And he came over tonight too…4 cops in total were at our home.

They concluded that no crime was committed

He’s painting me to be violent and irrational. I am neither. I am a wife who is devastated that her husband is cheating her…with her “DAUGHTER”!!

I have had a past history of that…8 years ago…for the same reason (him cheating) …we both were physical with each other, but I incriminated myself. Since that time, I have NEVER acted out in that manner again. I know the law. I learned my lesson the hard way.

And to make matters worse, Shirnae FALSELY accused me of keying her car yesterday, and my husband believes her and told her to press charges against me.

My grace for this is OVER!!!

I want a husband that won’t cheat on me or verbally and emotionally abuse me.

Shirnae is your new First Lady now. I won’t be coming to TPHD anymore.

I wanted you to hear this from me and not through the whisper campaign. Felt like I owed you the truth.

I’m willing to work on our marriage, but pastor doesn’t want it, and I can’t make 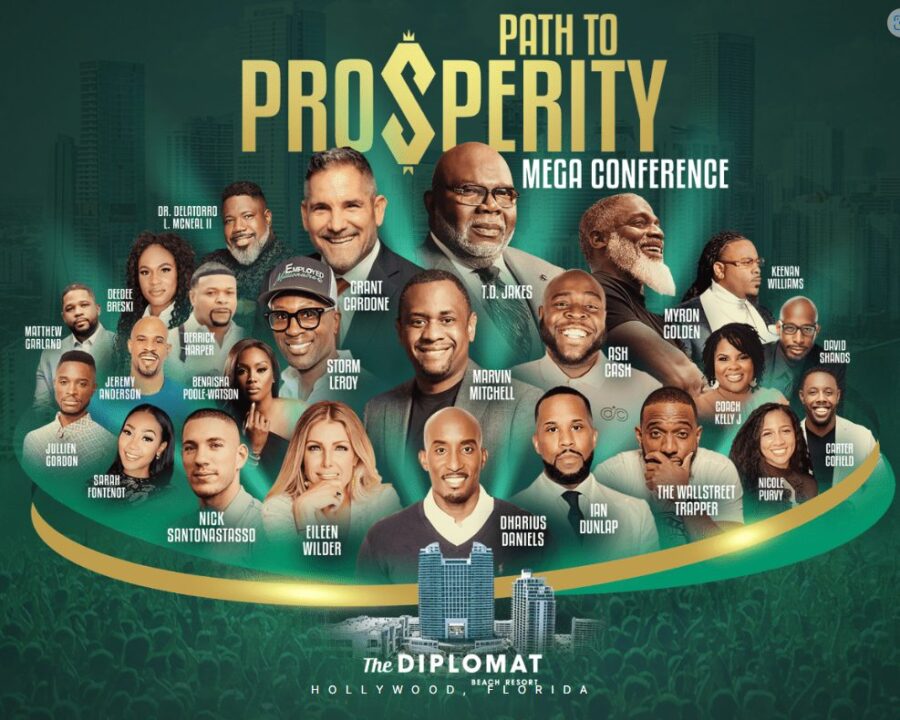 Daniel Whyte III Encourages Bishop T.D. Jakes to Pray About Backing Out of “The Path to Prosperity” Conference With the Other Keynote Speaker Being... 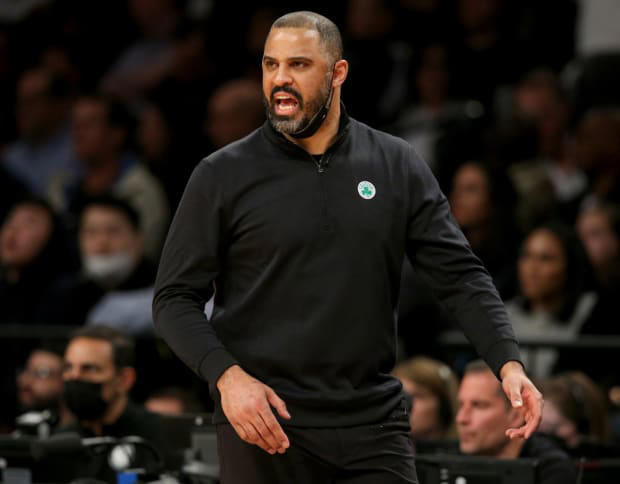 Bishop T. D. Jakes’ “Woman Thou Art Loosed; The Grand Finale” Conference to be Held in Atlanta, Georgia, in Late September; Ending After 25... 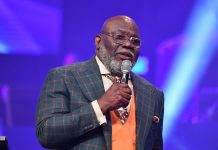 Internet and Social Media Blow up Over Dr. T. D. Jakes’ Fine Sermon Where he Was Trying to Slow Down the Destruction of the...