You’ve cut the cord — but you’re missing out watching  “The Voice” on NBC. Is YouTube TV for you?

That puts it in direct competition with other pay-for-broadband TV services like Sling TV and DirecTV Now.

But the fledgling service’s programming holes have been duly noted. Missing on its 40-plus channels: AMC, CNN, TBS and TNT.

We also don’t know when YouTube TV will become operational and where. YouTube said it would be available soon in the largest markets with channels from local ABC, CBS, Fox and NBC stations, with expanded availability soon after.

Such to-be-ironed out details raise some concerns. “We remain uncertain about the extent to which (YouTube TV’s) streaming deals have been reached with various TV Station affiliates” said Vijay Jayant, an analyst with Evercore ISI in a note to investors this week.

There’s plenty of room for growth as only about 2 million total have subscribed to current entrants Sling TV, PlayStation Vue and DirecTV Now, he estimates. Streaming site Hulu plans to enter the competition soon, too, with its own live broadband TV service.

Currently, with only 10 of the top 25 primetime networks in its lineup, Jayant foresees YouTube TV as “a niche offering with a number of programming ‘voids’ … that should lead to limited mass appeal.”

However, the price is right for YouTube TV. It fits within what has become the $35-$40 monthly range for basic programming packages on competing so-called “broadband pay-TV” offerings, says analyst Joel Espelien of The Diffusion Group in a blog post on the research firm’s site. That price window represents a significant cost savings over the typical $80-$100 pay TV bill.

In addition to a lower price, neither YouTube TV nor any of its broadband TV competitors — Sling TV, PlayStation Vue and DirecTV Now — require a contract. They compete by being on the most popular devices — among them Amazon Fire, Apple TV and Roku — and “on lining up (all) the traditional broadcasters followed by as much news and sports as content costs allow,” Espelien said.

Sling Blue ($25 monthly) drops the ESPN channels, but has 40-plus others such as Fox Sports 1 and FS2, NFL Network, NBCSN and Tru TV. That Turner network, along with TBS and TNT (included on both Sling packages) will carry NCAA men’s basketball tournament games beginning March 14. Sling Blue also has local Fox and NBC channels in some markets. For $40 monthly, you can get all 49 of Sling’s channels plus ABC in some local markets (available to Orange subscribers $5) and add extra programming including NFL RedZone in the Sports Extra package to get the NFL RedZone channel (an additional $5 monthly).

Cons: No CBS and no widely available cloud DVR (currently in beta testing). 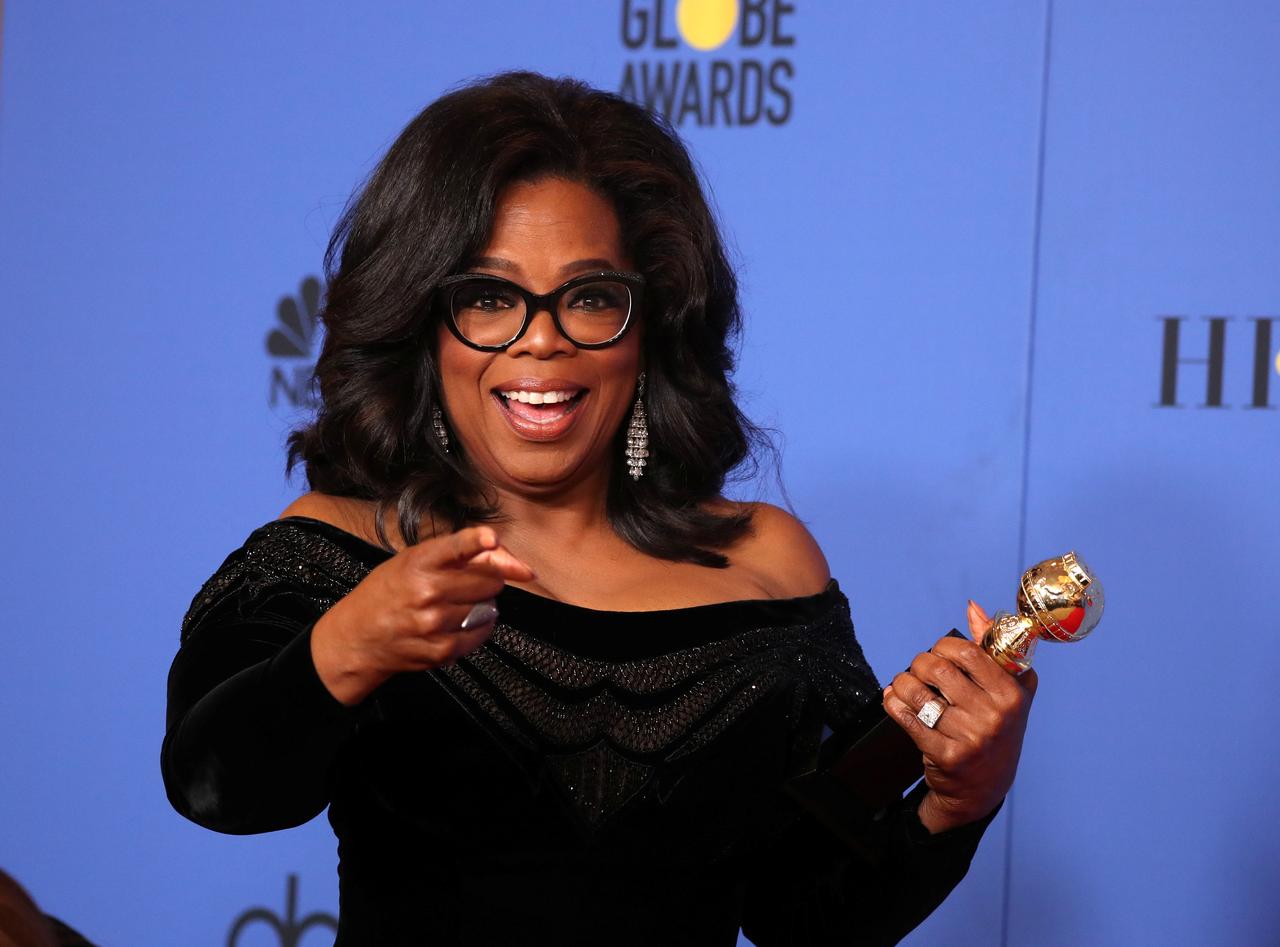