Hobbs will deliver a free public lecture titled “Far From Sanctuary: African-American Travel and the Road to Civil Rights” on Tuesday at 4 p.m. in the Cape Cod Lounge of the Student Union.

Part of a forthcoming book of the same title, Hobbs’ lecture will explore the emotional lives of black drivers — including the sense of pride, the seduction and the exhilaration that owning a car offered — as well as the broader fears, violence and exclusions that African-Americans experienced when they got behind the wheel, according to a press release.

Her talk argues that the national fraternity of American motorists excluded African-Americans during the early to mid-20th century despite the ostensibly democratic nature of the “open road.”

“Professor Allyson Hobbs is a leading scholar and public intellectual whose work illuminates the complexity of African-American life and the persistence of racism in the American experience,” Barbara Krauthamer, associate professor of history and associate dean of the UMass Graduate School, said in a statement. 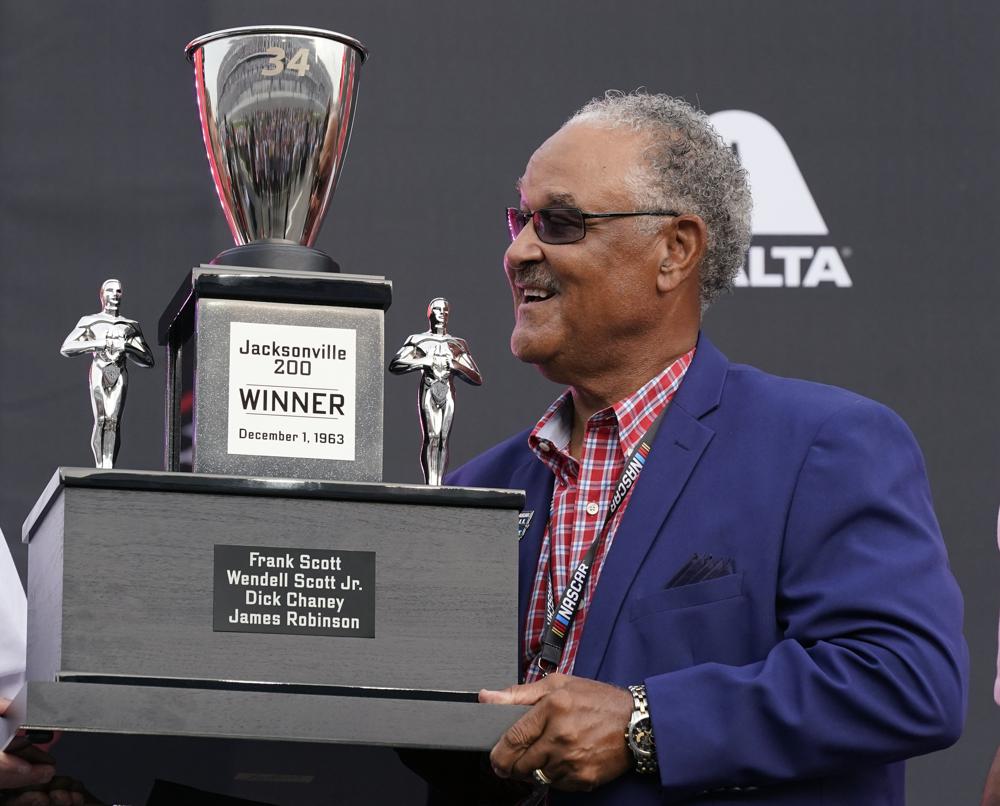