Megachurch pastor Greg Laurie recently interviewed former atheist Lee Strobel and his wife, Leslie, and said that he was brought to tears when watching their story of faith in “The Case for Christ” film.

Laurie, senior pastor of Harvest Christian Fellowship in California, called the upcoming movie, which is based on the book of the same name, “fantastic” and believes it will be a powerful tool to reach non-Christians.

“I have to say, this is the movie you have been waiting on to take your nonbelieving friend to, especially if your friend happens to be an atheist,” Laurie told the Harvest audience.

The film, which is due to be released on the big screen on April 7, is based on the true story of Strobel, played by actor Mike Vogel, and his investigative journey into the historical evidence surrounding Jesus.

After his wife’s conversion to Christianity, Strobel, a journalist with the Chicago Tribune at the time, sets out to disprove Christianity, which strains his marriage and causes great internal struggle. But after an intense investigation lasting nearly two years, the evidence points to “the truth of Jesus Christ” and he accepts Christ as his savior.

Lee Strobel admitted in the interview with Laurie that one of the main reasons he initially was resistant to his wife’s new-found faith was jealousy.

“I got jealous of Jesus, I felt like there was another man in our marriage,” he admitted.

“I felt like she was cheating on me; she’s got this emotional support she’s getting from this Jesus guy.” 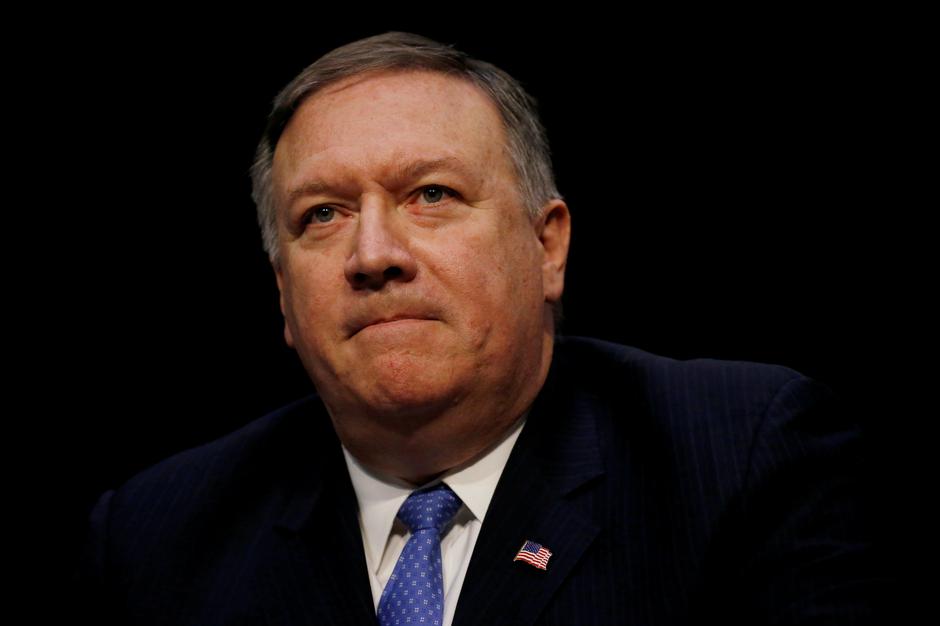