A Greek return address was on an envelope which exploded at the European offices of the International Monetary Fund in Paris on Thursday, Greece’s public order minister said. 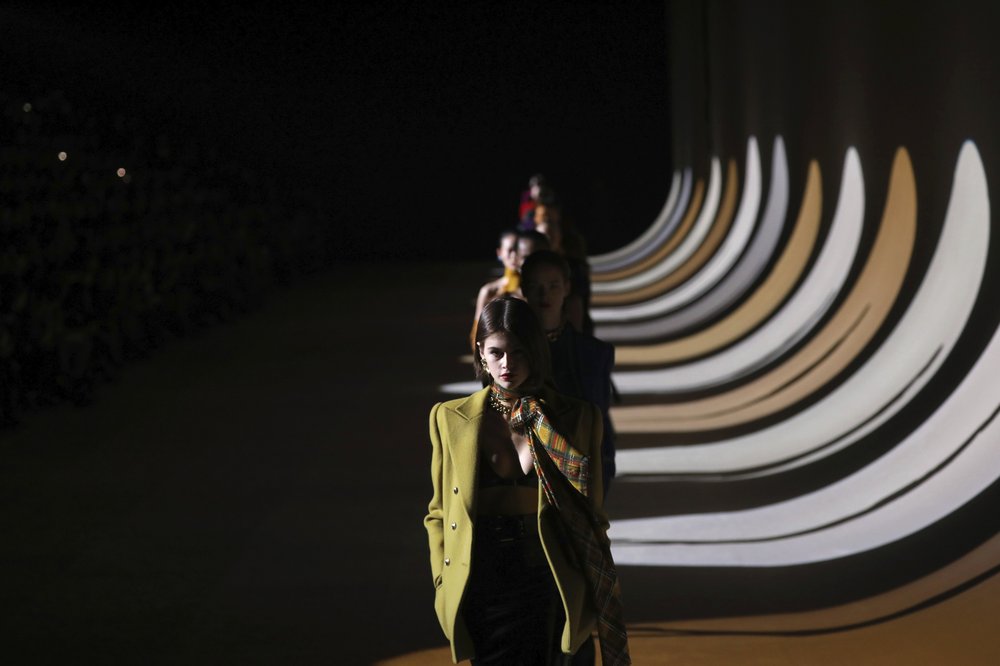 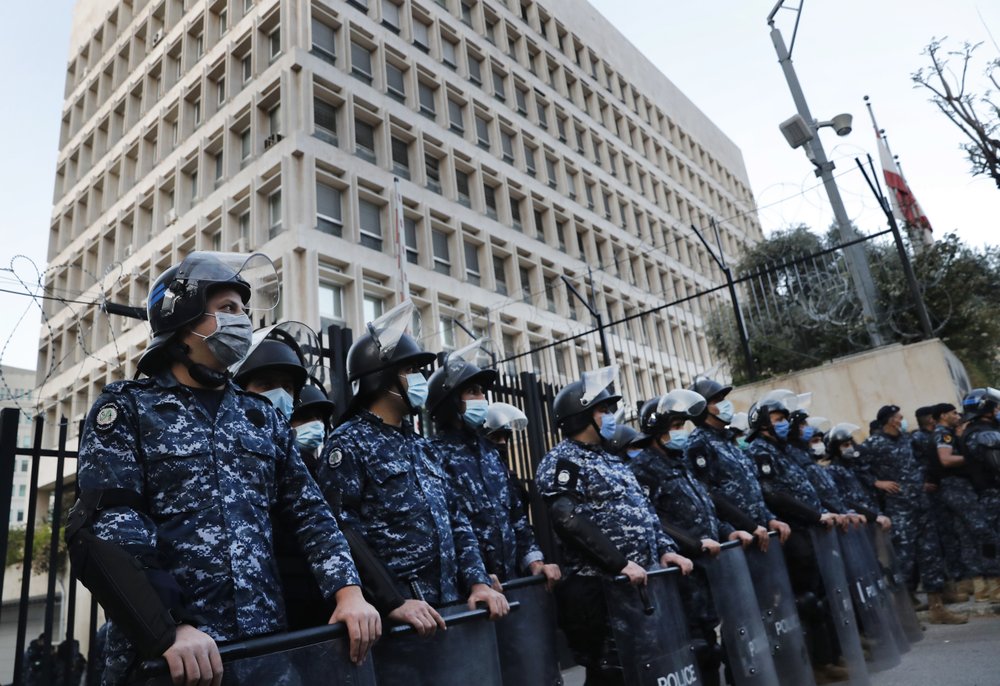 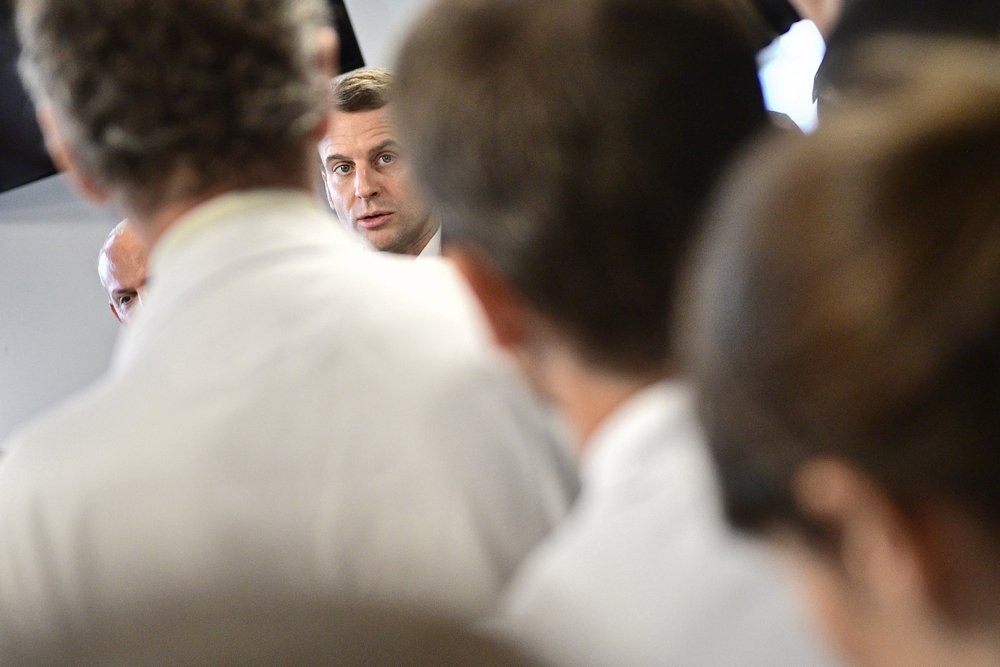 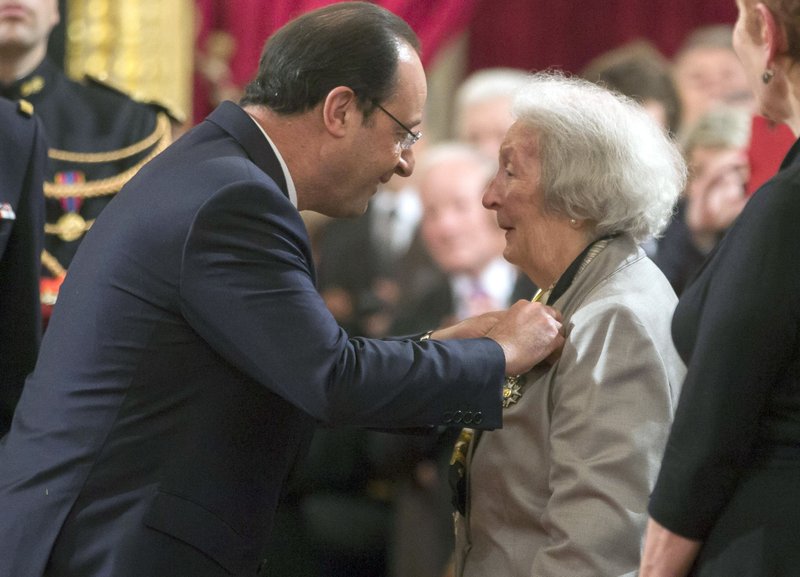 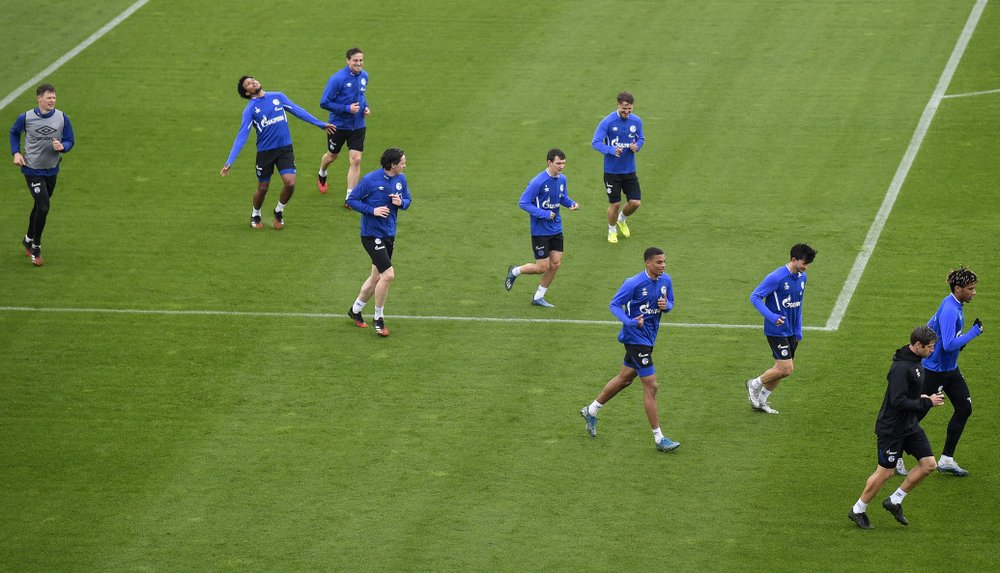 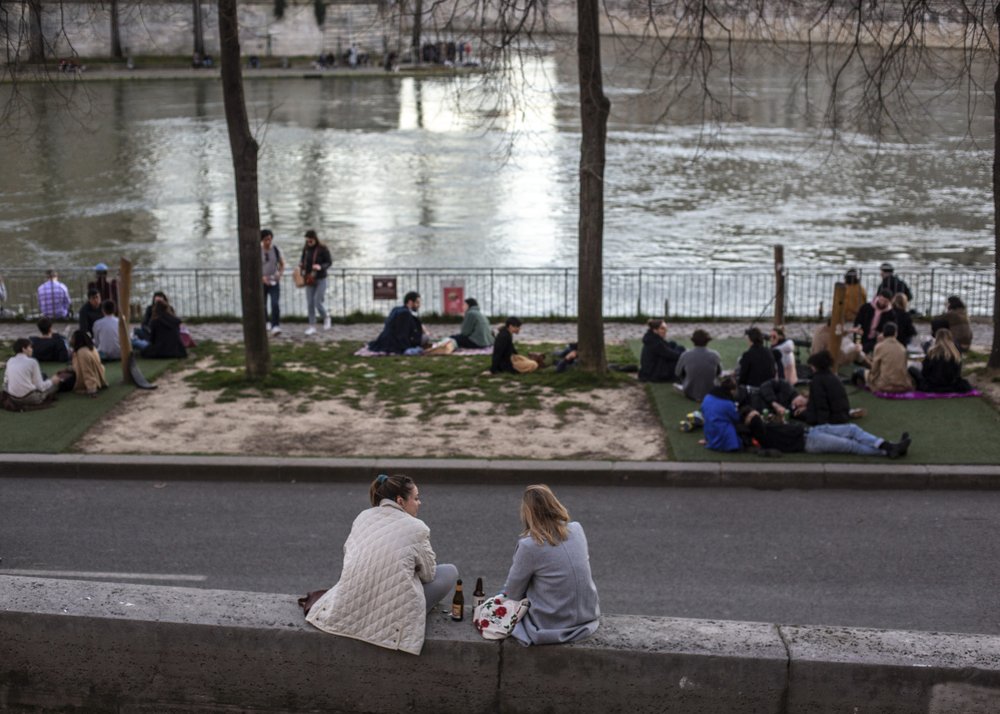 Precious memories: Looking back at some “normal” moments