If you’ve ever used a magnifying glass to, say, fry an ant under the summer sun, you have a general idea of what the Synlight solar simulator does.

The enormous machine, which looks like an insect’s eye, uses 149 lamps to simulate sunlight, making it a handy tool for testing things like solar panels or generating clean energy. Scientists threw the switch on the world’s largest artificial sun on Thursday, which happened to be the birthday of the fellow who designed it. “I had tears in my eyes today,” says project manager Kai Wieghardt of the German Aerospace Center. “It’s my baby, and it’s really the first time in my life that something I drew in my notebooks has been built in the same manner.”

The $3.8 million array stands 50 feet tall and fills a three-story building in Juelich, Germany. Scientists can focus the 350-kilowatt honeycomb of xenon short-arc lamps on an area as small as 61 square inches and create 10,000 times the solar radiation that would otherwise shine on that spot. And the temperature on that spot? Up to 5,400 degrees Fahrenheit. 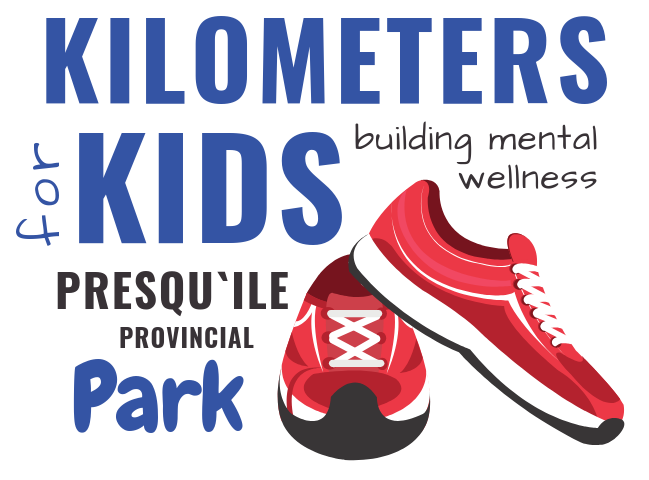 Dr. Richard Land Answers: Are There Modern Forms of Eugenics?