Since President Donald Trump’s election, monthly lectures on social justice at the 600-seat Gothic chapel of New York’s Union Theological Seminary have been filled to capacity with crowds three times what they usually draw.

In January, the 181-year-old Upper Manhattan graduate school, whose architecture evokes London’s Westminster Abbey, turned away about 1,000 people from a lecture on mass incarceration. In the nine years that Reverend Serene Jones has served as its president, she has never seen such crowds.

“The election of Trump has been a clarion call to progressives in the Protestant and Catholic churches in America to move out of a place of primarily professing progressive policies to really taking action,” she said.

Although not as powerful as the religious right, which has been credited with helping elect Republican presidents and boasts well-known leaders such as Christian Broadcasting Network founder Pat Robertson, the “religious left” is now slowly coming together as a force in U.S. politics.

This disparate group, traditionally seen as lacking clout, has been propelled into political activism by Trump’s policies on immigration, healthcare and social welfare, according to clergy members, activists and academics. A key test will be how well it will be able to translate its mobilization into votes in the 2018 midterm congressional elections.

“It’s one of the dirty little secrets of American politics that there has been a religious left all along and it just hasn’t done a good job of organizing,” said J. Patrick Hornbeck II, chairman of the theology department at Fordham University, a Jesuit school in New York.

“It has taken a crisis, or perceived crisis, like Trump’s election to cause folks on the religious left to really own their religion in the public square,” Hornbeck said.

Religious progressive activism has been part of American history. Religious leaders and their followers played key roles in campaigns to abolish slavery, promote civil rights and end the Vietnam War, among others. The latest upwelling of left-leaning religious activism has accompanied the dawn of the Trump presidency.

Some in the religious left are inspired by Pope Francis, the Roman Catholic leader who has been an outspoken critic of anti-immigrant policies and a champion of helping the needy.

Although support for the religious left is difficult to measure, leaders point to several examples, such as a surge of congregations offering to provide sanctuary to immigrants seeking asylum, churches urging Republicans to reconsider repealing the Obamacare health law and calls to preserve federal spending on foreign aid.

The number of churches volunteering to offer sanctuary to asylum seekers doubled to 800 in 45 of the 50 U.S. states after the election, said the Elkhart, Indiana-based Church World Service, a coalition of Christian denominations which helps refugees settle in the United States – and the number of new churches offering help has grown so quickly that the group has lost count.

“The religious community, the religious left is getting out, hitting the streets, taking action, raising their voices,” said Reverend Noel Anderson, its national grassroots coordinator.

In one well-publicized case, a Quaker church in Albuquerque, New Mexico, on March 14 took in a Honduran woman who has been living illegally in the United States for 25 years and feared she would be targeted for deportation.

Leaders of Faith in Public Life, a progressive policy group, were astounded when 300 clergy members turned out at a January rally at the U.S. Senate attempting to block confirmation of Trump’s attorney general nominee, Jeff Sessions, because of his history of controversial statements on race.

“I’ve never seen hundreds of clergy turning up like that to oppose a Cabinet nominee,” said Reverend Jennifer Butler, the group’s chief executive.

The group on Wednesday convened a Capitol Hill rally of hundreds of pastors from as far away as Ohio, North Carolina and Texas to urge Congress to ensure that no people lose their health insurance as a result of a vote to repeal Obamacare.

Financial support is also picking up. Donations to the Christian activist group Sojourners have picked up by 30 percent since Trump’s election, the group said.

“It really took decades of activism for the religious right to become the force that it is today,” said Peter Ubertaccio, chairman of the political science department at Stonehill College, a Catholic school outside Boston.

But the power potential of the “religious left” is not negligible. The “Moral Mondays” movement, launched in 2013 by the North Carolina NAACP’s Reverend William Barber, is credited with contributing to last year’s election defeat of Republican Governor Pat McCrory by Democrat Roy Cooper.

The new political climate is also spurring new alliances, with churches, synagogues and mosques speaking out against the recent spike in bias incidents, including threats against mosques and Jewish community centers.

The Sisterhood of Salaam Shalom, which encourages alliances between Jewish and Muslim women, has tripled its number of U.S. chapters to nearly 170 since November, said founder Sheryl Olitzky.

“This is not about partisanship, but about vulnerable populations who need protection, whether it’s the LGBT community, the refugee community, the undocumented community,” said Rabbi Jonah Pesner, director of the Religious Action Center of Reform Judaism, using the acronym for lesbian, gay, bisexual and transgender.

More than 1,000 people have already signed up for the center’s annual Washington meeting on political activism, about three times as many as normal, Pesner said.

Leaders of the religious right who supported Trump say they see him delivering on his promises and welcomed plans to defund Planned Parenthood, whose healthcare services for women include abortion, through the proposed repeal of Obamacare.

“We have not seen any policy proposals that run counter to our faith,” said Lance Lemmonds, a spokesman for the Faith & Freedom Coalition, a nonprofit group based in Duluth, Georgia. 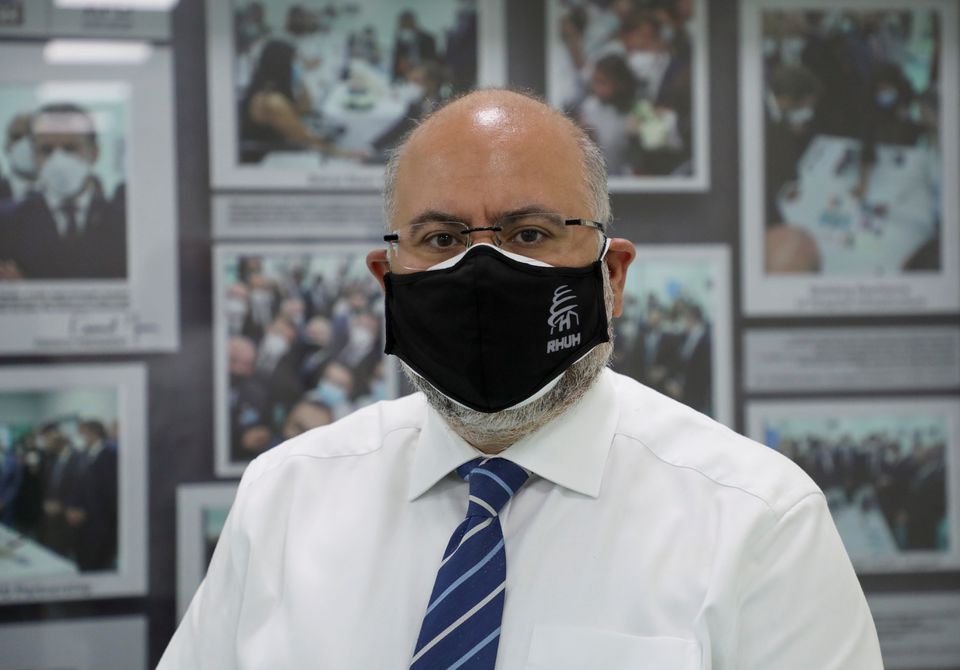 Lebanon’s Healthcare on Brink of Collapse Amid Crisis 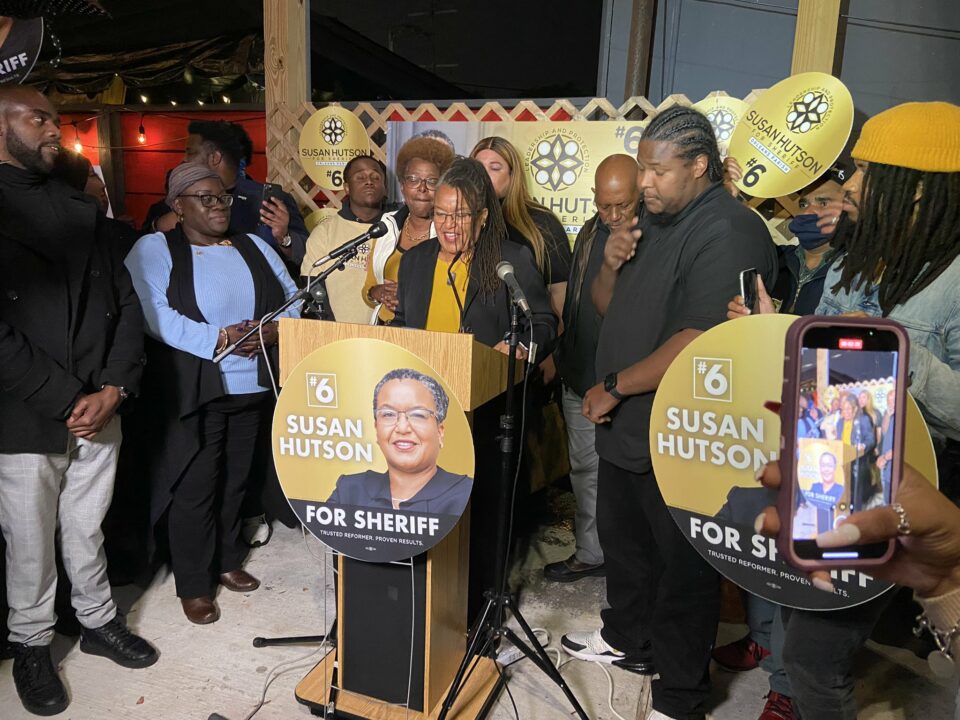 1 in 3 Skipping Vital Medical Care Due to Cost