Ruth Jackson responds to the news that Princeton Theological Seminary have rescinded an award for church leader Tim Keller.

I am fiercely, unequivocally, unapologetically egalitarian. I’ve been preaching since my teenage years so my theological views about the importance of women in church ministry and leadership are hardly a secret. I am also a huge fan of Tim Keller, the pastor of Redeemer Presbyterian Church New York.

In the last few days it has emerged that Princeton Theological Seminary have revoked their decision to honour Tim Keller with their annual Kuyper Prize for Excellence in Reformed Theology and Public Witness. The decision to rescind was largely due to backlash around Keller’s complementarian views. His PCA denomination do not ordain women to church leadership roles, a position at odds with the PCUSA, the denomination of Princeton Theological Seminary.

Keller will still deliver a speech at the event. Rev Craig Barnes, president of the seminary who previously supported the decision to award Tim Keller wrote in a recent email to faculty and students: “We are a community that does not silence voices in the church.” However, many have noted the irony of the fact that Abraham Kuyper himself, the theologian the award is named after, would now be ineligible to receive it.

One of Keller’s critics was author Carol Howard Merritt, who has welcomed the withdrawal of the award. She had written on her blog:

“As Princeton Theological Seminary celebrates Tim Keller’s theology, I will be mourning. As he presents his lecture and receives his $10,000 award, I will lament for my sisters who have been maligned and abused. So much of my ministry has been dedicated to aiding the victims of these poisonous beliefs. In these difficult days, when our president says that women’s genitalia is up for grabs by any man with power and influence, I hoped that my denomination would stand up for women, loud and clear. Instead we are honoring and celebrating a man who has championed toxic theology for decades.”

It is a heinous misrepresentation of the church leader’s ministry

Not only is her post grossly hyperbolic by equating Keller with Trump’s womanising, it is also a heinous misrepresentation of the church leader’s ministry which has focused on urban transformation and reaching sceptics, not fighting the culture wars of right wing politics. Her use of words such as ‘maligned’, ‘abused’ and ‘victims’ are incredibly offensive to individuals who have experienced genuine abuse both inside and outside the Church. Likewise, I would rather reserve terms like ‘poisonous beliefs’ and ‘toxic theology’ to those preaching a message antithetical to the gospel. Extremist jihads who kill innocent people in God’s name, harsh task masters who negate grace and oppress individuals through staunch legalism, selfish dictators who refuse to help the poor and downtrodden – these beliefs and practices are poisonous and toxic.

Ruth Jackson is the deputy editor of Premier Youthwork and Children’s Work and head of Youth Apologetics. 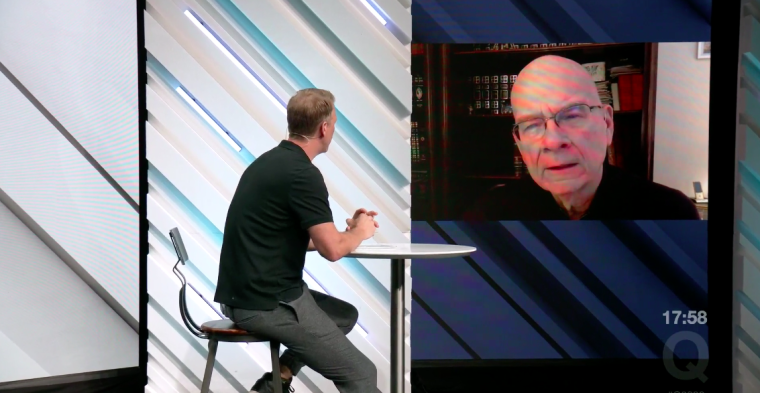 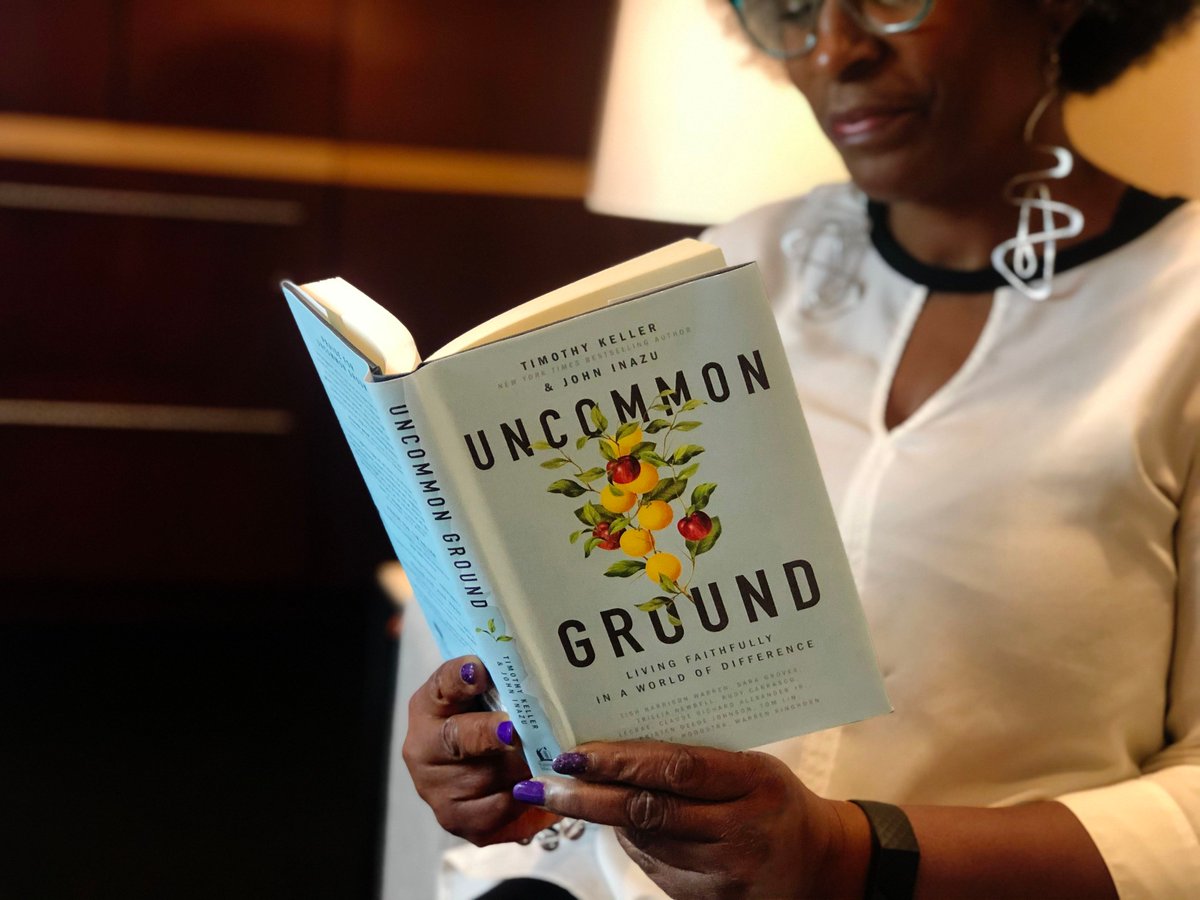