Judy Forte, superintendent of the Martin Luther King Jr. National Historic Site, said the home will remain closed at least until March 27 and hopefully be ready to re-open in time for the summer season.

“Public safety and resource protection are our top priorities,” Forte said. “We’re working to ensure that Dr. King’s birth home is structurally sound, adequately preserved and available to visitors for generations to come.”

The 122-year-old house has been closed on and off since August for repairs. Forte said the home was initially closed for safety reasons after structural damage was found in the floors.

After a partial assessment – and repairing the floors on the first floor of the home — parts of the home were re-opened in time for King’s birthday on Jan. 15 and remained open through Black History Month – to take advantage of what has traditionally been a busy season for the property.

Forte said workers will now concentrate on the second floor, which remained closed to tourists.

She added that the condition assessment is part of the ongoing preservation of the birth home and will guide park officials in determining whether the structure’s second floor can be reopened to the public.

“I know it is inconvenience for the public, but hopefully, we won’t have to do this again,” Forte said. “This is sort of between that and the summer season. We are just trying to provide the least interference.” 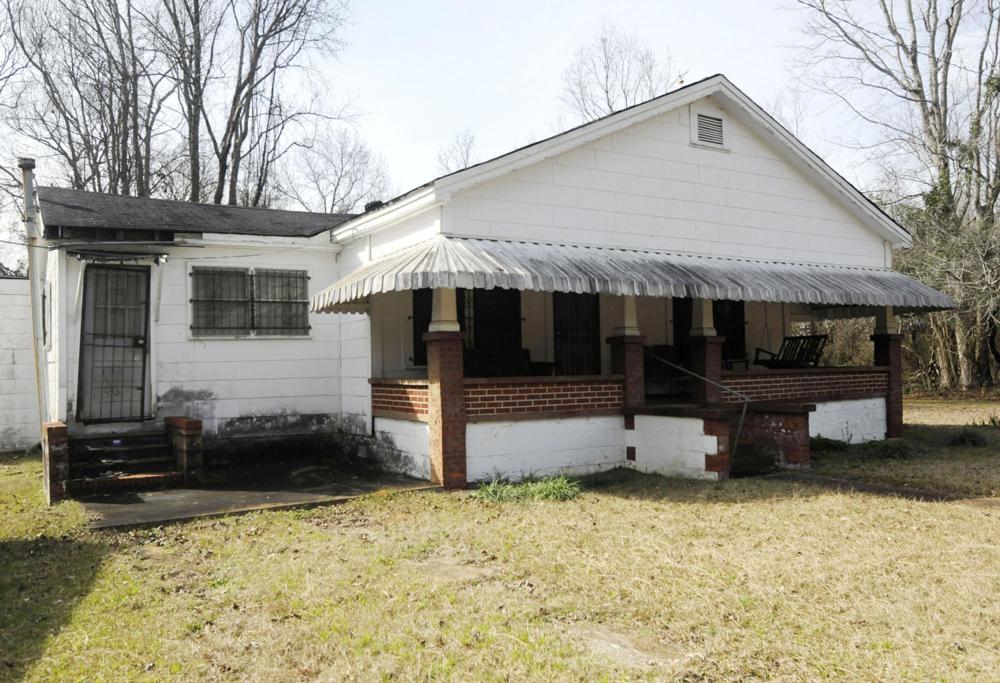