As the Trump administration gets ready to tackle illegal immigration, a member of the U.S. Civil Rights Commission noted the impact on the black community that he believes is too often ignored.

Kirsanow, an attorney in Cleveland and former member of the National Labor Relations Board, said illegal immigration is both a short-term and long-term problem for young black males.

“What happens is you eliminate the rungs on the ladder because a sizable number of black men don’t have access to entry-level jobs,” Kirsanow said. “It is not just the competition and the unemployment of blacks. It also depresses the wage levels.”

A U.S. Civil Rights Commission study in 2010 determined immigration had a disproportionate impact on black Americans, but the study didn’t distinguish illegal immigration from legal. The findings came through various field hearings with experts.

“About six in 10 adult black males have a high school diploma or less, and black men are disproportionately employed in the low-skilled labor market, where they are more likely to be in labor competition with immigrants,” the commission report says. 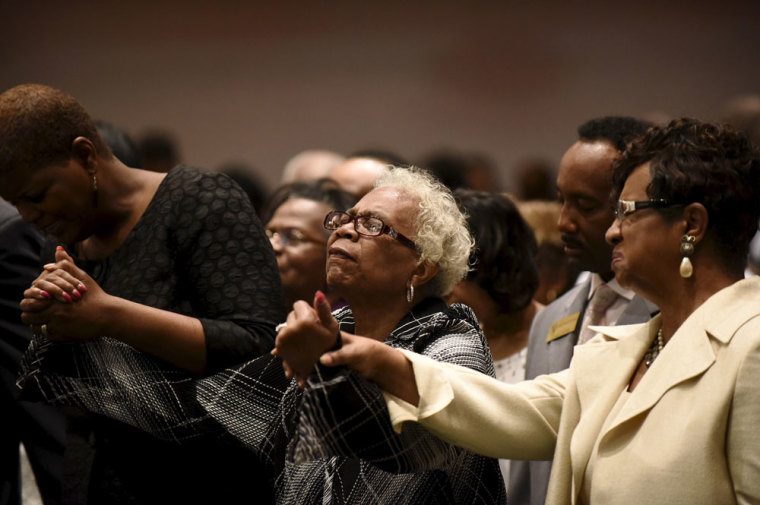 Ryan Bomberger on No, Oprah. Coronavirus is Not Ravaging the Black Community. Abortion Is.

Shane Idleman on What I Saw at the US-Mexico Border