A breakaway Taliban faction claimed responsibility for one of the attacks — a bombing that targeted the area’s administrative tribal headquarters. Three policemen and two passers-by died in that attack, which took place in the Mohmand tribal region near the Afghan border.

Jamaat-ul-Ahrar, or Freedom Movement, claimed the attack in a text message sent to The Associated Press. The same militant faction had said it was behind a deadly suicide bombing earlier this week in Lahore.

The explosion went off at the main gate of the tribal headquarters in Ghalanai in the Mohmand tribal region, just as the workday was about to start, said Hameedullah Khan, a local government official.

Khan, whose office is inside the compound, said the grounds are home to residences, offices and training facilities for the local administration and police employees. Hundreds of local residents come daily on business to the tribal headquarters, located 45 kilometers (28 miles) outside Peshawar, the provincial capital.

The bombing was followed by gunshots, Khan added. The Pakistani army said the bomber was accompanied by another militant, who tried to force his way into the compound after the explosion went off but that security guards opened fire and killed him.

The army statement said there was a higher level of vigilance among the local security forces following intelligence that would-be attackers had infiltrated the area from neighboring Afghanistan.

Hours later, a suicide bomber struck a vehicle carrying local judges and judicial officials in the northwestern city of Peshawar. Police official Sajjad Khan said a driver was killed and five others were wounded in that explosion.

Earlier, a would-be suicide bomber died when he prematurely detonated his explosives near a security convoy about 10 kilometers (6 miles) from the tribal headquarters, police officer Suhail Khalid said. No one was hurt in that explosion.

The Lahore bombing on Monday targeted policemen who were escorting a protest march. That attack killed 13, including seven policemen. A former chief of the province’s counter-terrorism department was also among those killed.

Jamaat-ul-Ahrar is based in the Mohmand area — part of rugged, lawless regions along the Afghan border which have long served as safe havens for local and al-Qaida-linked foreign militants.

Pakistan has waged several offensives against militants in recent years, including a major operation that started in mid-2014 in the last key insurgent sanctuary of North Waziristan.

The authorities declared the offensive a success, saying it uprooted militants, killed hundreds and forced many to flee across the border into Afghanistan. Others went into hiding in Pakistani urban areas where they have a vast support network of seminaries and religious groups. A U.S. drone campaign also helped the offensive by targeting the Taliban.

Jamaat-ul-Ahrar emerged in late 2014, when a leadership crisis fractured the Pakistani Taliban movement — which is separate from the Afghan Taliban — and splintered it into various groups.

The group’s most recent attacks came in late 2016, after Washington declared it a terrorist organization. Jamaat-ul-Ahrar is led by militant known as Omar Khaled Khorasani, whose real name is Abdul Wali Khan.

A former Pakistani Taliban spokesman, Ehsanullah Ehsan, is a key commander in the group, which also has links with several Pakistani militant and sectarian groups and has expressed support for the Islamic State group. 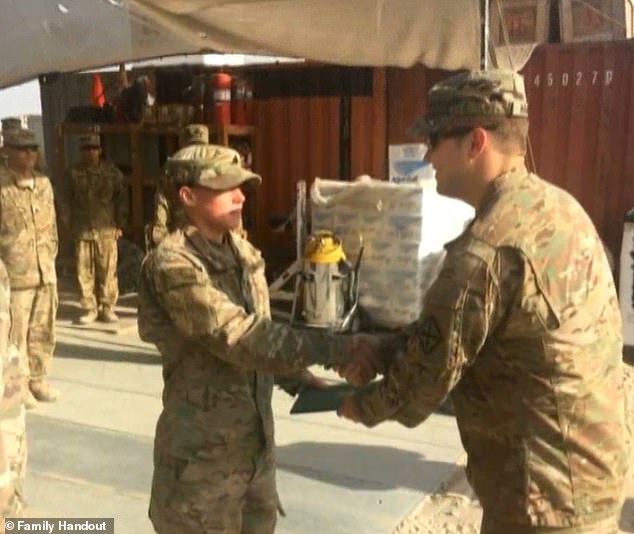 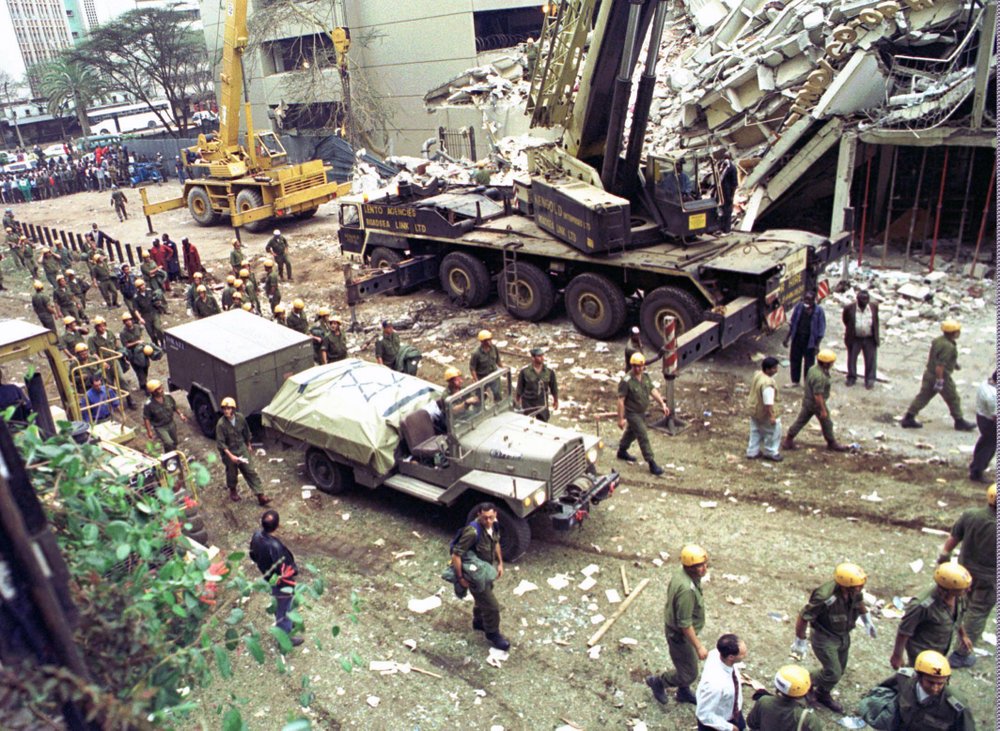