Sen. John McCain warned on Sunday that attempts to suppress the news media are “how dictators get started.” It was a veiled attack against President Donald Trump, who tweeted on Friday that the press are the “enemy of the American people.” On NBC’s Meet the Press, McCain said the country “needs” a free press. “If you want to preserve a democracy as we know it, you have to have a free and many times adversarial press,” McCain said. “And without it, I am afraid that we would lose so much of our individual liberties over time. That’s how dictators get started.” McCain added that he doesn’t believe Trump is attempting to start a dictatorship, but said “we need to learn the lessons of history.” 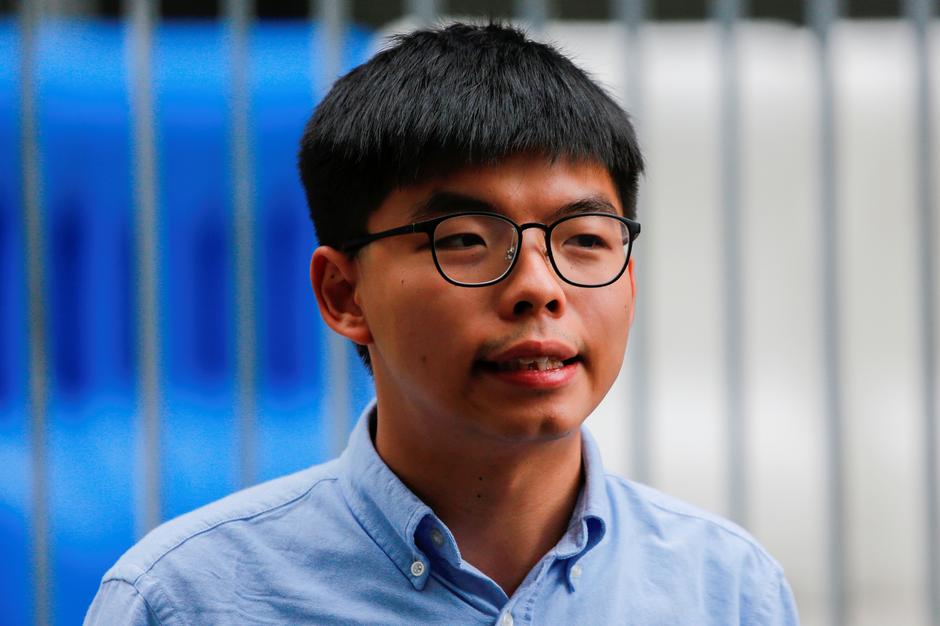