This Sunday (Feb. 26) brings the first solar eclipse of 2017. Unlike the total solar eclipse that will cross the continental United States in August, Sunday’s spectacle is an annular eclipse, which means a sliver of the sun’s surface will still be visible around the moon.

The moon will appear to block varying amounts of the sun depending on where you are located within the eclipse visibility zone. For those who are properly positioned along a narrow path some 8,500 miles (13,700 kilometers) long and averaging roughly 45 miles (72 km) wide, the dark disk of the moon will briefly be surrounded by a dazzling “ring of fire” as the lunar disk passes squarely in front of the sun.

Skywatchers positioned outside this path can still enjoy a partial solar eclipse. This spectacle will be visible to more than half a billion people living across the lower two-thirds of South America as well as the western and southern portions of Africa, as well as the sparse population in about half of Antarctica. If you won’t be in the area where the eclipse is visible, you can watch the Slooh Community Observatory’s live webcast of the eclipse here on Space.com. [Solar Eclipses: When Is the Next One?]

From all of these regions, skywatchers who scrutinize the sun, either by safely projecting its disk through a pinhole camera or with solar viewing glasses, will be able to see the dark silhouette of the new moon passing across some portion of the sun’s face.

How to See July’s Full Buck Moon Rising on Friday 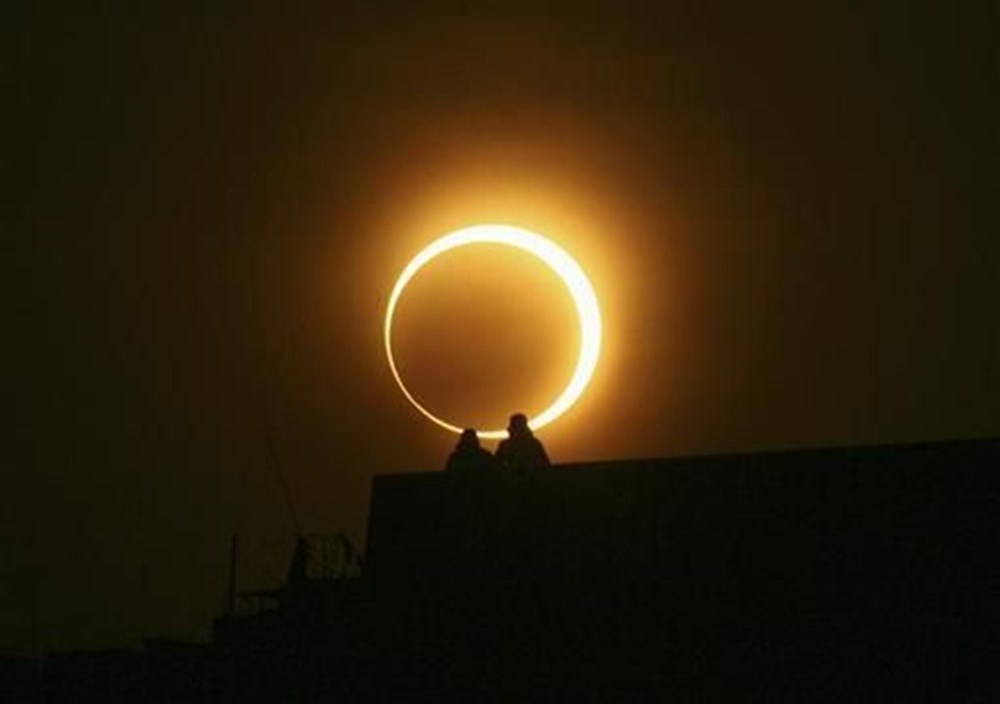