Princess Elizabeth was never meant to become queen, let alone the longest-serving monarch in the storied history of British royalty.

Her father, in fact, was never meant to become king.

But on Monday, after nearly a lifetime of service to country and crown, Elizabeth II will commemorate her 65th anniversary as queen.

It is a role that most Britons — whether royalist or republican — would agree that she has fulfilled with caution, dignity and an unending sense of duty.

She will become the only British monarch ever to celebrate her Sapphire Jubilee.

In keeping with the habits of a lifetime, Elizabeth, who is 90, is expected to spend the day quietly at Sandringham, her country estate 110 miles north of London.

The course of Elizabeth’s life was forever changed in 1936 when her uncle, Edward VII, abdicated to marry Wallis Simpson, a twice-divorced American commoner. His brother, Albert, became king, adopting for his reign the name George VI.

And Princess Elizabeth, who had spent the first 10 years of her life never expecting to become queen, suddenly found herself first in line to the throne.

With Edward’s abdication, it fell to George VI — a shy man and a stutterer — to inspire his countrymen to endure the hardships of World War II, and to prevail. He was a smoker, and the strain took a toll on his health.

In February 1952, with her father ill, she and Prince Philip, her husband of five years, stood in for the king on an official visit to Kenya. 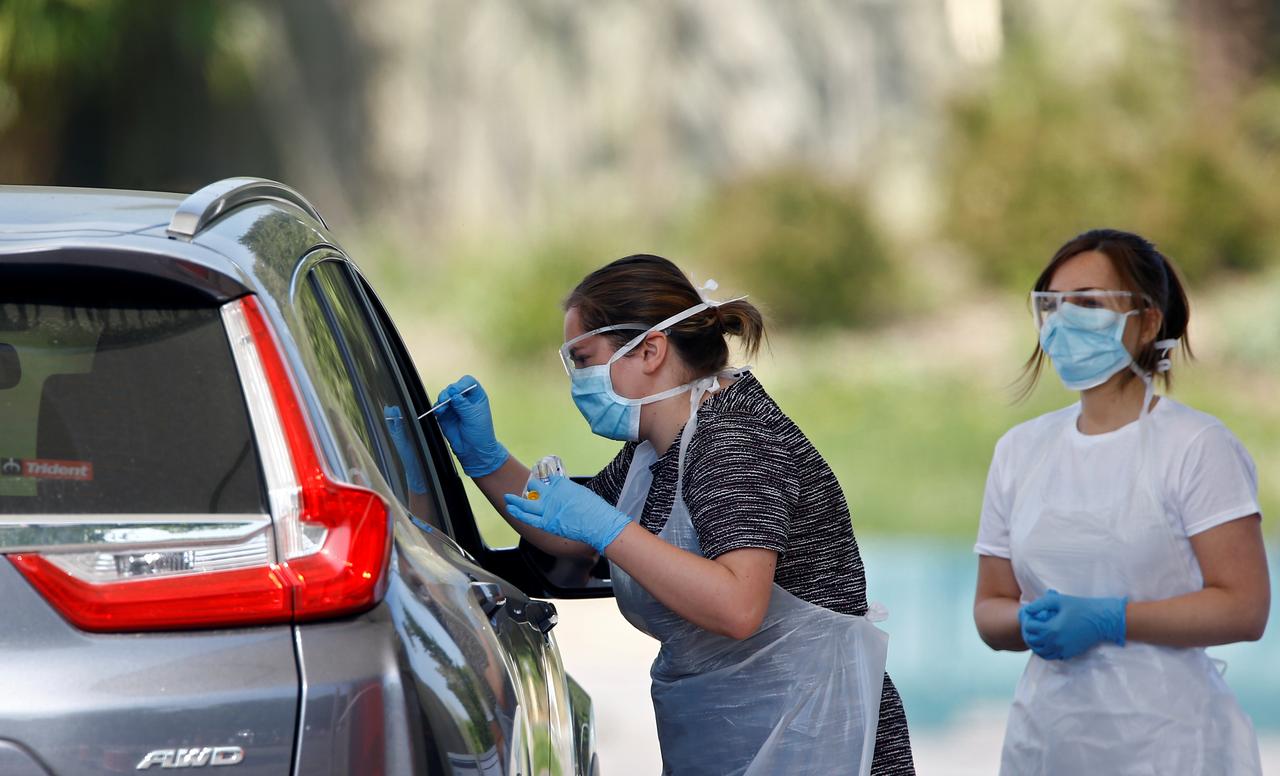 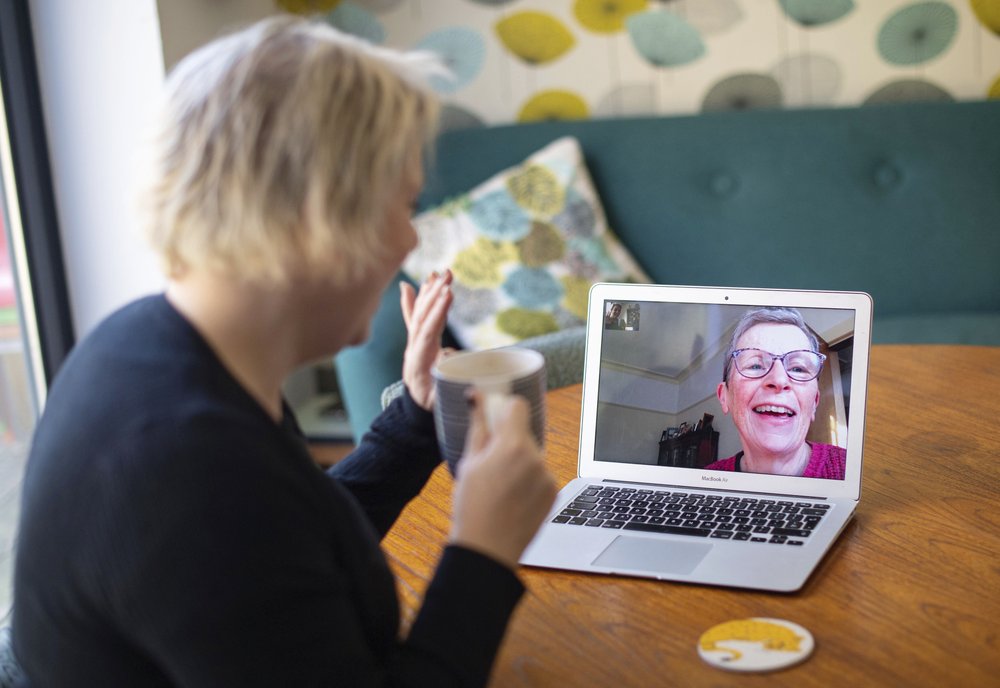 Here We Go: Prince William Says He Would Not Mind if His Children Came Out as Gay or Lesbian but Admits he Worries How...