The musical La La Land hits all the right notes for film critics and awards pundits. However, Hidden Figures adds up to a more Oscar-worthy movie for audiences.

In a poll of more than 8,000 moviegoers conducted by movie-ticket site Fandango.com exclusively for USA TODAY, the drama starring Taraji P. Henson as NASA mathematician Katherine Johnson was the favorite to win best picture at the Academy Awards (ABC, Sunday, 7 p.m. ET/4 PT). The film about the 1960s Space Race ranked No. 1 with 26% of film lovers who said they’ve seen all nine nominated pictures, and Figures just nudged out La La Land (25%) by one percentage point.

Hidden Figures and La La Land are the two highest-grossing best picture nominees — with tallies of $144.2 million and $134.4 million, respectively — and “the biggest crowd-pleasers of the year,” says Erik Davis, managing editor for Fandango.com and Movies.com. “If any film is going to upset La La Land‘s potentially history-making Oscar night, it’ll be Hidden Figures.”

Fences star Denzel Washington was the poll’s pick for best actor — with 34% — and bested Casey Affleck (who finished fourth with 15%), the early Manchester by the Sea favorite in the category that’s become a two-man race in recent weeks. Ryan Gosling (La La Land) was second with 24%, Andrew Garfield (Hacksaw Ridge) came in third at 19% and Viggo Mortensen (Captain Fantastic) was fifth with 8%. 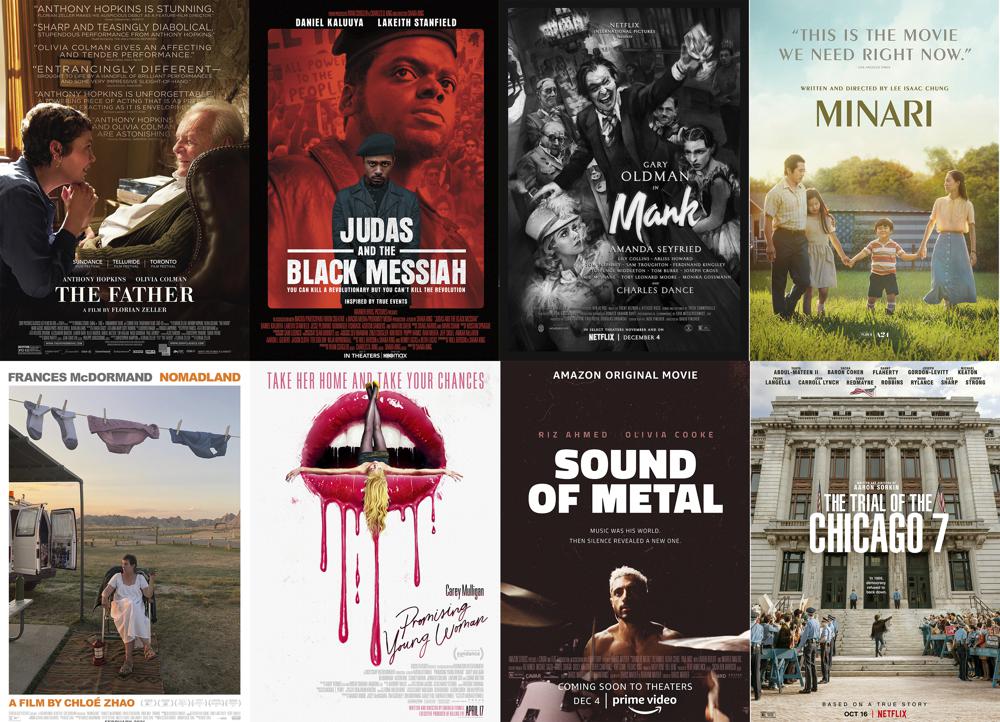