The owner of the Pulse gay nightclub in Orlando has slammed Univision for planning to air a detailed reenactment of the shooting massacre at the club that left 49 people dead and more than 50 injured last June.

The episode titled “Baño De Sangre,” or “Blood Bath,” is set to run on the broadcast network’s weekly news show “Crónicas De Sábado.” The show uses actors and special effects to depict the massacre in gory detail. The episode will also feature interviews with survivors.

Univision had posted a trailer on social media, though it has since been taken down.

In a statement posted on Twitter Thursday night, “Crónicas De Sábado” defended the show. “Univision has set out to create a report that is deeply respectful of the many people whose lives were impacted by this tragedy, and, at the same time, is faithful to the facts underlying this horrible crime,” the statement reads.

After the comments received for some of the videos related to our next show 'Baño de Sangre', Crónicas de Sábado communicates the following pic.twitter.com/MMOCb20Ni9

Members of the Orlando LGBT community took to social media to express their rage at the network, which they said was carelessly re-traumatizing people affected by the worst mass shooting in modern U.S. history.

Barbara Poma, the owner of the Pulse gay nightclub where the largely LGBT and Latino victims were attacked, posted on the “Crónicas De Sábado” Facebook page that the “lack of respect for these grieving families” was “incomprehensible.”

A statement posted to the petition page called for a boycott of Univision.

“Boycott this show, call the station and tell them we will not support them getting rich off of others’ pain and will not allow them to make up events and stories that never happened. Let the families and survivors heal,” reads the statement.

Other members of Orlando’s Latino LGBT community posted about the segment on Twitter.

.@CronicasSabado @univision #Orlando is still healing, pull your incredibly insensitive re-enactment of the Pulse tragedy. Have a heart.

Survivors of the attack and victims’ family members were expected to gather publicly Thursday night in Orlando to protest the show. 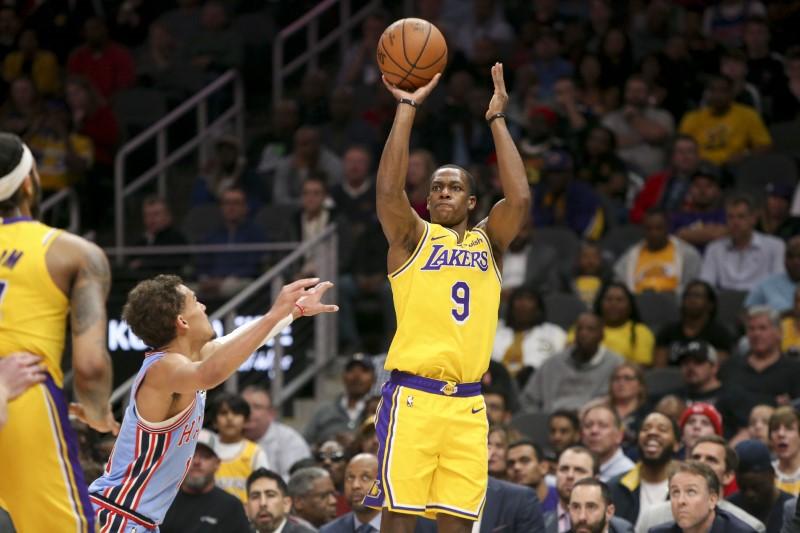