BMG has signed an agreement with Netflix to exclusively manage and administer the streaming giant’s music-publishing rights outside the U.S.

In the U.S., Netflix handles music licensing in-house. The agreement with BMG for international territories includes score, transition cues, themes and feature songs for all content owned by Netflix for its original productions, including TV series like “Stranger Things” and Chelsea Handler’s talk show; feature films like Adam Sandler’s “Ridiculous 6″; and documentary features.

“After a long process of selecting the right partner for Netflix, we are delighted to be able to announce this new partnership with BMG and look forward to getting started with the team there,” Dominic Houston, Netflix’s director of music licensing, said in a statement. He added that Netflix was “particularly impressed by the commercial and technology expertise of BMG.” 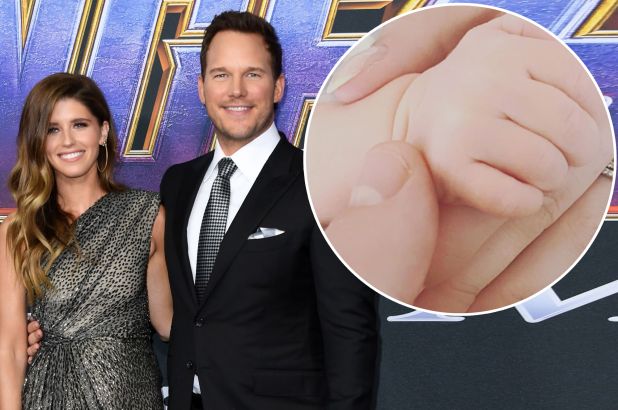