Both men are competing to be named best actor at Sunday’s Oscars in what award watchers say is the ceremony’s biggest cliffhanger after weeks of campaigns and show business accolades.

While musical “La La Land” is widely expected to win the top award — best picture — Washington’s performance in black family drama “Fences” and Affleck’s role in the heart-breaking “Manchester by the Sea” are going down to the wire.

“There is a lot of affection for Denzel Washington and there is also the #OscarsSoWhite controversy from last year that has to be on Oscar voters’ minds,” said Matt Atchity, editor in chief of review aggregator RottenTomatoes.com.

If all goes well for Washington, 62, he would join the likes of Meryl Streep and Jack Nicholson among a rare group of actors who have won three Oscars.

Affleck, 41, the younger brother of actor Ben Affleck, is seeking his first ever Oscar. He had swept 90 percent of prior awards and critics prizes until losing to a stunned Washington at the Screen Actors Guild ceremony in January.

Affleck’s early wins came despite 2010 sexual harassment allegations that resurfaced as his Oscar prospects gathered steam. Two civil lawsuits alleging unwanted advances were filed by female crew members on an earlier Affleck film, and were settled out of court for undisclosed sums. Affleck’s lawyer at the time denied the allegations.

“It doesn’t help, but I don’t think it’s going to be a key factor at the Oscars,” said Tim Gray, who covers awards for Hollywood trade publication Variety.

Gray likened the Affleck case to that of film maker Roman Polanski, who won a best director Oscar in 2002 despite a 1977 rape case.

“When Polanski got the Oscar for ‘The Pianist,’ nobody predicted he was going to win. But it felt like Academy voters were sending a message that they were voting on the work, not a person’s character,” Gray said.

The other lead actor contenders — Andrew Garfield (“Hacksaw Ridge”), Viggo Mortensen (“Captain Fantastic”) and Ryan Gosling (“La La Land”) — were thought to be long shots as voting by the 6,600 members of the Academy of Motion Picture Arts and Sciences closed on Tuesday.

Sunday could bring surprises also in the lead actress race with a late surge of support for French actress Isabelle Huppert, star of psychological thriller “Elle.”

Huppert, 63, was an upset winner over early favorite Natalie Portman (“Jackie”) at the Golden Globes last month. She has now moved into second spot among experts at awards site Goldderby.com, although most expect Emma Stone to take home her first Oscar for playing a struggling actress in “La La Land.” 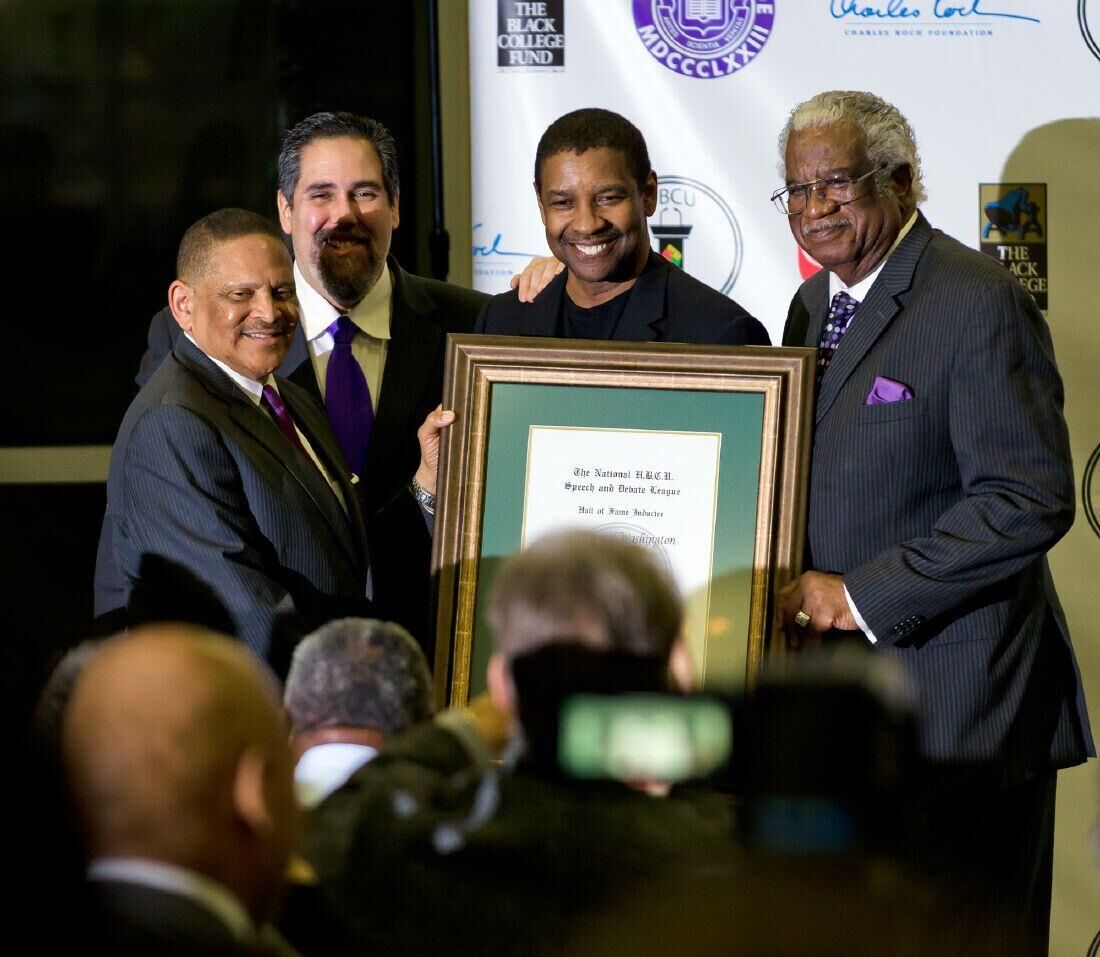 Daniel Whyte III says, J.Lo, out of all the socialites, actors, and singers I have always respected you for keeping it real. In fact,...