Chris Kennedy, son of the late Sen. Robert F. Kennedy, announced Wednesday he will run for Illinois governor in 2018, bringing the instant name recognition of his family’s political legacy to what’s expected to be a sharply contested race to unseat Republican Gov. Bruce Rauner.

The Democratic businessman said Illinois is heading “in the wrong direction.” In an email and video sent to supporters, he talked up history of service and said he wants to “restore the American dream to the people of this state.”

“Today, I am announcing my run for Governor because I love Illinois, but we have never been in worse shape,” he said. “We don’t need incremental improvement — we need fundamental change in state government.”

Kennedy, 53, is the eighth of 11 children of Ethel Kennedy and Robert Kennedy, a former U.S. attorney general who represented New York in the Senate and was assassinated in 1968 while seeking the Democratic nomination for president. He is the nephew of former President John F. Kennedy.

His campaign video featured footage of his parents and other family members, and Kennedy told The Associated Press he believes Illinois voters “remember fondly the service to this country of the Kennedy family.”

The former chairman of the University of Illinois Board of Trustees, Kennedy founded and now leads Top Box Foods, a nonprofit organization that provides affordable, healthy food to Chicago neighborhoods.

He also serves as chairman of Joseph P. Kennedy Enterprises Inc., the Kennedy family’s investment firm. He previously managed Chicago’s Merchandise Mart and is leading the development of a more than $1 billion development downtown Chicago known as Wolf Point.

Kennedy, who lives in the northern Chicago suburb of Kenilworth with his wife and four children, has flirted with running for public office before — including a bid for U.S. Senate — but didn’t follow through.

He surfaced as a top contender for governor after he spoke to the Illinois delegation to the Democratic National Convention last summer. Kennedy ripped Rauner’s pro-business legislative agenda and blamed him for Illinois’ nearly two-year state budget stalemate, saying he’s inflicting “suffering and chaos” on Illinois.

House Speaker Michael Madigan, who leads the Democratic Party of Illinois, said at the time Kennedy would make an “excellent candidate.”

That drew an attack from the Illinois GOP, which has worked to link any potential rivals to Madigan, Rauner’s staunchest opponent at the Illinois Capitol.

On Wednesday, the party launched a new website connecting Kennedy and Madigan. Rauner’s campaign team sent a fundraising email to supporters calling Kennedy “a pawn of Mike Madigan” and asking them to donate to “make sure that another Madigan crony isn’t elected Governor.”

“Mike Madigan has already endorsed Chris Kennedy’s run because he knows that Kennedy will never stand up to him,” Illinois Republican Party spokesman Steven Yaffe said.

Kennedy said Rauner is trying to blame others for problems that he has created, and that the governor “needs to lead, not attack.”

Kennedy has considerable personal wealth that he said he would be willing to use to fund a campaign against Rauner, who late last year put $50 million of his personal fortune into his re-election fund, or to help him compete in what could be a difficult Democratic primary.

“I’m not afraid of a billionaire,” Kennedy said. 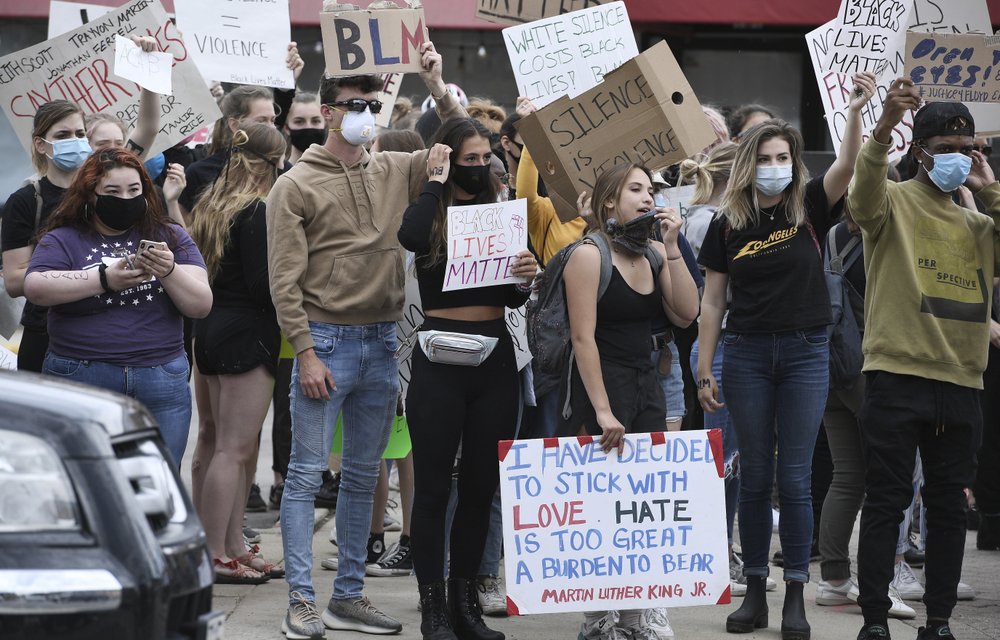 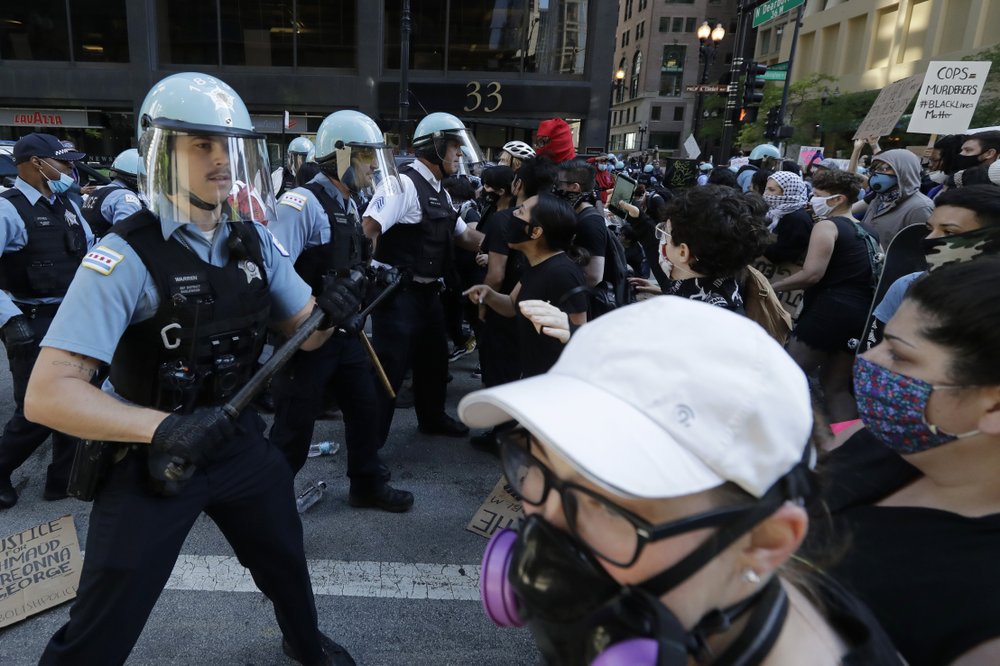