New Day co-anchor Chris Cuomo says he “was wrong” to compare the term “fake news” to the “N” word.

After Pres. Trump called out Cuomo on Twitter for a segment Thursday, Cuomo called into Michael Smerconish’s SiriumXM show to talk about it.

“The only thing that’s bothersome about it, is that I see being called ‘fake news’ as the equivalent of the n-word for journalists, the equivalent of calling an Italian any of the ugly words that people have for that ethnicity. That’s what fake news is to a journalist,” Cuomo told Smerconish.

“It is an ugly insult and you better be right if you’re going to charge a journalist with lying on purpose and the president was not right here and he has not been right in the past,” Cuomo added.

I was wrong. Calling a journalist fake -nothing compared to the pain of a racial slur. I should not have said it. I apologize https://t.co/TJGUgWz9Q2 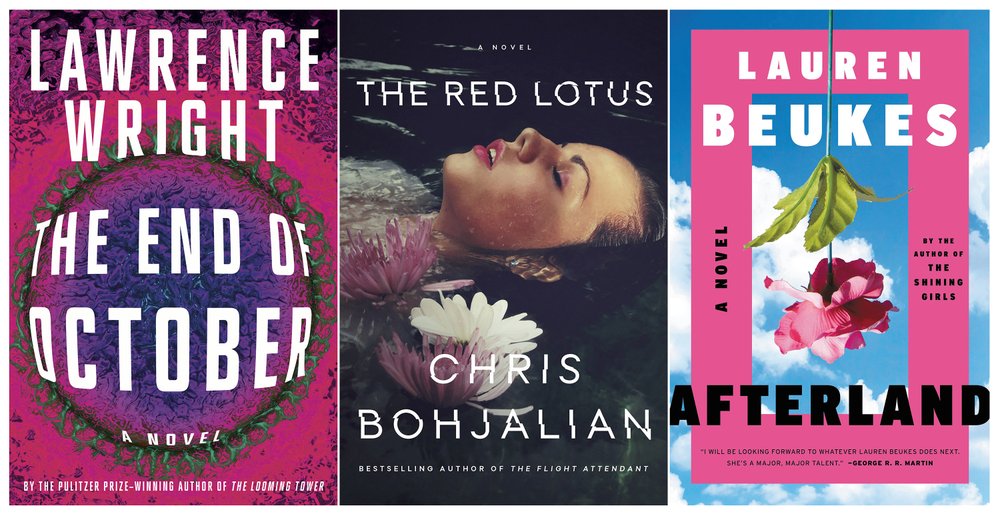 Script and fiction writers use plagues as backdrop for their novels 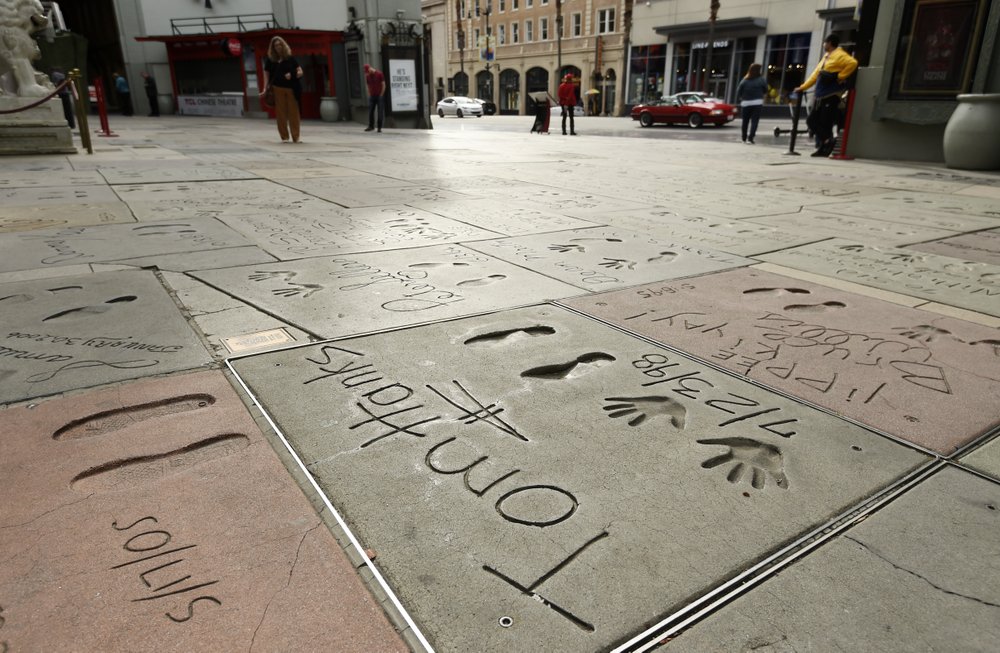 Australian TV journalist Richard Wilkins said he was tested for the virus shortly after meeting with Tom Hanks’ wife Rita Wilson and the result...