“That’s a slave mentality — slave master mentality. That’s ridiculous. It was all fine and dandy when he was laying people out, taking fines and all this stuff for your organization. But now all of a sudden when he says something that he feels, it’s a problem,” said the former Michigan State Spartan.

Sir Charles felt compelled to shut down Green’s comparison. “That is just stupid,” Barkley told ESPN. “I don’t think you ever use basketball analogies to compare to slavery when guys are making 20, 30 million dollars a year. I just think that’s just stupid.” 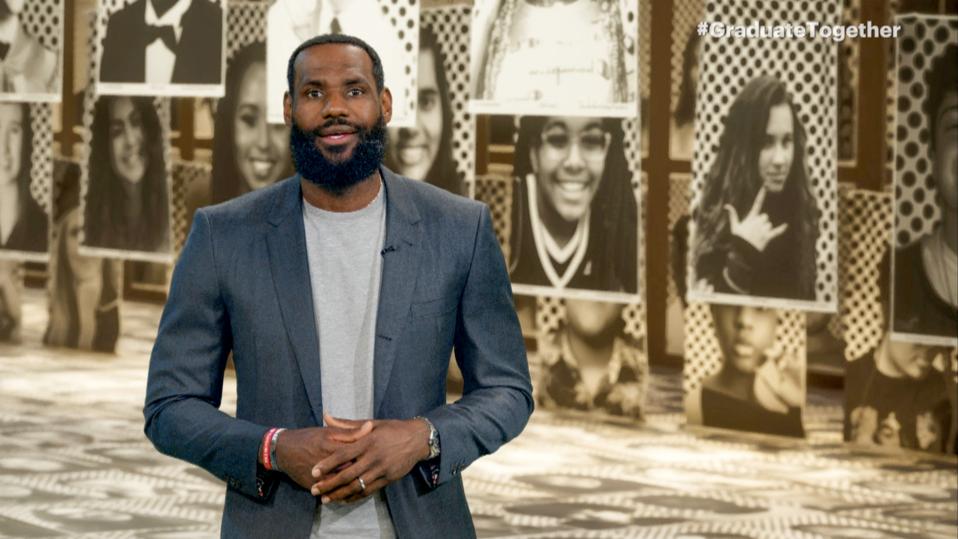