French rescue workers say four skiers have been killed in an avalanche in the French Alps near the resort of Tignes and five others are being pulled out of the snow with shovels.

The Republican Company for Alps Security in the town of Albertville said the group of nine had been skiing off piste near Tignes when the avalanche hit Monday. It occurred in an area popular among international skiers for its extensive slopes and stunning views, but no information was immediately available about the skiers’ nationalities.

An Alps Security rescue worker said the bodies of the four dead had been retrieved. He said the five other skiers have been located and were “in the process of being extracted” from the snow in an area that is hard to reach with mechanical equipment. The rescuer, who was not authorized to be publicly named, said it is unclear whether all five are still alive.

He said about 40 people were working on the rescue, which involved helicopters and local ski instructors.

The avalanche risk in the area Monday was evaluated at three on a five-point scale. 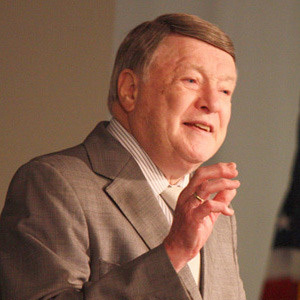