Famous gospel singer Yolanda Adams says she would never judge entertainer Mo’nique Hicks’ open marriage with her husband, Sidney Hicks, because she “knows her heart” and the good works she has done for people.

Mo’nique appeared on the 102.5FM “Yolanda Adams Morning Show” radio program last week where she expressed gratitude for the way Adams has treated her even though many Christians would disagree with her lifestyle choice to engage in relationships outside of her marital union.

“I’m grateful for people like you, because you come far, few and in between,” the comedian-turned-actress told Adams. “You’re not the norm, so when I run into those spirits, I keep them close and I’m close to them.”

Adams, who has known Mo’nique for over two decades, said she chooses to focus on her heart instead of her marriage.

“I know the woman who will pull somebody to the side and give them $10,000 just because the Lord told her to do it,” the gospel singer and radio host said. “You can’t tell me nothing about this woman, because I know her heart. … 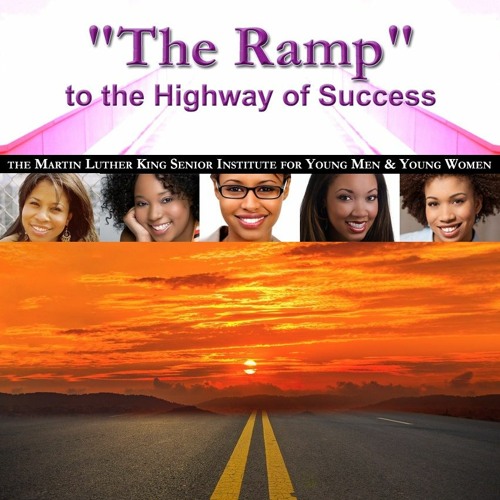