Russian President Vladimir Putin said Tuesday that the Obama administration is attempting to “undermine the legitimacy” of President-elect Donald Trump.

U.S. intelligence agencies have concluded that the Russian government, at the direction of Putin, hacked several U.S. targets as part of an “influence campaign” to shape the outcome of the election.

More recently, an unverified document reportedly assembled by a former intelligence operative accused Trump of colluding with Russia, and the Kremlin of holding blackmail material as leverage over Trump. Both Trump and Russia have rejected the allegations.

At a news conference with the president of Moldova on Tuesday, Putin was asked about the unverified dossier. He denounced it in “colorful language,” as NPR’s Lucian Kim reports from Moscow.

Putin ridiculed one of the more lurid accusations in the dossier in particular, and said the document illustrates how far Western political elites have fallen, Lucian reports. But he also rejected the broader accusations of Russian involvement.

“What we see is the continuing sharp domestic political struggle although the presidential elections are over and they ended with a convincing victory of Mr. Trump,” Putin said, according to Russia’s TASS news agency. 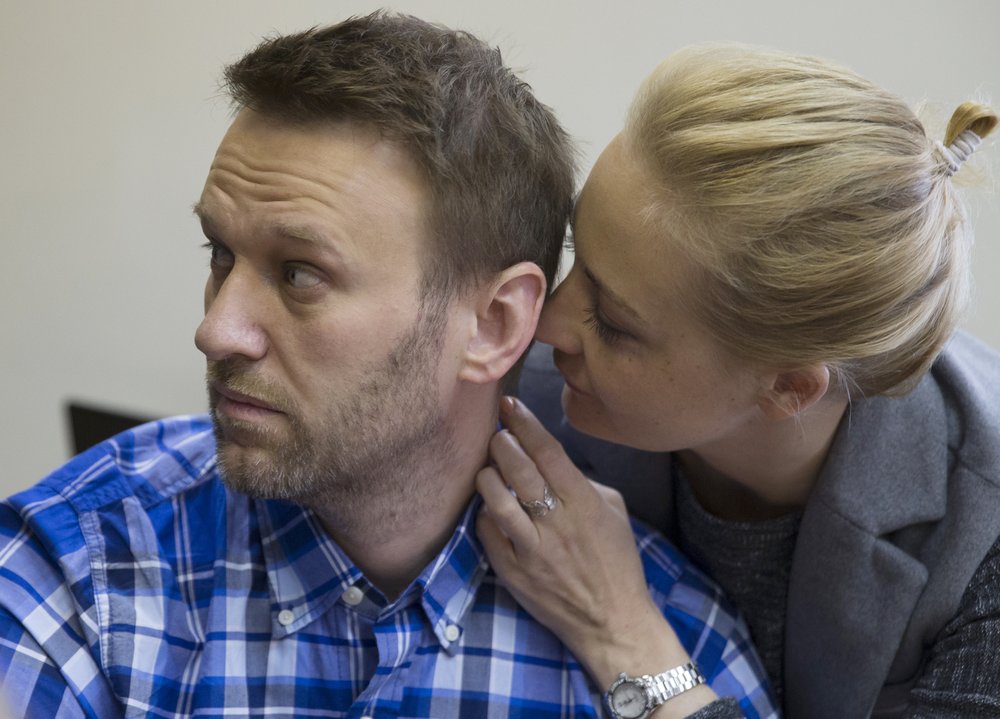