President Obama will ride with President-elect Trump in the motorcade from the White House to the Inauguration at the Capitol next Friday, the White House announced Friday.

After the Obamas depart the Inauguration by helicopter, there will be send-off with a group of White House staff at Joint Base Andrews before the outgoing first couple departs to a location that has yet to be announced.

President Obama has previously said he is taking the first lady on a vacation to a “warm” location. Following the vacation, the Obamas will reside in Washington D.C. in a rented home while their youngest daughter, Sasha, finishes high school locally. 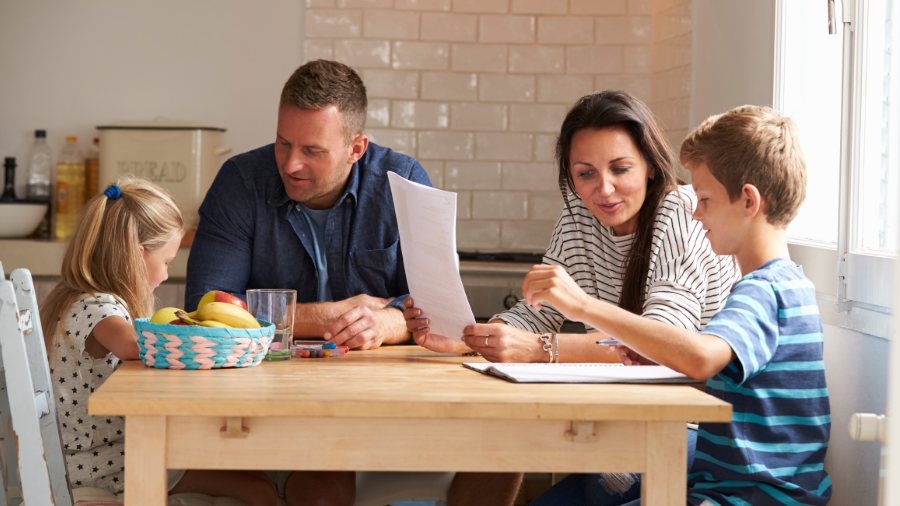 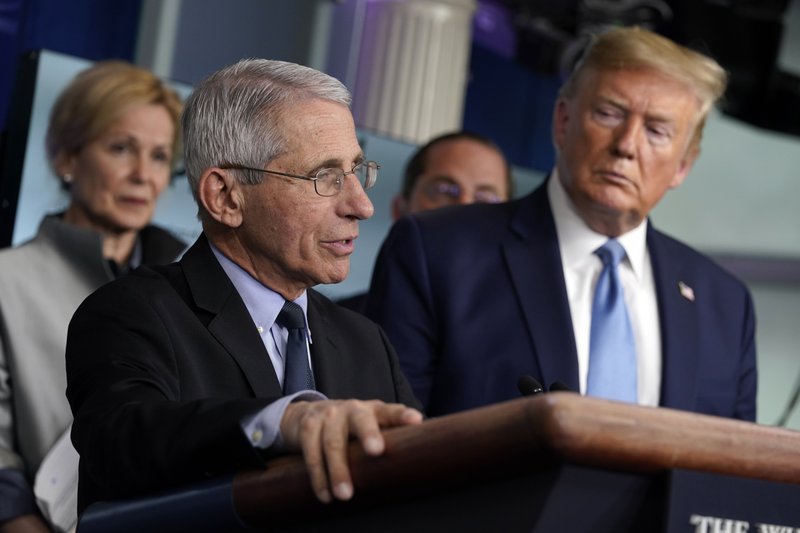 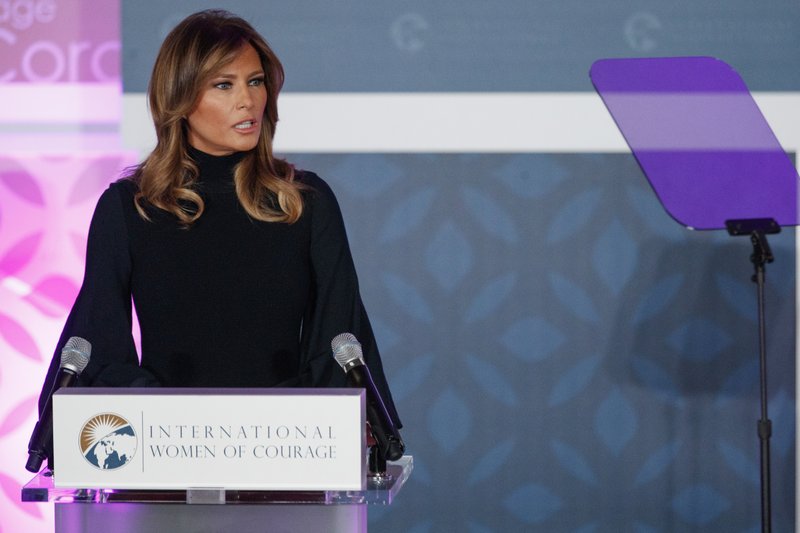 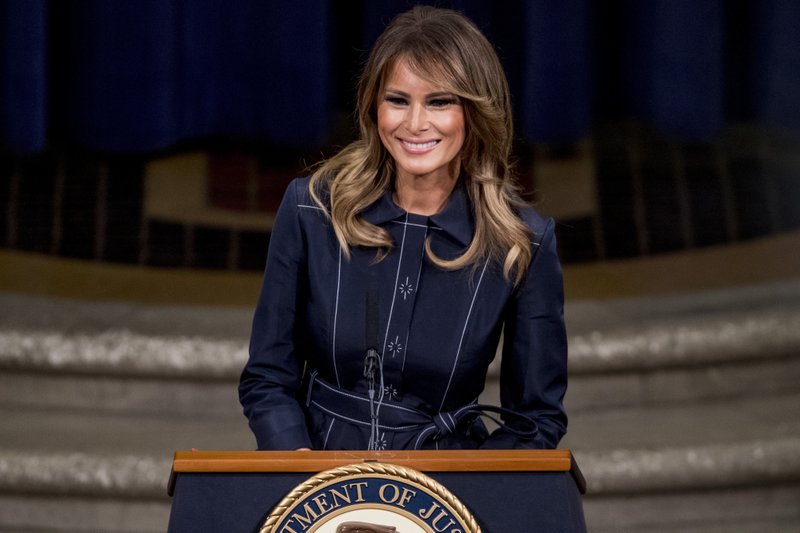