President Donald Trump is attending a national prayer service this morning with his family and Vice President Mike Pence.

The first and second families arrived at the Washington National Cathedral at 10:30 am to take part in the post-inauguration tradition.

It was the second time in two days that the Trumps and Pences had worshiped together.

They began their first day in office with a church service, too, at St. John’s, near the White House and the presidential guest house Trump spent his final night as president-elect in.

Trump’s inaugural committee said today’s ‘interfaith ceremony will be in keeping with the uniting and uplifting inaugural events, demonstrating President-elect Trump’s commitment to be president for all Americans.’

Don Jr., his wife in a maroon coat, Jared Kushner and wife Ivanka, clad in a cranberry coat, entered first, taking their seats in the second row, the Kushner’s on the right and the Trumps on the left. Tiffany Trump was seated in the third row on the left, as well, wearing a baby blue coat with white trim.

The Pences came in next, Karen Pence in a black outfit with a large, light pink collar, and the vice president in a black suit and maroon striped tie, taking their seats in the front row.

President Trump also wore a black suit to the prayer service, as did First Lady Melania Trump. His tie was dark blue with small white stripes. Melania wore a belted black coat and her brunette hair down, after an up-do at Friday’s inauguration.

The president had a smile on his face as took his place in the front row beside his vice president. His expression became solemn soon after but returned to a smile as the congregation sang My Country, ‘Tis of Thee at the beginning of the service.

After a welcome to the service, attendees, including Trump, sang the Star Spangled Banner, before the service moved on.

After a rendition of ‘How Great Thou Art’ Trump led attendees, sitting at the time, in a standing ovation.

In keeping with theme of inclusivity, Muslim religious leaders were also invited to speak at the service.

Todd Christopherson, Quorum of the Twelve Apostles Mormon church delivered a prayer on behalf of the new president.

‘Oh Lord God, our Heavenly Father, Who’s glory is in all the world. We commend this nation to Thy merciful care, that being guarded by Thy providence, we may dwell secure in Thy peace.

‘Grant to President Donald John Trump, president of the United States, and to all in Your authority Thy grace and favor, give them wisdom and strength to know and to do Thy will,’ he said.

‘Imbue with Thy heavenly gifts, fill them with the love and truth of righteousness, and make them every mindful of their calling to serve this people, in thy fear through Jesus Christ our Lord who lives and reigns with Thee, one God, world without end.’

Presidential Inaugural Committee CEO Sara Armstrong said in a statement, ‘It is fitting that President-elect will begin his inauguration week with a salute to those who paid the ultimate sacrifice, and end the week in prayerful reflection at the National Prayer Service.

President Trump ‘is humbled to pause and join with leaders from many different faith traditions represented in our country to ask His blessings for peace and prosperity for our country,’ Armstrong said.

The Rev. Mariann Edgar Budde, the Episcopal bishop of Washington, is giving the welcome remarks and benediction.

Donald Cardinal Wuerl, Catholic archbishop of Washington, D.C. will say a prayer for the nation at the end of the ceremony.

Rev. Darrell Scott, a vice chair of Trump’s transition and the head of his National Diversity Coalition, will dismiss prayer service participants.

Dr. Alveda King, a niece of Dr. Martin Luther King Jr, is among the religious leaders who were supposed to attend.

Less than an hour after delivering a 16-minute inaugural address, Trump went to work.

He signed a series of orders inside the U.S. Capitol, formally nominating the members of his cabinet.

And he rolled back an 11th-hour Obama administration rule that lowered home borrowers’ mortgage insurance costs.

The Federal Housing Authority uses that money to underwrite banks when low-income – and therefore high-risk – borrowers default on their loans.

Republicans argue that unless the FHA has significant cash reserves, all taxpayers including those with no stake in the housing market would be forced to pay for bailouts.

This happened in 2013, when the FHA required a $1.7 billion taxpayer cash infusion to keep going.

Back at the White House before a string of three inaugural balls, the new president inked formal commissions for a pair of retired Marine Corps general whom the U.S. Senate confirmed in their new cabinet roles.

Vice President Mike Pence swore them both in immediately.

Just as consequential were a pair of orders marking the Trump administration’s first firepower volley against Obamacare and signaling a massive, government-wide regulatory freeze.

The Obamacare executive order directs government departments and administrators to limit the cost of complying with the Affordable Care Act in every way possible, while preparing for a Republican-dominated Congress to repeal and replace the law.

The regulatory memo, in the form of a memorandum from White House Chief of Staff Reince Priebus, orders federal agencies to cancel new regulations that haven’t yet been officially published, and to delay for 60 days all those that are in place but haven’t yet taken effect.

Trump pledged during his campaign that he would pare back the American regulatory state in order to liberate the financial, energy and manufacturing sectors.

He also vowed to eliminate two federal regulations for every new one that takes effect.

ORDER OF SERVICE RELEASED BY THE WHITE HOUSE
At the National Prayer Service The Rt Rev. Mariann Edgar Budde, Bishop of Washington, will give the welcome and benediction, The Rt Rev. James B. Magness, Bishop Suffragan for Federal Ministries of the Episcopal Church, will lead a call and response and give the blessing at the end of the service.

Prayers for the people will be offered by Mr. Jesse Singh, Mr. Ian McIlraith, and Mr. Anthony Vance.

Prayers for Peace will be offered by Mrs. Cissie Graham Lynch.

The Lord’s Prayer will be led by Rev. Ramiro Peña.

The service will conclude with a prayer for the nation delivered by His Eminence Donald Cardinal Wuerl, Archbishop of Washington, D.C. and a dismissal by Rev. Darrell Scott. 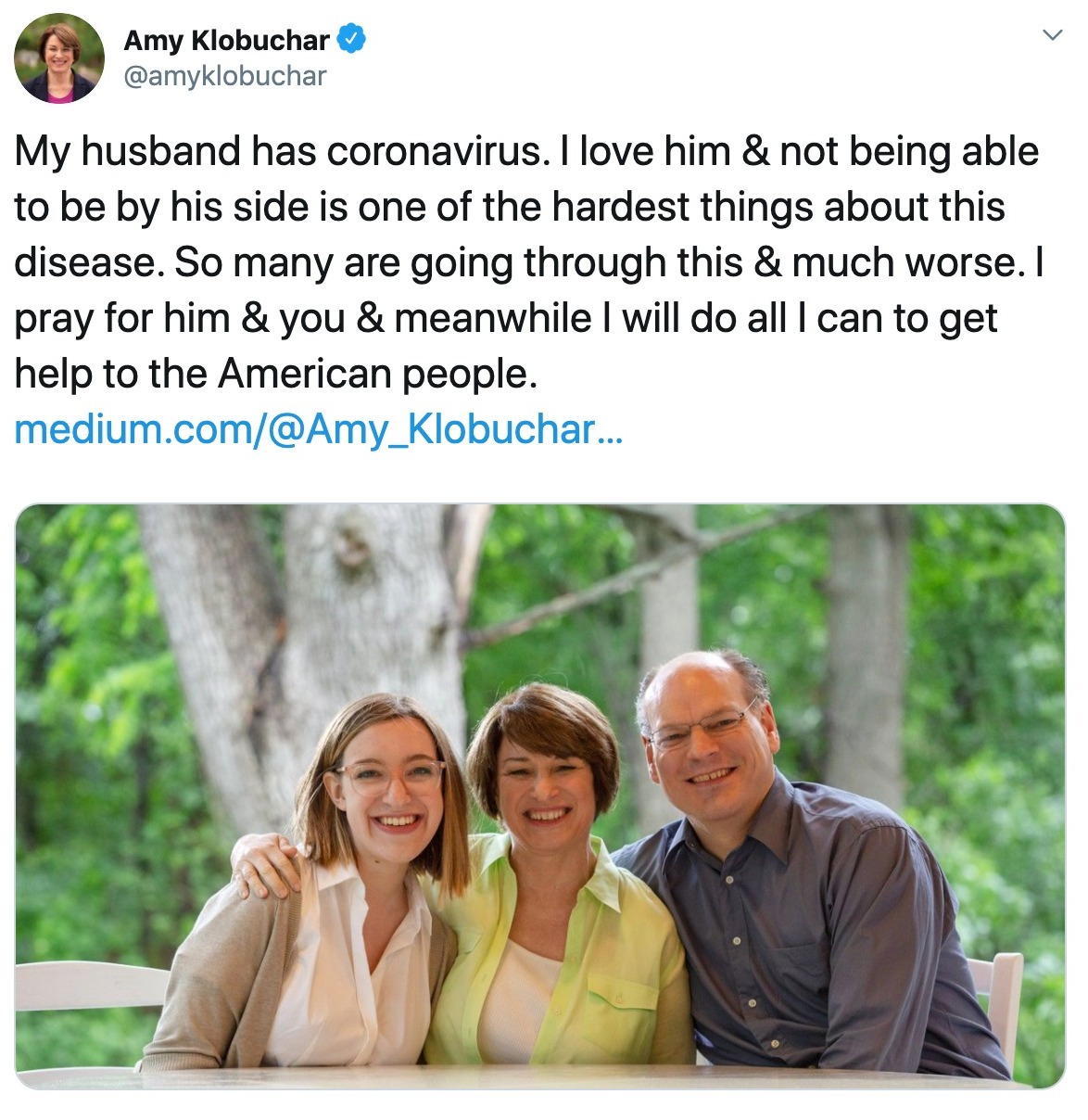