The Voice is officially calling in the music industry’s big dogs to serve as advisers for the reality juggernaut’s upcoming 12th season.

E! News can exclusively reveal that John Legend has been tapped to serve as adviser to coach Adam Levine‘s team. The news comes just after Levine’s fellow coach Gwen Stefani appeared on the Today show to announce that she’d enlisted Céline Dion as her team’s trusted adviser. Both music superstars will help guide their teams through the important Battle rounds.

Immediately after their interview, Dion took to Twitter to let her fans know that she was “very excited” to help Stefani’s team and even shared a pic of the two powerhouse divas.

The Voice‘s official Twitter account also took an opportunity to celebrate the good news with a tweet of their own. “Two Queens. One team,” they wrote.

While Dion and Legend are the first of season 12’s all-star advisers to be announced, they join the previously-announced coaching line-up of Stefani, her beau Blake Shelton, Adam Levine, and Alicia Keys, returning for her second consecutive season. Stefani takes Miley Cyrus‘ recently vacated seat, but have no fear—the provocative singer is merely sitting this cycle out. She’ll be resuming coaching duties in the fall for the already announced season 13. 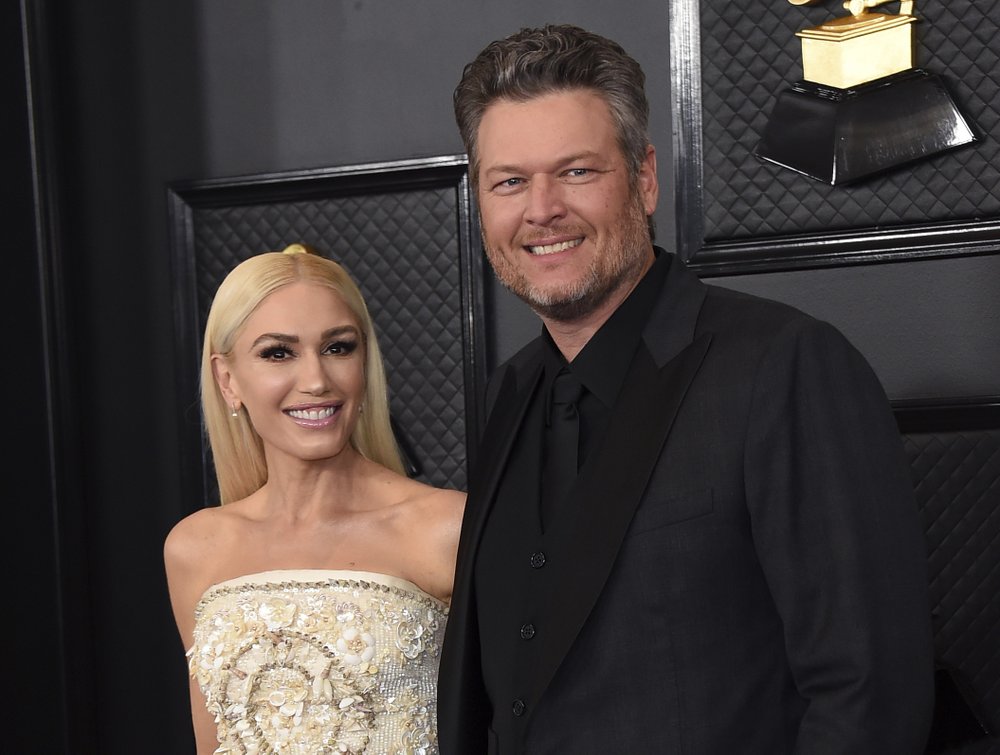