The International Monetary Fund is raising its forecast for the U.S. economy this year and in 2018, reflecting an expected boost from the economic policies of President-elect Donald Trump.

The IMF also increased 2017 growth projections for a number of other countries including China, Germany, Japan and Britain, but warned that the global economy faced a number of downside risks including rising protectionist trade pressures.

The 189-nation global lending agency’s latest economic outlook, released Monday, took note of the significant impact Trump’s election has already had in giving a boost to U.S. stock prices, interest rates and the dollar. The new outlook puts U.S. economic growth at 2.3 percent this year and 2.5 percent in 2018. That would be an improvement from lackluster U.S. growth around 1.6 percent in 2016.

During the campaign, Trump said his economic policies of tax cuts, regulatory reform and boosts in infrastructure spending would lift U.S. growth to annual rates of 4 percent.

For the overall global economy, the IMF left its projections unchanged growth of 3.4 percent for this year and 3.6 percent for 2018, both up from 3.1 percent growth in 2016, a year when global growth slowed to its weakest performance since the 2008-2009 financial crisis.

But the IMF saw better prospects in a number of countries, thanks in part to a rebound in growth in many parts of the world in the second half of last year that provided more momentum going into 2017.

“The global economic landscape started to shift in the second half of 2016,” IMF chief economist Maurice Obstfeld said, helped by a rebound in manufacturing activity in many countries and the financial market rally that started with Trump’s November election victory.

“Markets have noted that the White House and Congress are in the hands of the same party for the first time in six years and that change points to lower tax rates and possibly higher infrastructure and tax spending,” Obstfeld said.

But Obstfeld said there was a wider than usual range of upside and downside risks in part because of the uncertainty over how much of Trump’s program will win congressional approval.

The new outlook boosted the growth forecast for China, the world’s second largest economy, to 6.5 percent this year, up 0.3 percentage point from the October forecasts based on expectations the Chinese government will continue providing stimulus.

The outlook also boosted 2017 growth projections for Germany, Japan, Spain and Britain to reflect stronger-than-expected performances in the second half of last year. At the same time, the IMF lowered its forecasts for Italy, South Korea, India and Brazil, reflecting disappointing performances in the last half of 2016.

The IMF said that growth prospects in Latin America were being hurt by rising uncertainty about the outlook in Mexico, given the comments Trump made during the election about the need to overhaul trade relations between the United States and Mexico.

Obstfeld said that among the risks facing the global economy at the moment were “higher popular antipathy toward trade, immigration and multilateral engagement” among voters in the United States and Europe. 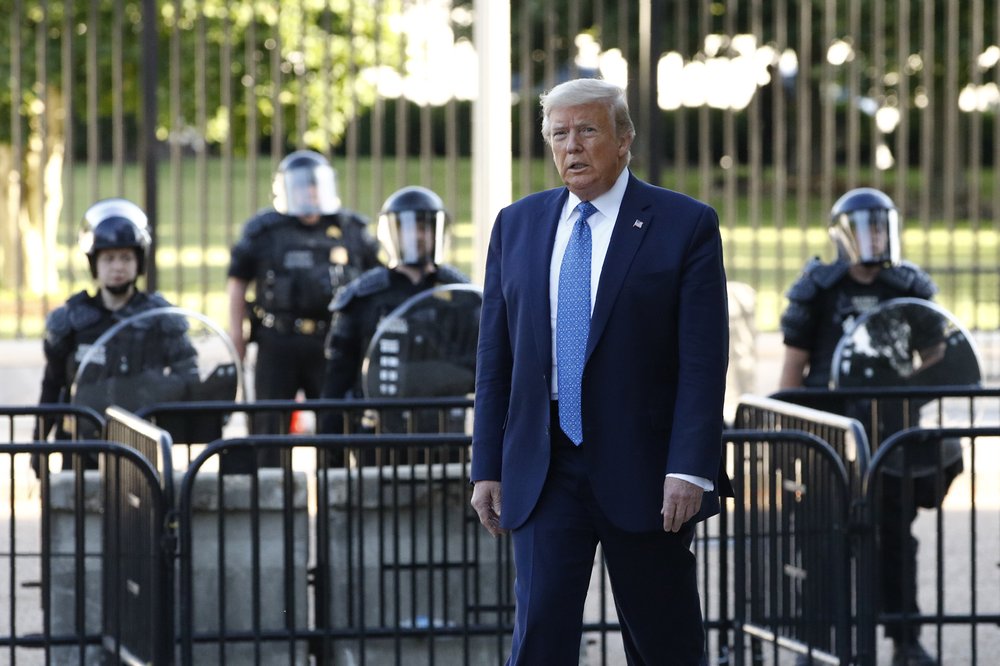 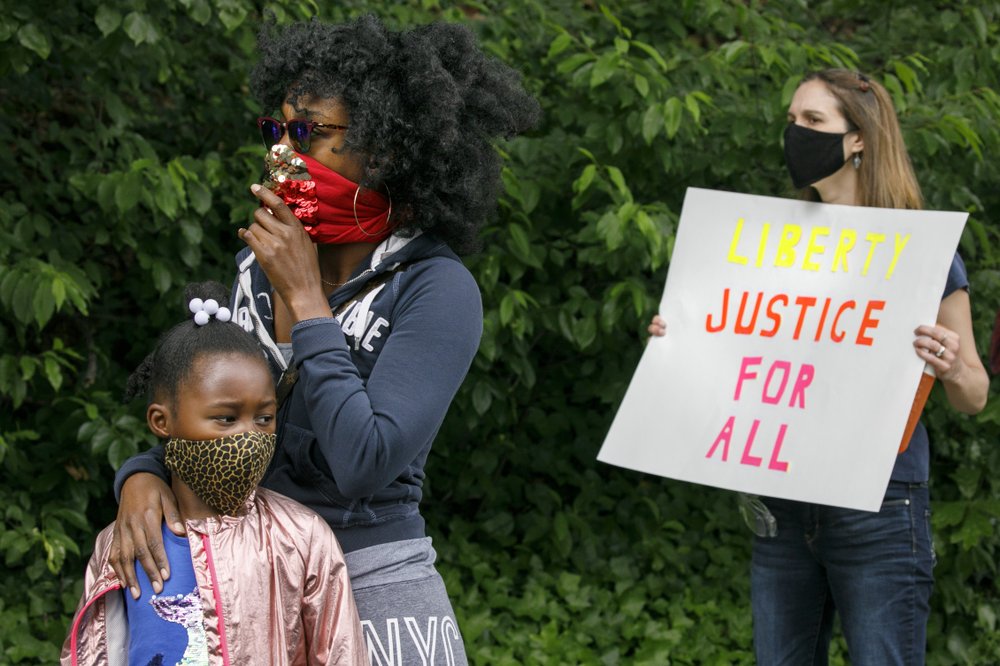 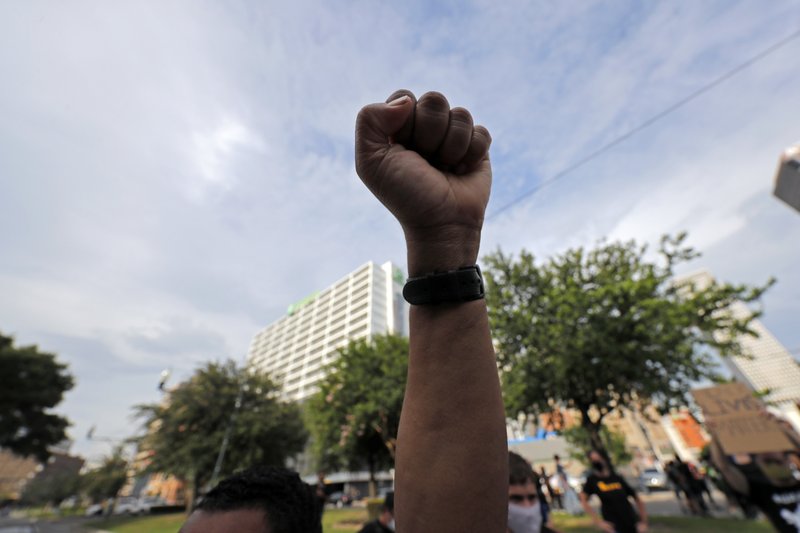