Militants used stolen pictures to create fake social media profiles to hit on IDF personnel, persuading them to download a messaging app that turned the soldiers’ smartphones into an espionage tool.

Hebrew slang and Israeli names were used to make the profiles seem more genuine, according to the IDF, which has produced a training video warning its soldiers how to detect “honey trap” scams in the future.

The IDF said no major military secrets were disclosed, but that Hamas used the stings to gather information about Israeli army maneuvers in the Gaza area.

“We found tens of undercover figures that operated to get classified info from IDF soldiers,” it said in an internal presentation made public Wednesday.

“These figures successfully fooled soldiers and led them to speak about confidential issues [and] managed to install viruses in dozens of cell phones.” 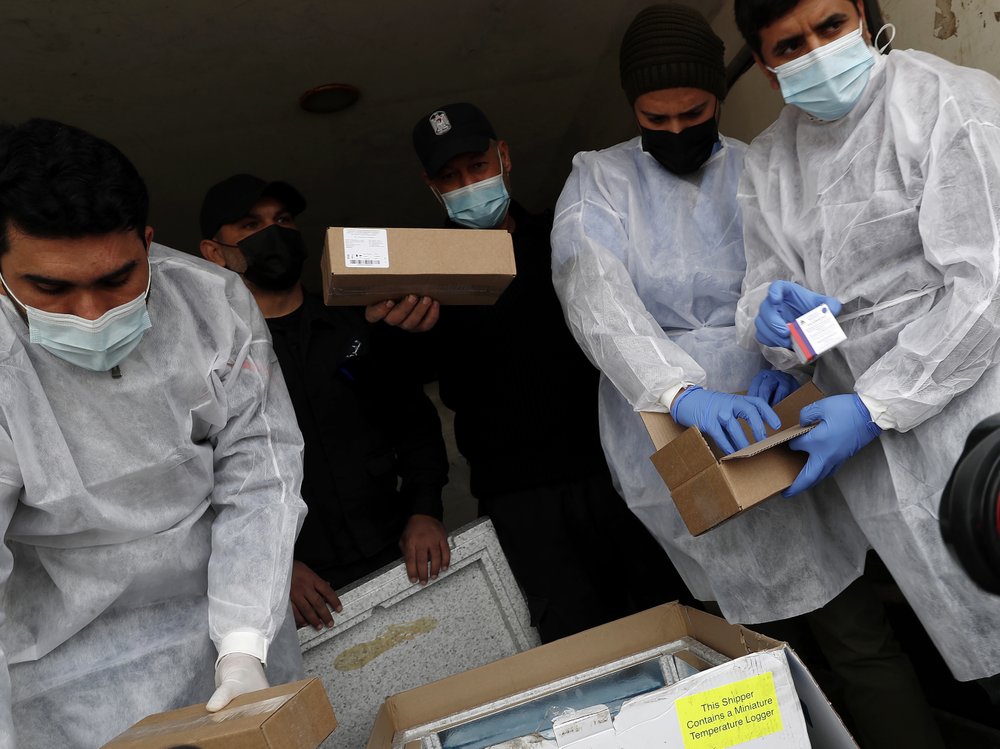