The Muslim boy who found himself in the national spotlight after he was wrongfully arrested for bringing a homemade alarm clock to school has lost in a defamation lawsuit against conservative media companies and personalities.

The lawsuit accused Fox Television Stations and TheBlaze, as well as television and radio personalities such as Glenn Beck, Ben Ferguson and Ben Shapiro, of airing and making false statements accusing Ahmed Mohamed and his family of being terrorists. The 21-page complaint alleged that the defendants misled the public and, in doing so, fanned “the flames of fear and anger toward Muslims and immigrants.”

Fox; TheBlaze and its founder, Beck; the Center for Security Policy, a D.C.-based think tank, and its executive vice president, Jim Hanson; television and radio personalities Ferguson and Shapiro; and Beth Van Duyne, mayor of the Texas city where the Mohameds lived, were all sued by the boy’s father, Mohamed Mohamed, in Dallas County in September.

Over the last two months, a judge has tossed out the cases against all but two of the defendants, with the last round of dismissals happening on Monday.

Van Duyne, the mayor of Irving, Tex., and Shapiro, a national columnist and radio talk show host, are the two remaining defendants. A hearing on Shapiro’s motion to dismiss is scheduled for Jan. 30. Van Duyne’s motion was heard earlier this week, according to an online docket, but the judge has not issued a ruling.

The judge found that the defendants are protected under the Texas Citizens Participation Act, a state law designed to fight Strategic Lawsuits Against Public Participation, also known as SLAPP. The statute, enacted in 2011, protects citizens from defamation lawsuits on the basis of rights to free speech.

The Mohameds’ attorney was not immediately available for comment.

Mike Grygiel, who represents Beck and TheBlaze, said in a statement that his clients are pleased that the court applied the law “to protect free speech through the summary dismissal of unmeritorious defamation claims.”

Hanson, of the Center for Security Policy, said in a statement that the ruling “reaffirms our most fundamental liberty — the right to free expression — and punishes Mr. Mohamed and his allies for attempting to suppress ideas they oppose.”

The defamation lawsuit was filed about a year after Ahmed was arrested and interrogated by Irving police in September 2015, when he brought an alarm clock that a teacher thought to be a bomb. Libelous statements about the then-13-year-old were made in the media shortly after, according to the complaint.

“The broadcasts aired by Fox and the Blaze are the very definition of ‘yellow journalism,’” the complaint said. “To broadcast inaccurate, biases and sensationalized falsehoods in the guise of ‘news’ is an offense, not just to the victims of the defamatory statements, but to the public.”

Ahmed had developed a love for robotics and was known for creating elaborate contraptions and bringing them to school to please his teachers, the complaint said. One day, he brought an alarm clock he created out of old batteries, a pencil box he had when he was in middle school and other gadgets he found in his family’s garage, and showed it to his geometry teacher at MacArthur High School.

The teacher thought the device was a bomb, and took the alarm clock from Ahmed, telling him she would hold it for him for the rest of the day, according to the complaint.

Several hours later, police officers showed up at the school.

Ahmed was pulled out of his chair during class, handcuffed and escorted out of the school, according to the complaint. He was brought to the police station, where his mug shots and fingerprints were taken.

During a 1½-hour-long interrogation, Ahmed repeatedly told officers that he brought an alarm clock to school, not a bomb, the complaint says. Despite repeated pleas to talk to his parents, he was told he couldn’t.

The Irving police chief later admitted that the arrest was a mistake. The charge — possession of a hoax bomb — was dropped.

According to an internal police department email obtained through a public records request, one of the officers said “that thing doesn’t even look like a bomb,” the complaint says. 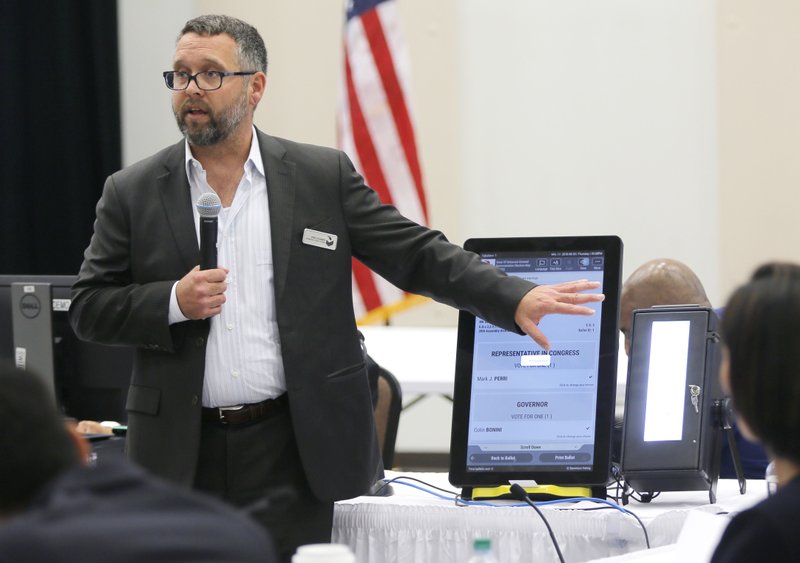 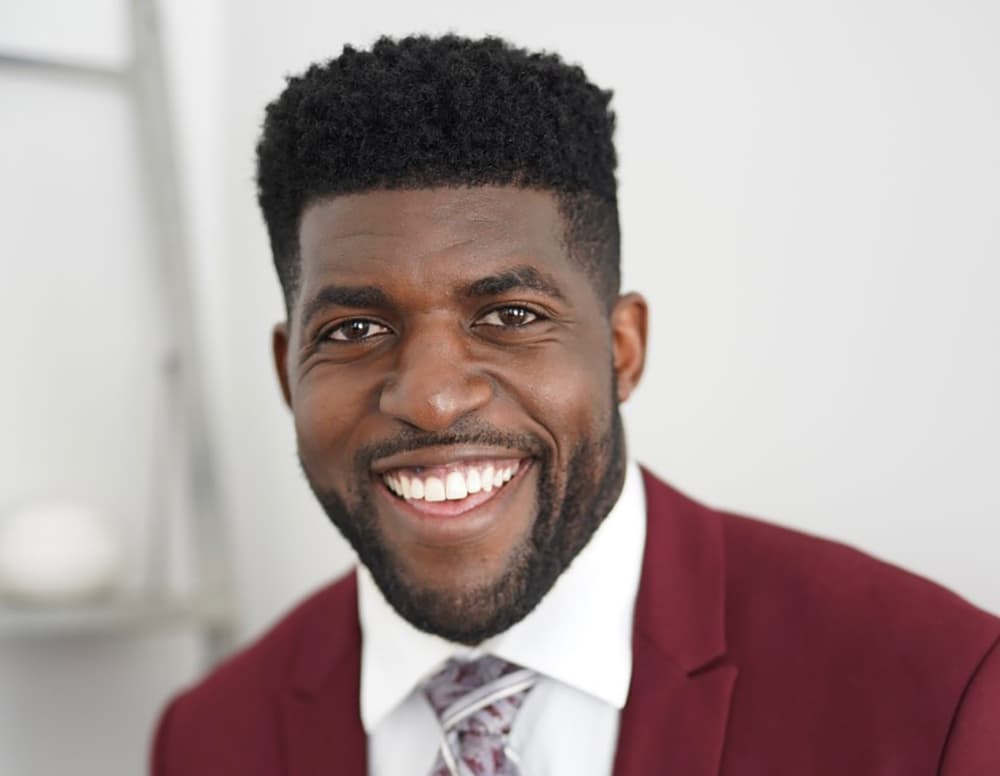