The election of Donald Trump and the accompanying rehabilitation of fossil fuels should have been, by all rights, devastating for Tesla Motors.

Tesla is the top maker of all-electric autos, and it completed its merger with SolarCity, a leading manufacturer of solar energy panels, days after the presidential election.

Elon Musk, the visionary founder of both companies, openly criticized Mr. Trump’s candidacy, saying on CNBC just before the vote that he was “not the right guy” for the job.

Mr. Musk has pressed for a carbon tax to combat global warming, which Mr. Trump once dismissed as a Chinese hoax. The mere mention of a carbon tax inflames the old guard of the energy industry.

Moreover, both Tesla and SolarCity benefit from federal subsidies. Robert E. Murray, a coal executive and Trump supporter, has called Mr. Musk “a fraud” for accepting $2 billion in government handouts.

So why have Tesla shares surged since Mr. Trump’s election, closing this week within striking distance of a record high?

Adam Jonas, a prominent automotive analyst at Morgan Stanley, upgraded Tesla stock to overweight last week, with a target price of $305 a share. (It was trading this week at about $255.)

“When you look at the businesses Tesla is in, you see many areas of overlapping interest” with the Trump administration, Mr. Jonas told me. “To the extent the new administration prioritizes the creation of valuable, innovative high tech and manufacturing jobs, Tesla stands at the epicenter of that.”

Shares in pure solar energy companies haven’t fared as well, but even they have now regained nearly all the ground they lost immediately after Mr. Trump’s victory.

Solar investors “aren’t nearly as negative as they were the day after the election,” said Andrew Hughes, an alternative energy analyst for Credit Suisse.

One reason for that shift seems to be a budding bromance between Mr. Trump and Mr. Musk. The president-elect invited Mr. Musk to Trump Tower in December as part of a group of technology executives and named him to his strategic and policy forum of business leaders.

And Mr. Musk was with a group of manufacturing executives at a White House meeting this week at which, according to a participant, he broached the subject of a carbon tax. Surprisingly, Mr. Trump didn’t reject it out of hand. 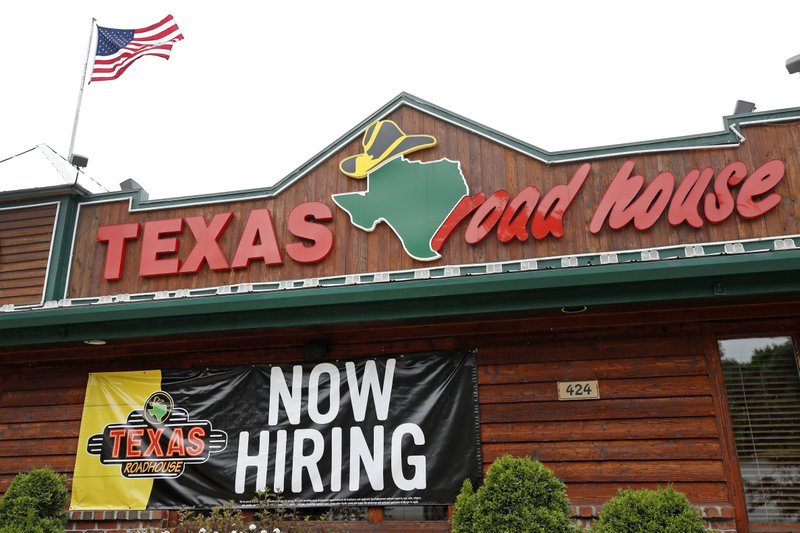 AP explains the unexpected 2.5 million job gains in May and a lower unemployment rate

WATCH – Merck CEO Kenneth Frazier: George Floyd ‘Could be Me’