A Washington state lawmaker has introduced a bill that would allow coaches and other school staff to take part in post-game prayers.

As CBN News reported, Kennedy had participated and led prayers after each game since 2008. Participation was voluntary and Kennedy said that even players from other high school teams would join them.

“It’s not the X’s and O’s and winning football games,” he said. “It’s watching these guys overcoming the things that they go through in life and emerging as a stronger person because of it and knowing that you get them for such a strong time in their life and getting to be part of it.”

The school prayer did not become an issue until September of 2015 when the school district began to fear that it was against the law. District officials asked Kennedy to stop the prayers but he continued.

Kennedy was placed on paid leave, but his contract was not renewed for the following year. Now he is suing the district. He is not seeking monetary compensation but is asking to be rehired and to be allowed to pray on the field after games. 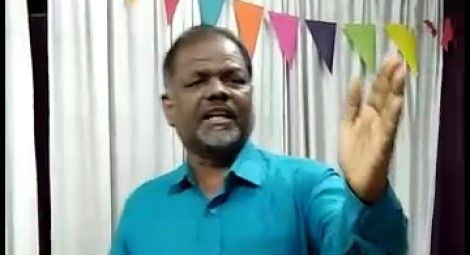 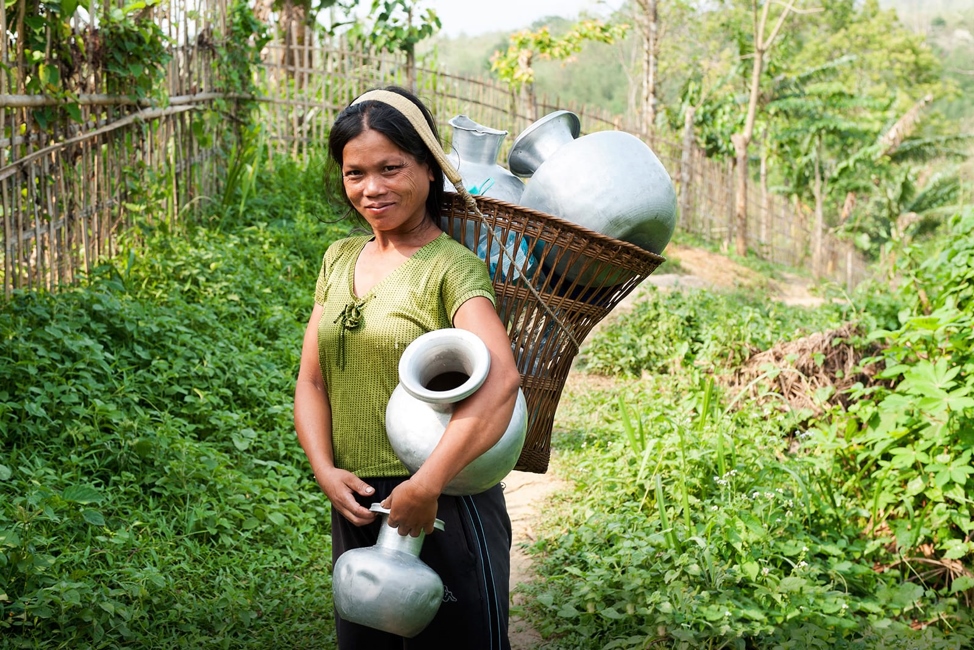 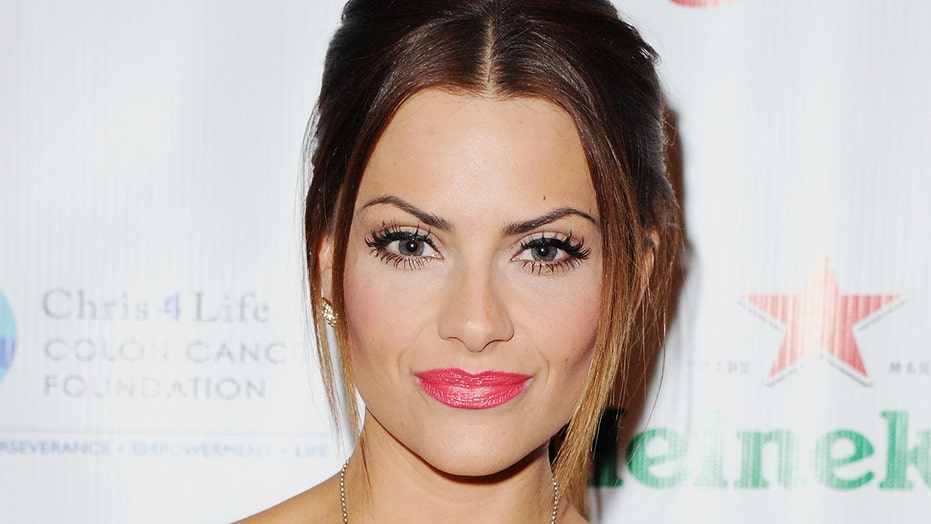