He will be going up against the Green Bay Packers and the sizzling hot Aaron Rodgers, the best quarterback in the league not named Tom Brady.

Few people expect him to win Sunday, let alone do something no rookie has ever done before and lead the Cowboys to a Super Bowl.

More over, if the Cowboys don’t win, many will point to Prescott playing instead of veteran Tony Romo as one reason why the team with the best record in the league lost.

This is not just another game, no matter how the Cowboys are approaching it.

“Yeah, I mean it’s my first run at it so I can’t tell you what I’m expecting,” said Prescott, who tossed 23 touchdowns to just four interceptions in leading the Cowboys to a 13-3 mark. “It’s a big game. Win or go home. I know the importance of that. It’s a great position we put ourselves in.”

But don’t expect Prescott to cower in the moment.

Was he nervous before his first start in the preseason opener against the Rams, the first Rams game back in Los Angeles since 1994?

“No. I was excited,” Prescott said.

Was he nervous being summoned off the bench to replace an injured Romo three plays into the third preseason game against the Seattle Seahawks’ Legion of Boom defense?

“No. I knew the play coach called,” Prescott said. “I went in there and went through my reads. When you get too nervous, your mind’s on other things other than what you’re prepared to do.”

Was he nervous about the regular-season opener against the New York Giants, carrying the weight and uncertainty of Romo’s injury and the fate of the team on his broad shoulders?

And Sunday? It’s a playoff game. He’s got to be nervous about that.

“Yeah, nerves of excitement,” Prescott said with a smile.

Prescott said he can’t remember the last time he was nervous before game.

He views nervousness as a lack of preparedness.

He burns off steam during the pregame warm-ups so he can focus on the task at hand.

But there will be no pep talks, no yoga exercises and no meditating.

“I’m sure I have been nervous at some point in time,” Prescott said. “For the most part when it comes to this game, it’s always just been excitement.

“This is the thing I love to do most. So any time I get a chance, an opportunity to play this game, whether it’s at practice or it’s in front of thousands of people, playoff game, regular-season game, preseason. I’m thankful to be in this position.”

Prescott’s lack of nervousness is probably because of his uncommon poise. The composure, maturity and work ethic he has shown have allowed him to go from a fourth-round, third-string, practice squad project to having the best statistical season of any rookie quarterback in NFL history. 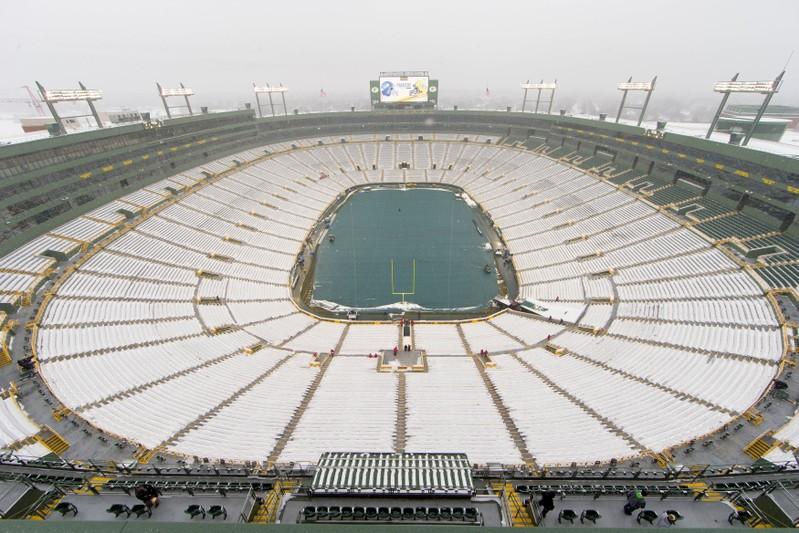