Capcom gave fighting game fans their first look at the new Marvel vs. Capcom fighting game after the conclusion of tonight’s Capcom Cup tournament. Debut footage of Marvel vs. Capcom Infinite, which is coming to PlayStation 4, Windows PC and Xbox One next year, shows fighters from both the Marvel and Capcom camps duking it out using the power of the cosmic Infinity Stones. 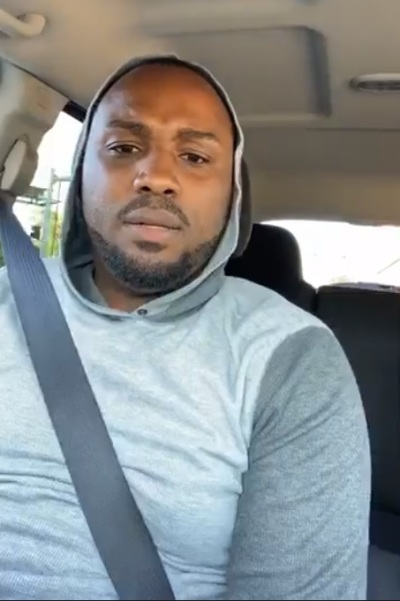 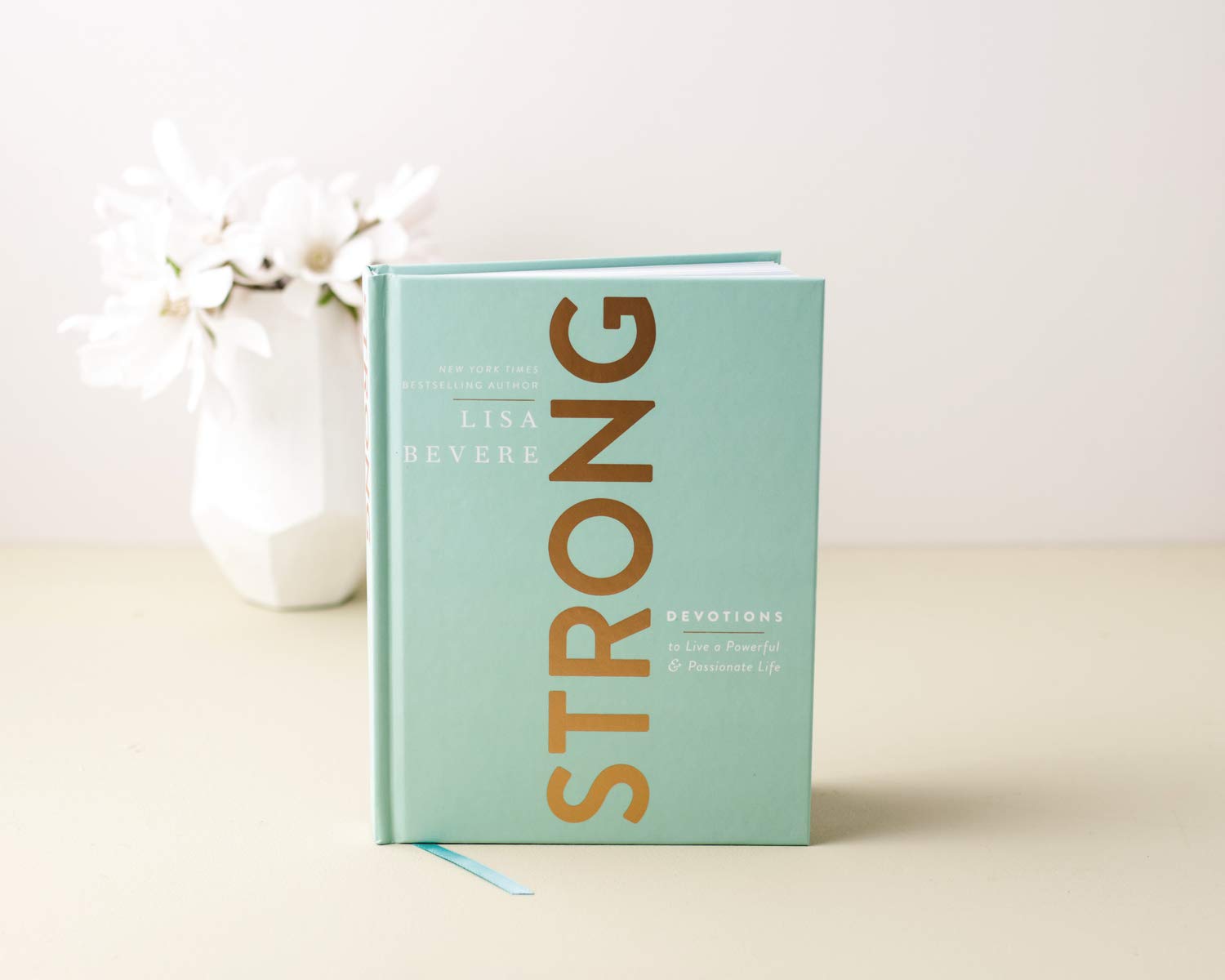 Lisa Bevere on This Mother’s Day, Give the Gift of Strength