Gabrielle Douglas is standing up to cyberbullies with a new campaign!

The gymnast herself definitely has dealt with a lot of cyberbullying throughout her short career so far. She’s gotten terrible comments about her hair and even forgetting to put her hand over her heart during the pledge of allegiance. So Gabby decided to join an anti-cyberbullying campaign to combat those spreading hate online and encourage those going through the same thing.

“I just want to say that you are not alone,” Gabby said in an interview with Good Morning America. “And even though it may seem the world’s against you — and I definitely felt like the world was definitely against me in Rio — I’m here today to tell you that’s not the case.”

Watch the video below:

WATCH: For King & Country, Kirk Franklin, and Tori Kelly Debut New Song “Together” on “Good Morning America” With Prayer That ‘It Offers a... 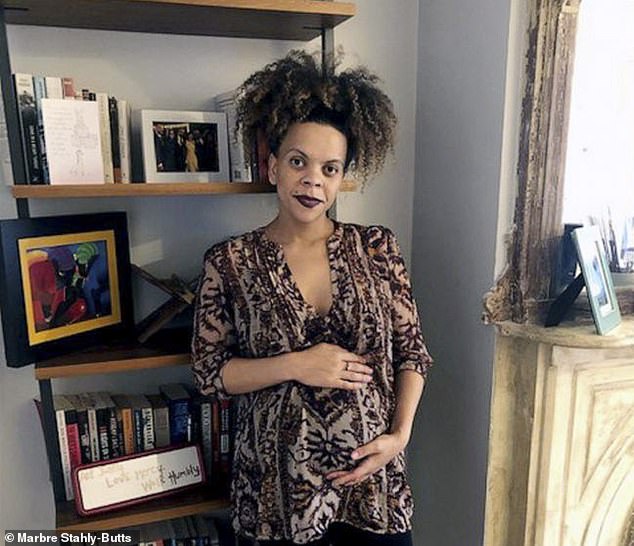