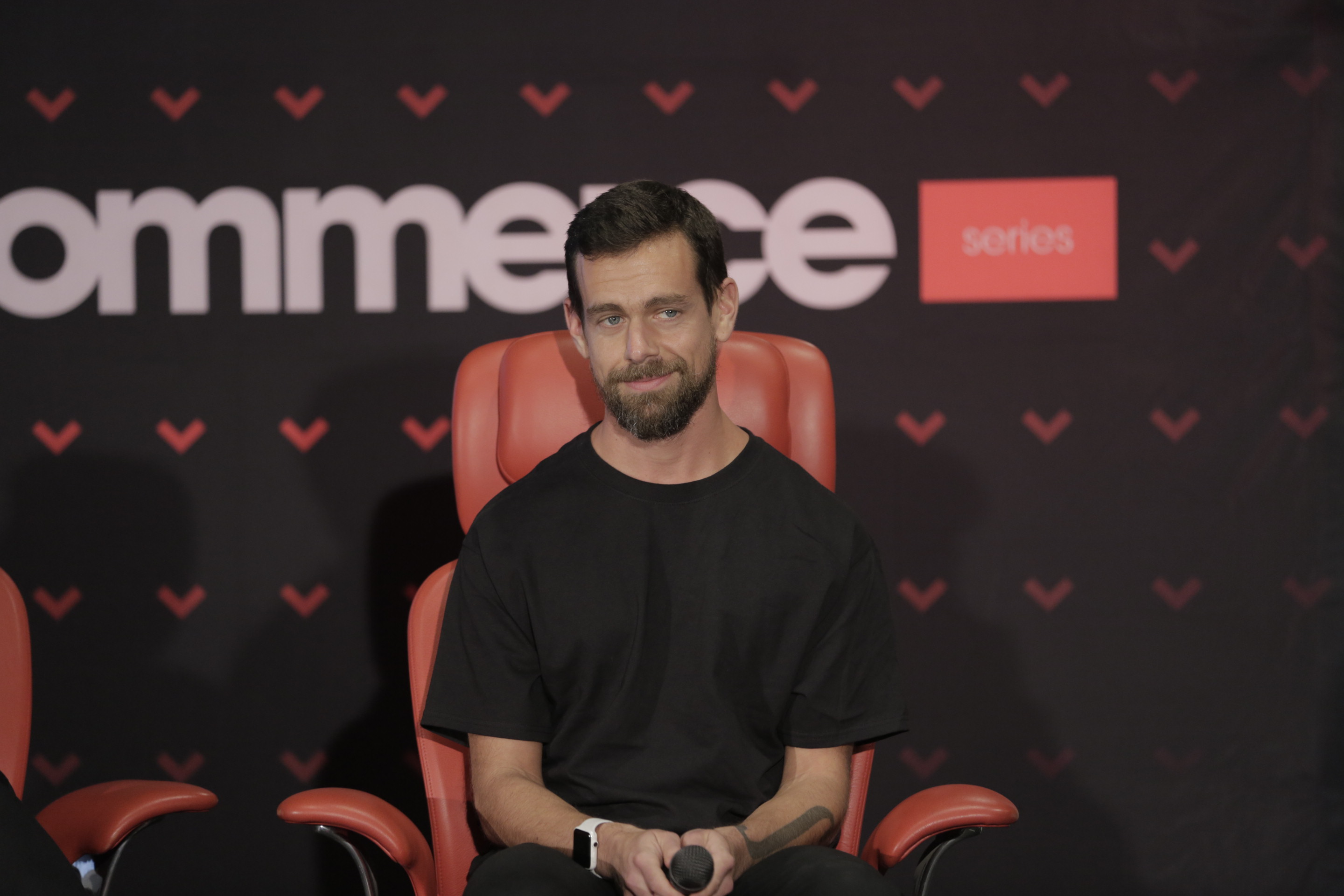 How does Jack Dorsey feel about president-elect Donald Trump communicating with the world in 140 characters or less?

Trump waged the presidential campaign on Twitter and now, as the incoming commander-in-chief, he’s using that digital bully pulpit to push his agenda, making claims about millions of illegal votes, hinting he may ban flag burning and criticizing Boeing over the high cost of a new Air Force One.

“What does this mean to have a direct line to how he’s thinking in real time? I’m not sure,” Dorsey said. “We certainly play a big part in distributing news and opinions and what people think about what’s going on in the world. And you know we have a role and a responsibility to make sure people are seeing what they need to see and they can have easy conversations and really get to the truth. And that’s complicated. We are learning as quickly as we can.” 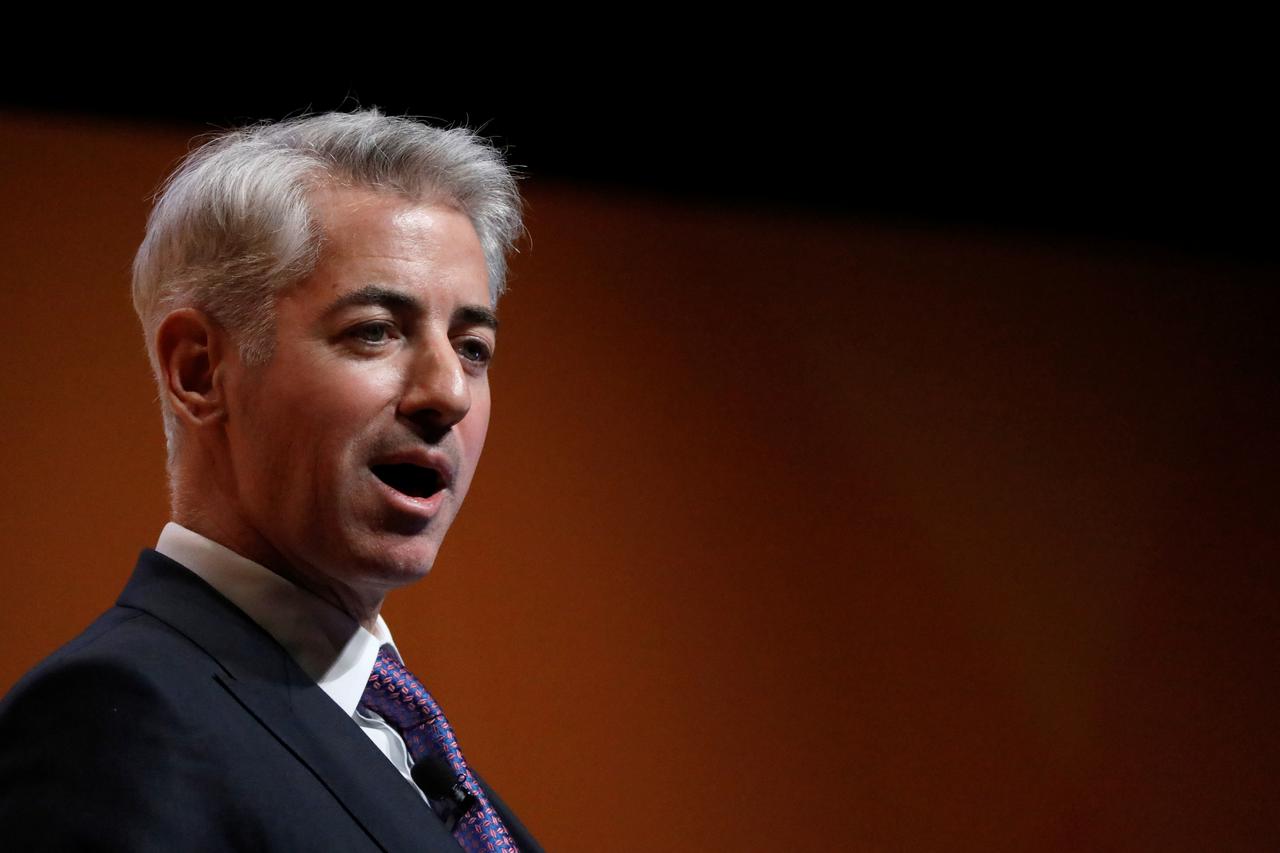 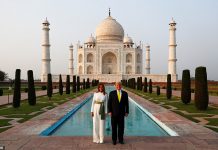 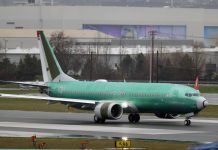 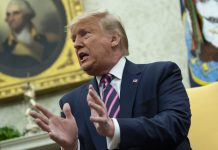 Trump Threatens Iraq With Sanctions & Says They Will Have to Pay for Military Base After Parliament Calls on U.S. Troops to Leave 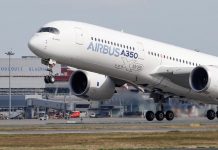 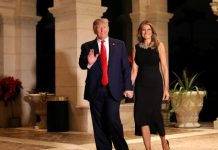