The event also will feature cameo appearances by Tyler Perry and Terry Crews, among other surprise guests and performances.

Watch the promo below:

David Jeremiah on Can’t Make It Home for Christmas? Neither Could Joseph, Mary and Baby Jesus 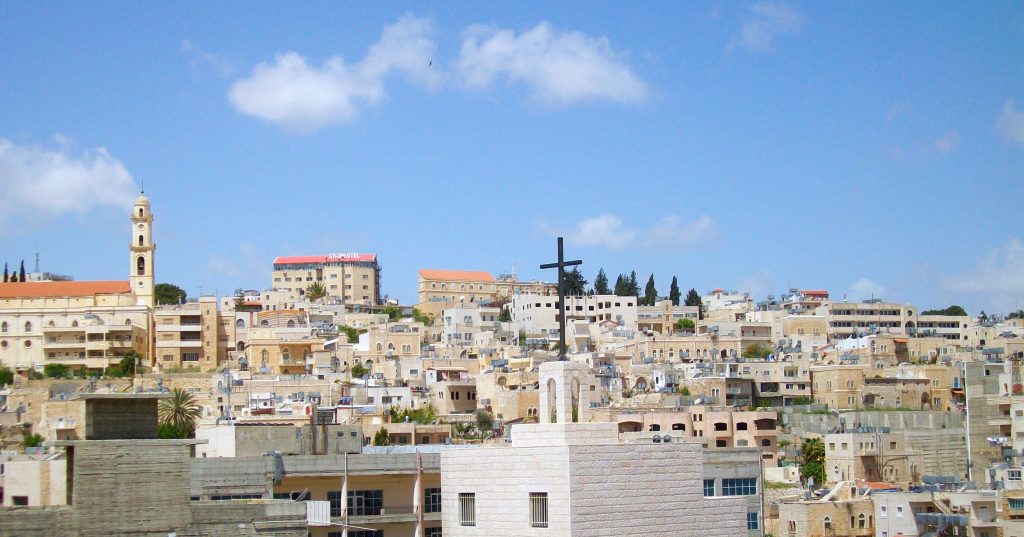