Jakeem Tyler, an 18-year-old Chick-fil-A employee and aspiring evangelist from Avon, Indiana, who became an internet inspiration after a photo of him working in a neck brace and arm sling to earn money to help the homeless will donate more than $40,000 raised in a GoFundMe campaign to the people who inspired his passion.

Nearly two weeks ago, Chick-fil-A customer Cameron Nelson told the company in a now viral Facebook post how he met Tyler at the Chick-fil-A location on Rockville Road in Indianapolis.

“The line for the drive-thru was pretty long, so I decided to go inside. When I entered, I saw a gentleman behind your cash register, who was working with a neck brace and a sling. For anyone to work in those conditions is commendable, but it’s amazing for someone in his generation to have that type of work ethic,” Nelson wrote.

“When I placed my order, I asked him what happened to him. He said he was involved in a car accident days earlier, but was working because he needed the money and he also wanted to use his money to feed the homeless for Christmas. And of course, he was polite and courteous,” Nelson explained.

Inspired by Tyler’s work ethic and his noble cause, Nelson said he and a few friends decided to pool together to donate to Tyler’s cause and launched the GoFundMe campaign with a fundraising goal of $2,500. Tyler’s story moved so many people, however, as of Tuesday morning the campaign had raised more than $43,000 and people are still giving. 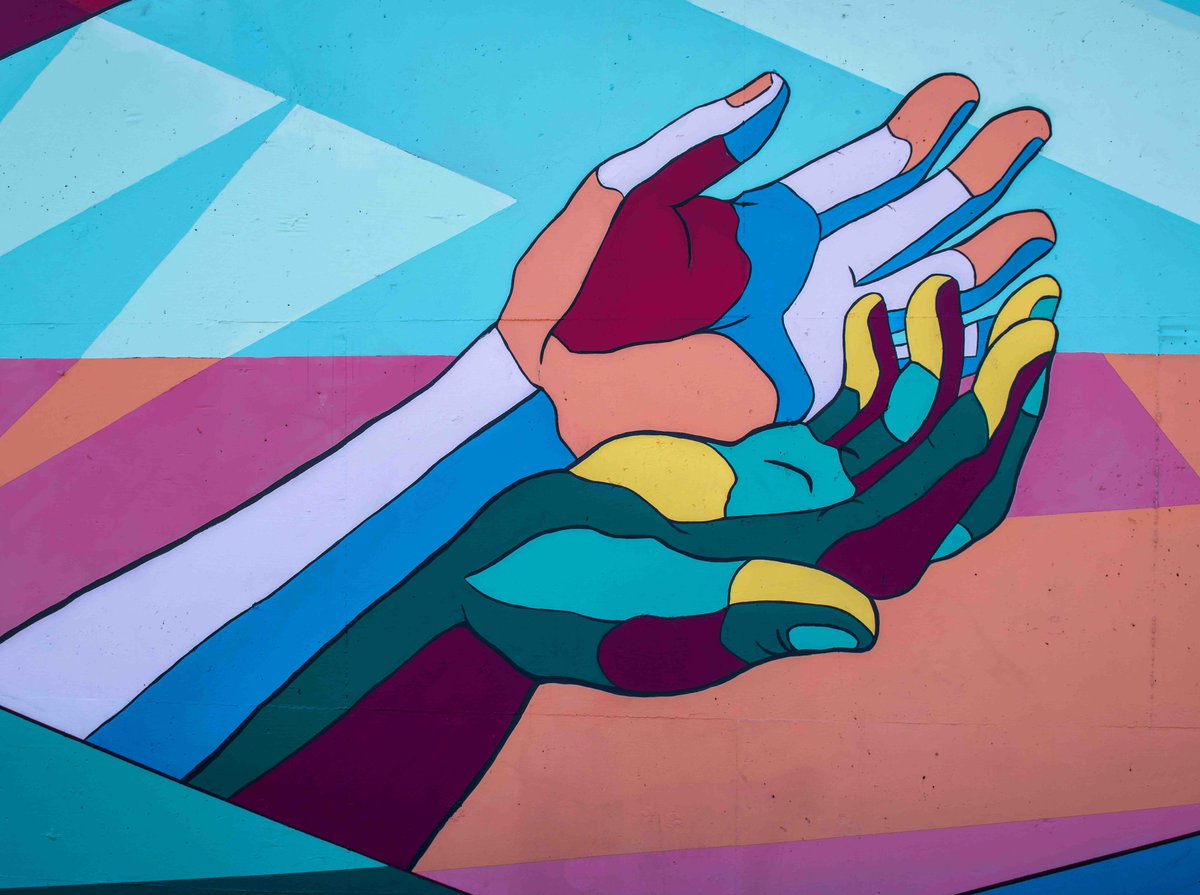 Chuck Bentley Answers: How Can I Get a Better Understanding of Giving Generously?