A “crater” in Antarctica once thought to be the work of a meteorite impact is actually the result of ice melt, new research finds.

The hole, which is in the Roi Baudouin ice shelf in East Antarctica, is a collapsed lake — a cavity formed when a lake of meltwater drained — with a “moulin,” a nearly vertical drainage passage through the ice, beneath it, researchers found on a field trip to the area in January 2016.

“That was a huge surprise,” Stef Lhermitte, an earth science researcher at Delft University of Technology in the Netherlands and at the University of Leuven in Belgium, said in a statement. “Moulins typically are observed on Greenland. And we definitely never see them on an ice shelf.”

Surprising melt
Combining their fieldwork with satellite data and climate modeling, the researchers found that East Antarctica is more vulnerable to melt than was previously realized. Warm winds to the region blow away the snow cover, which darkens the surface of the ice, the team reported Dec. 12 in the journal Nature Climate Change. Darker surfaces absorb more heat from the sun than lighter surfaces, so they are more prone to melt. These floating ice sheets don’t contribute much to sea level rise ­— as they’re already in the ocean — but they provide an important backstop against the flowing of land-based ice from continental Antarctica into the ocean.

East Antarctica has been a mysterious place when it comes to climate change. The region has been gaining ice due to increases in snow accumulation, according to 2015 research. Global warming can increase snowfall by boosting the amount of moisture in the air (warm air holds more moisture than cold). 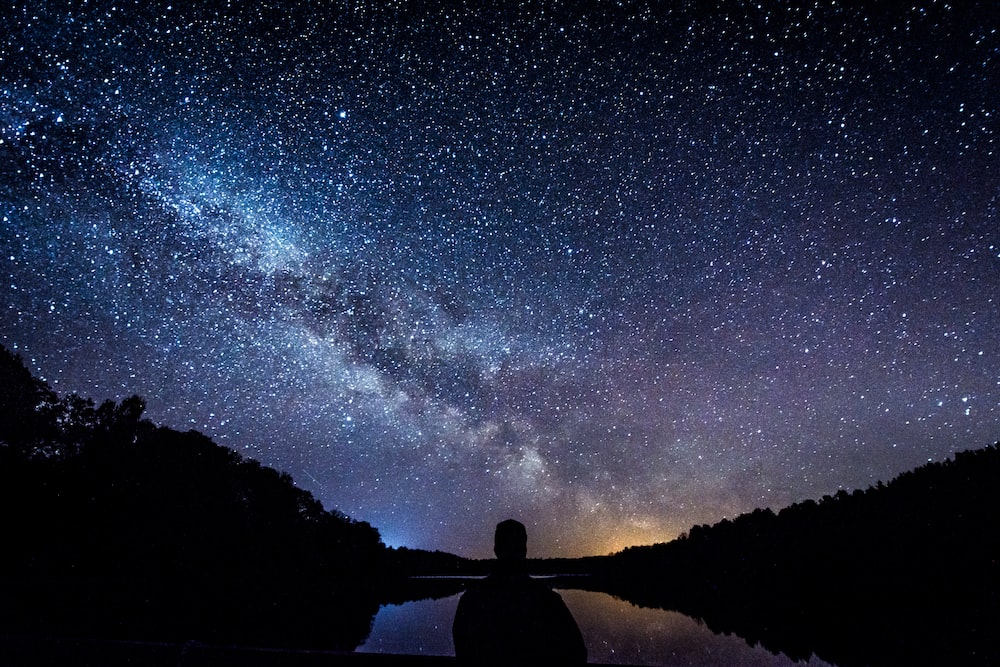 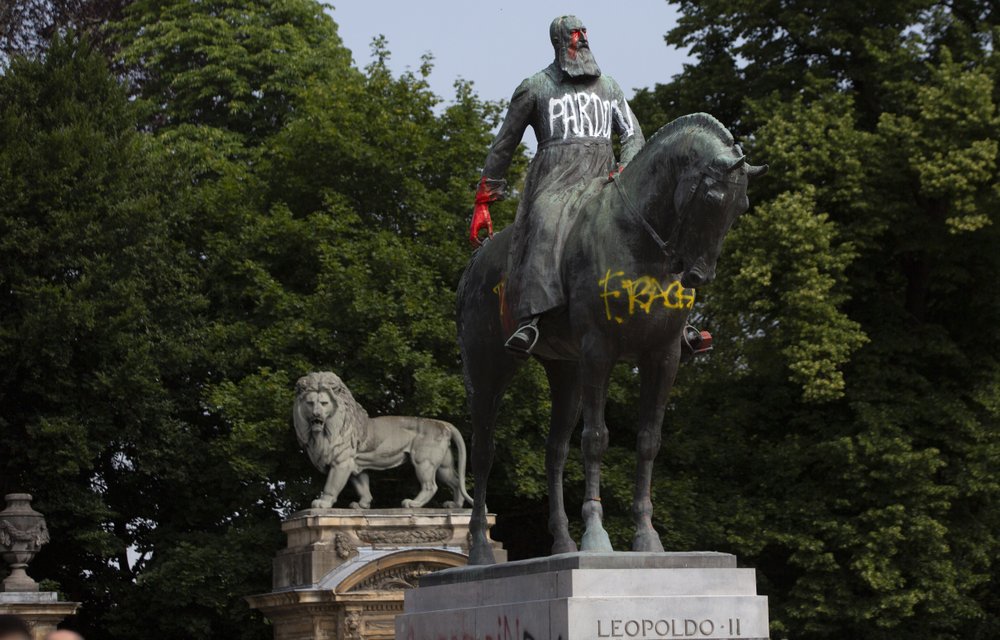 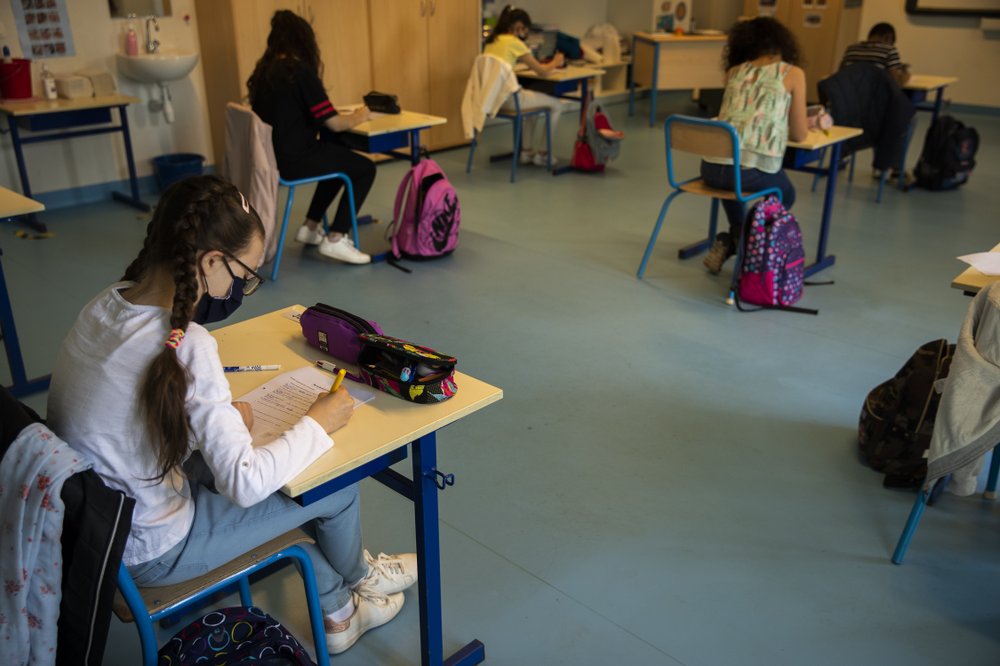 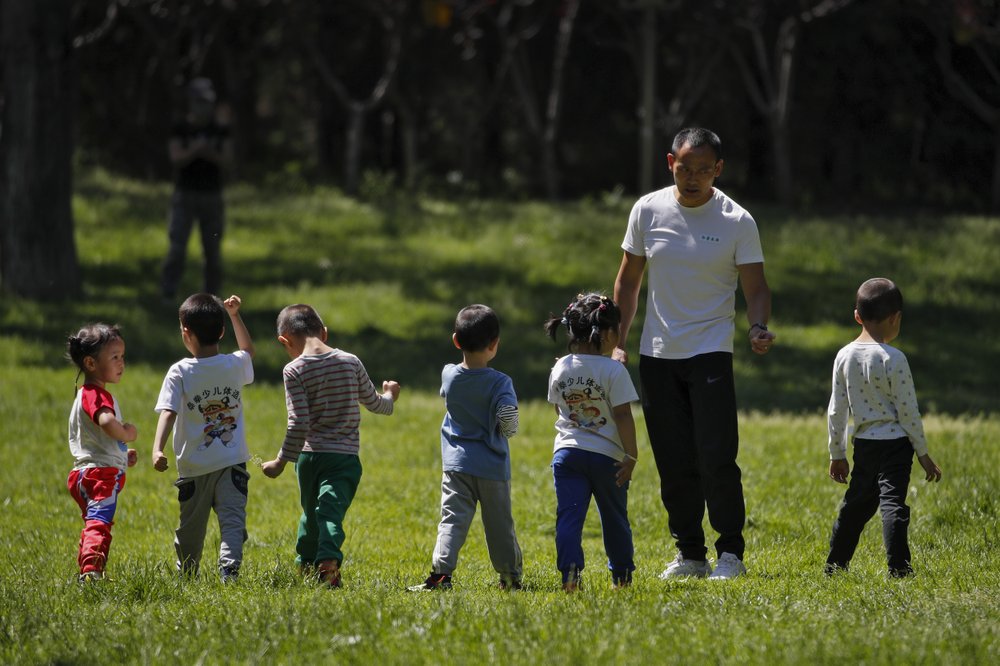