11 And when Peter was come to himself, he said, Now I know of a surety, that the Lord hath sent his angel, and hath delivered me out of the hand of Herod, and from all the expectation of the people of the Jews.

12 And when he had considered the thing, he came to the house of Mary the mother of John, whose surname was Mark; where many were gathered together praying.

13 And as Peter knocked at the door of the gate, a damsel came to hearken, named Rhoda.

14 And when she knew Peter’s voice, she opened not the gate for gladness, but ran in, and told how Peter stood before the gate.

15 And they said unto her, Thou art mad. But she constantly affirmed that it was even so. Then said they, It is his angel.

16 But Peter continued knocking: and when they had opened the door, and saw him, they were astonished.

17 But he, beckoning unto them with the hand to hold their peace, declared unto them how the Lord had brought him out of the prison. And he said, Go shew these things unto James, and to the brethren. And he departed, and went into another place.

We are in a series of messages titled “Praying Through the Bible: A Series on Every Passage and Verse Regarding Prayer in the Bible.” The purpose of this series is to encourage and motivate you to pray to the God of the Bible. We highlighted each of these over 500 verses and passages in the Prayer Motivator Devotional Bible. So far, we have completed 223 messages in this series.

This is message #224 titled, The Power of the Collective Prayer of the Church in the Face of Impossible Situations, Part 5.

From the miraculous story of Peter’s deliverance from prison, from the hand of Herod, and from the ill intent of the Jews, we began looking at what this apostle did after he received his answer to prayer. The Bible tells us that “many” had gathered at Mary’s house to pray collectively for his deliverance. Their prayers had been answered, but Peter was the only one who knew it.

The first thing Peter did was he acknowledged God as the miracle-worker. He stopped to express thanks and gratitude to God for working on his behalf. And when we get our answers to prayer, we ought to do the same.

Then, not only did Peter acknowledge God as his deliverer and miracle-worker, but he shared the good news with other saints. Peter went to the house of Mary, the mother of John Mark, where the saints were gathered, praying for him. The Bible says, “many were gathered together praying.” With Herod’s people out to get them, it is understandable that the door was locked. It took Peter a little while to get into the prayer meeting because a young lady, Rhoda, answered the door, and when she heard Peter’s voice she got so excited that she ran back to tell the others but forgot to unlock the door. No one believed Rhoda at first, deciding that what she had seen was Peter’s guardian angel. “But Peter continued knocking: and when they had opened the door, and saw him, they were astonished.”

The word translated as “astonished” means “to be amazed, to be thrown into wonderment, to be beside one’s self.” I believe the response of these believers is due, not to the fact that they did not expect a miracle, but they did not expect a miracle of this nature. Perhaps, they were hoping that there would be a trial and that the Roman-backed legal system would treat Peter fairly and that Peter would eventually be released. (A similar thing happened to Paul some time in the future.) But when they saw Peter coming into Mary’s house that night, they knew that God had worked a miracle beyond their imagination. When God has answered our prayers, especially when others have been praying with us and for us, we ought to be glad to tell them of what God has done. Our testimony will be an encouragement to others who are praying for God to work on their behalf.

Finally, not only did Peter acknowledge God as his deliverer, and not only did he share the good news of his deliverance, but he and the other believers got back to work almost immediately. Understandably, Peter’s miraculous deliverance was a cause for great celebration. The believers wanted to know all the details of the miracle. The Bible says that Peter, “beckoning unto them with the hand to hold their peace, declared unto them how the Lord had brought him out of the prison. And he said, Go shew these things unto James, and to the brethren. And he departed, and went into another place.”

Peter commissioned the saints to take the good news to James and to the other believers. They, too, needed to hear that their prayers had been answered, not only so that they could rejoice in the miracle, but so that they could get back to the all-important work of preaching the Gospel and edifying the saints. Sometimes, we have emergency situations that call for an ‘all hands on deck’ approach to prayer. That is what happened when “many” people gathered at Mary’s house to pray for one thing — Peter’s deliverance. That is the power of the collective prayer of the church in the face of impossible situations. But when these situations are resolved, we all must, as Peter did, go “into another place” so that we can continue the individual work that God has called us to do — be it in our homes, in our workplaces, in other areas of the church, in government, or what have you.

From the example of the first-century believers, we see that when we are faced with impossible situations, the collective prayer of the saints is mighty through God to overcome any difficulty that stands in the way of God’s work.

No matter how hard goes the battle of life,
God’s children need never despair;
His conquering grace giveth peace amid the strife,
There is wonderful power in prayer.

Through all the swift changes that come to us here,
Till white robes of glory we wear;
We’ll look up to Jesus for comfort and cheer,
There is wonderful power in prayer.

Now, if you are with us today, and you do not know the Lord Jesus Christ as your Saviour, your first prayer needs to be what we call the Sinner’s Prayer. First, please understand that you are a sinner, just as I am, and that you have broken God’s laws. The Bible says in Romans 3:23: “For all have sinned and come short of the glory of God.”

If you believe that Jesus Christ died on the cross for your sins, was buried, and rose from the dead, and you want to trust Him for your salvation today, please pray with me this simple prayer: Holy Father God, I realize that I am a sinner and that I have done some bad things in my life. For Jesus Christ sake, please forgive me of my sins. I now believe with all of my heart that Jesus Christ died for me, was buried, and rose again. Lord Jesus, please come into my heart and save my soul and change my life today. Amen.

If you just trusted Jesus Christ as your Saviour, and you prayed that prayer and meant it from your heart, I declare to you that based upon the Word of God, you are now saved from Hell and you are on your way to Heaven. Welcome to the family of God! Congratulations on trusting Jesus Christ as your Lord and Saviour. You have done the most important thing in life. For more information to help you grow in your newfound faith in Christ, go to Gospel Light Society.com and read “What To Do After You Enter Through the Door”. Jesus Christ said in John 10:9, “I am the door, by me if any man enter in, he shall be saved, and shall go in and out, and find pasture.” 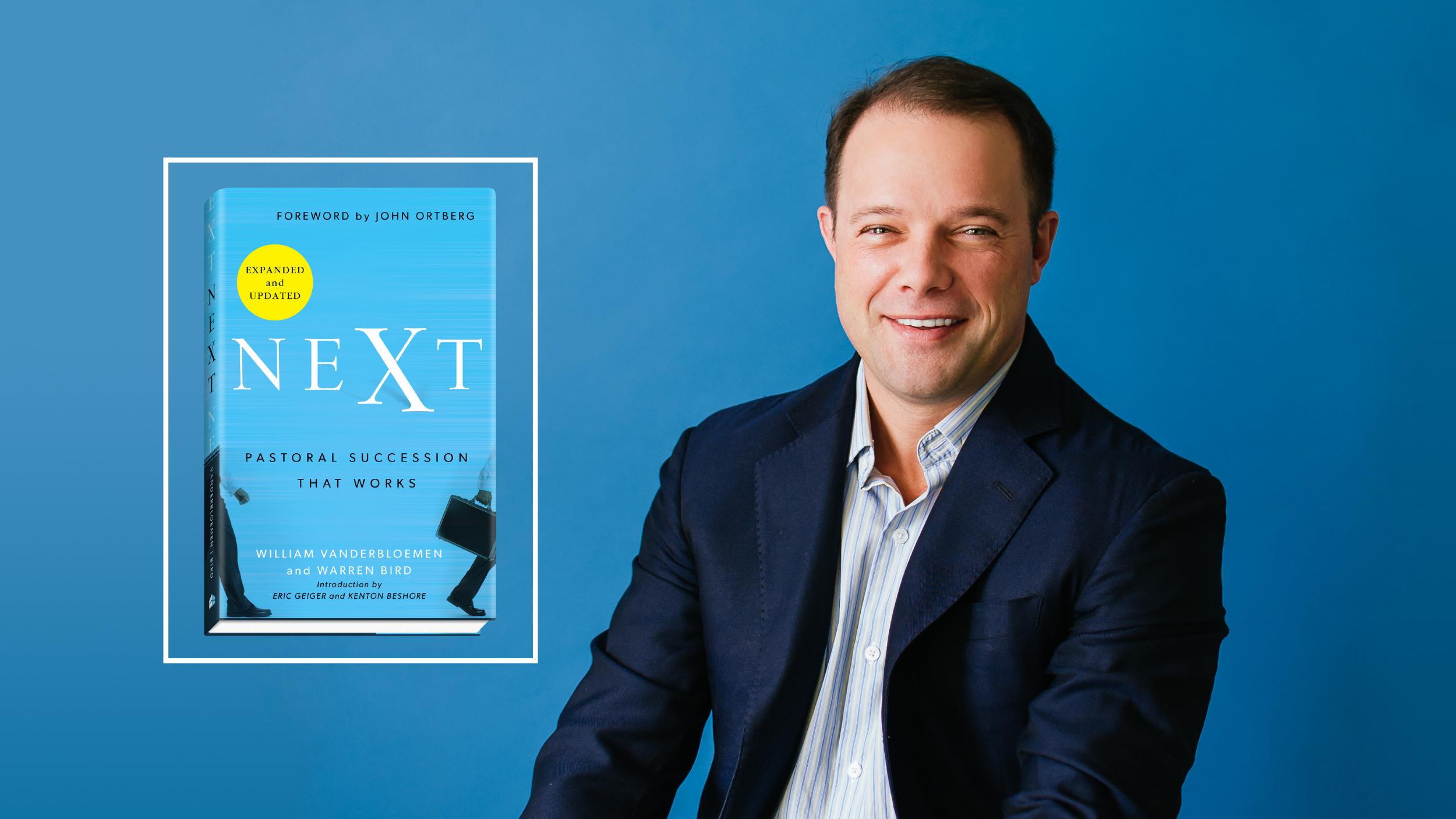