It’s been a traumatic few months in Kimye-land. But the Kardashian Wests are insisting they won’t split up, contrary to some reports.

Kim Kardashian and Kanye West are pushing back hard against divorce rumors, and now their friend Jonathan Cheban has come to their defense.

Us Weekly magazine reported yesterday that the couple were on the verge of a formal break up. The magazine alleged that they were living in separate houses and Kim was keeping their children away from their father after his hospitalization.

Us claimed to have been told by a source that Kim was staying at her mom Kris’s house with the children while Kanye was living in a rental.

The magazine quoted a source as saying, “Kim really wants to protect the kids and will do everything she can to see that that happens… Kanye has not seen the kids very much since he was released and Kim does not think he should. She has no plans for them all to live together.”

Their reps moved to deny the story with alacrity, and now Cheban, a publicist, food entrepreneur and de facto Kardashian surrogate who makes frequent appearances on Keeping Up With The Kardashians, has stepped in, laughing off the idea that Kim and Kanye will split in the wake of the rapper’s breakdown and hospitalization.

Cheban, who was attending a DailyMail.com New York holiday party, told the Mail: “It’s kinda funny to me, I just literally got off the phone with them.”

Cheban added in a video segment that he had been using Facetime to speak to the couple as they were ‘going over some stuff.’

He also said that filming of KUWTK wil recommence next year.

Some reports had claimed that while E! had enough footage to play out the current series, a question mark was hanging over the future of the ratings-topping show.

Kim has brought her public life to a shuddering halt following her traumatic ordeal at the hands of a gang of masked raiders who tied her up in a Paris apartment and robbed her of millions of dollars of jewelry.

She has not posted on social media since the terrifying incident and production on Kim’s show has not resumed since the Oct. 3 attack. 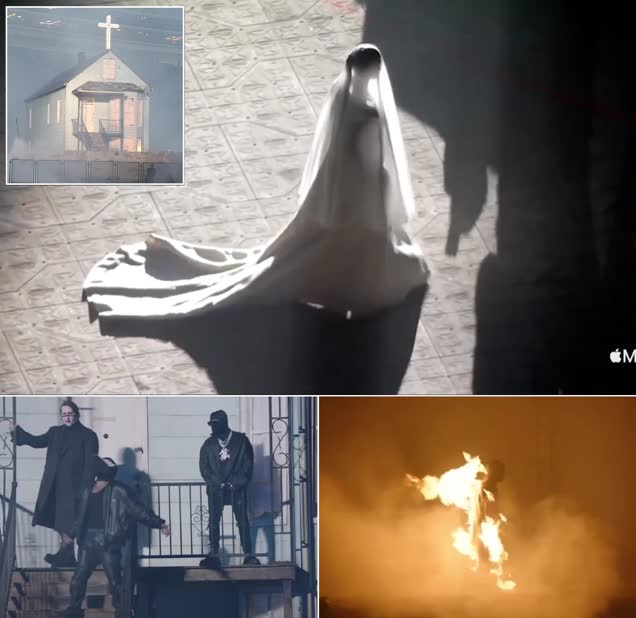