A former Houston police officer is accused of organizing a murder-for-hire plot targeting his estranged wife and another woman.

Court records don’t list an attorney who can speak for McNatt. 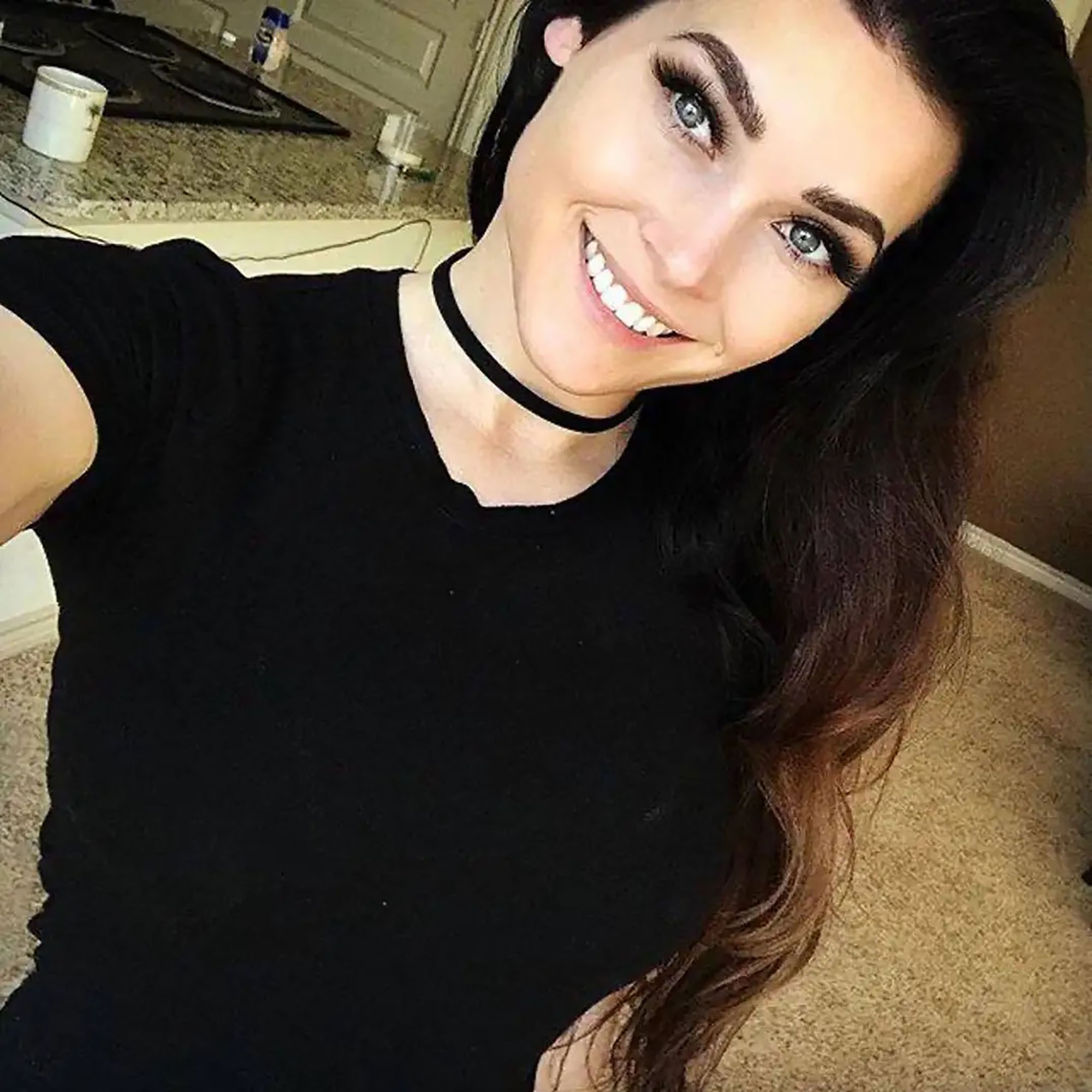 15-Year-Old Houston, TX Boy Dies After Falling Into Bayou While Fishing With his Friend