An ex-employee of a Versace retail store in the Bay area is calling out his former employers for extreme racist behavior.

According to the former staffer, Versace secretly alerts staffers when an African-American person enters the store. In the lawsuit filed by the man, it says that a manager told him about a store code called “D410,” which was used to casually let co-workers know a black person was present. Reportedly, that’s also the code for all black shirts in Versace stores.

The employee revealed that his manager was in complete shock after he responded, “You know that I’m African-American?” The lawsuit also states that following the employees confrontation with the manager, they refused to give him rest breaks, and fired him after just two weeks. The former employee, who’s suing for unpaid wages and damages, says he was told he was canned because he hadn’t “lived the luxury life.” However, Versace has already filed a request for dismissal of the suit.

Do you believe the ex-employee? 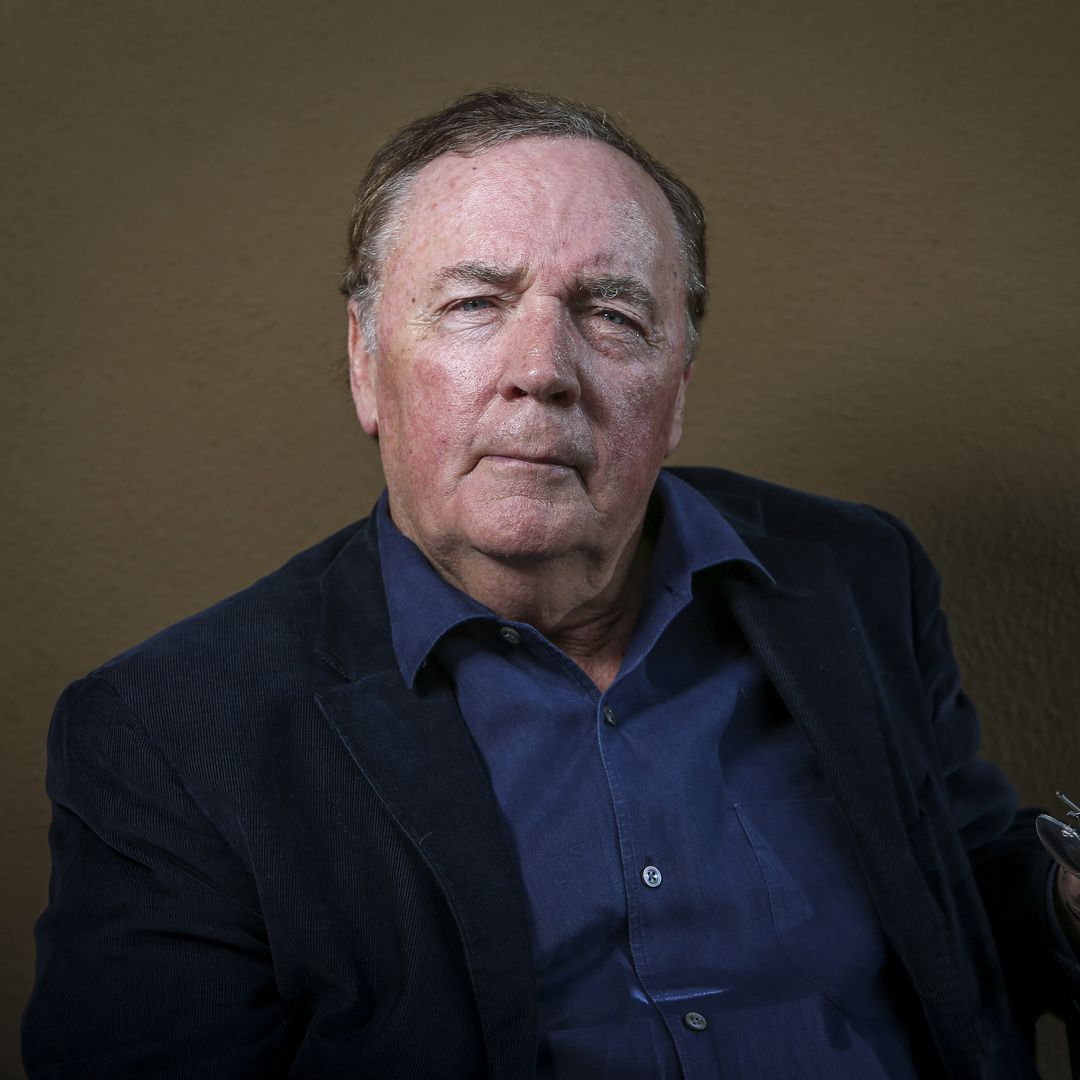