Judges on Friday convicted Dutch lawmaker Geert Wilders of discrimination against Moroccans but levied no punishment in a ruling that could influence elections just three months away.

It was the first time that Wilders, whose anti-Islam comments have forced him to live under 24-hour protection for a decade, has been convicted for his outspoken views.

Wilders, who is leading in some polls before national parliamentary elections on March 15, said he would appeal the “totally insane” verdict and accused the court of bias.

The charges against Wilders stem from a 2014 campaign rally, when he led a group of supporters to chant they wanted “Fewer! Fewer! Fewer!” Moroccans in the Netherlands. A smiling Wilders concluded: “we’re going to take care of that.”

Reading the decision of a three-judge panel, Presiding Judge Hendrik Steenhuis said “no one is above the law”, including politicians. Wilder had planned the inflammatory remarks beforehand and insulted the entire group of people of Moroccan origin in the Netherlands, he said.

“If a politician crosses the line, that doesn’t mean free speech is being restricted,” he said. “A crime cannot be protected by the right to free speech.”

In a videotaped response to the verdict, which he did not attend in person, Wilders said: “I will never be silenced”.

He said the ruling was an attempt to “neutralize the leader of the largest and most popular opposition party in the Netherlands.”

Moroccan-Dutch organizations welcomed the verdict for drawing a clear line about the limits of free speech.

“This ruling protects minorities in our country from the racist poison that is seeping into our society,” said anti-discrimination platform NBK, which previously filed a failed lawsuit against Wilder in 2007.

Prime Minister Mark Rutte declined to comment on the ruling because the case is under appeal. But he said his liberal VVD party, which is virtually tied with Wilders in opinion polls, ruled out sharing power with him unless he takes back the comments about Moroccans.

“This statement can be regarded as affecting the dignity of this group as a whole. It is insulting for the entire group,” the ruling said.

In closing remarks on Nov. 23, Wilders told judges his remarks were obviously not intended as a call to genocide — he has never advocated violence — but rather a reference to his official party platform.

Measures he endorses that could lead to fewer Moroccans include a ban on immigration, expelling Moroccans with dual nationality who commit crimes, and a “voluntary repatriation” policy.

Prosecutors, who rejected Wilders’ assertions the trial was politically motivated and an unfair attempt to limit his right to free speech, had asked that a fine of 5,000 euros ($5,300), but no prison sentence, be imposed.

Wilders appeal is likely to last throughout the parliamentary election campaign, which runs for six weeks before voting on March 15.

A previous attempt to prosecute Wilders for anti-Islam remarks, such as likening the religion to Nazism and calling for a ban on the Koran, ended in acquittal in 2011. That process was widely seen as strengthening his reputation as a defender of freedom of speech and increased his popularity. 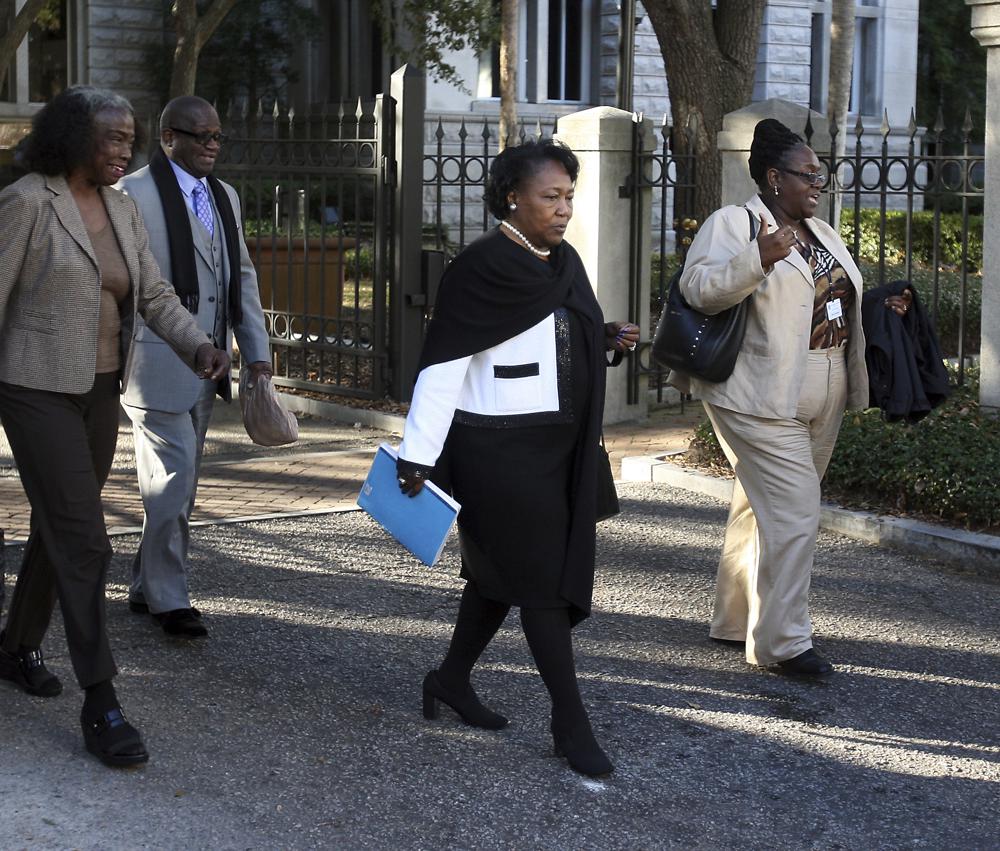 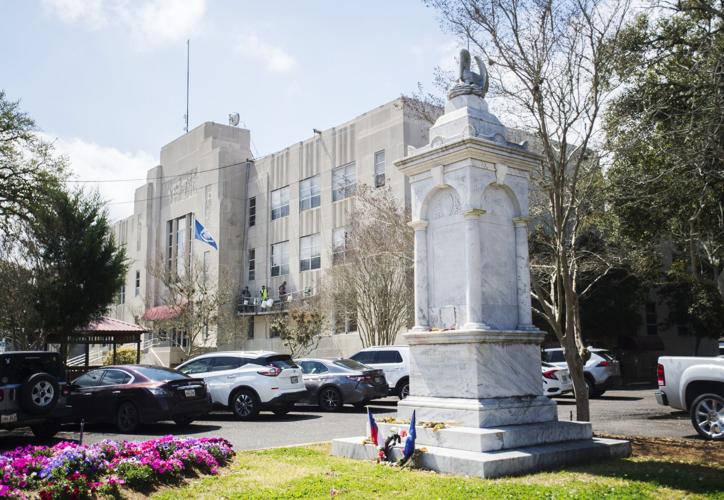 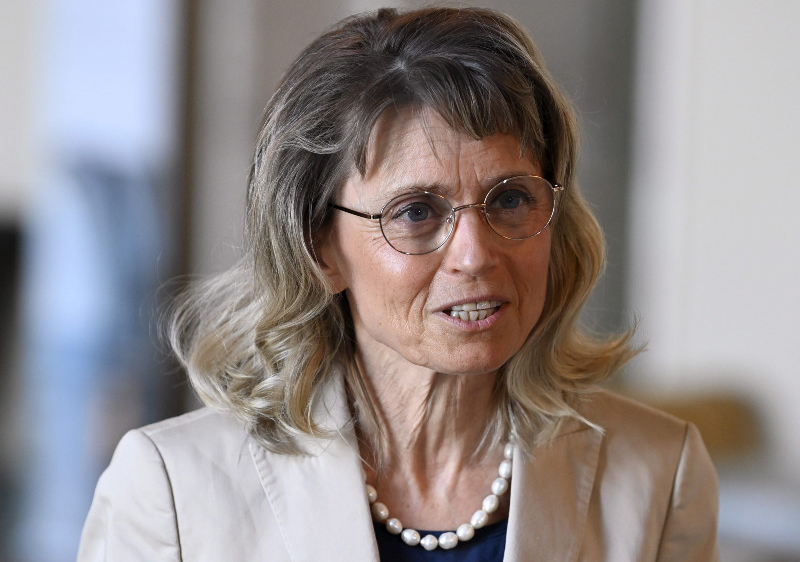