The death toll stands at 10 in the historic wildfire that tore through the Great Smoky Mountains National Park and this resort town earlier in the week, with no identities of the dead confirmed by officials so far and the search still on for others, authorities said Thursday.

Authorities haven’t said whether they’ll be forced to rely on dental records to identify the remains found.

Gatlinburg Police Chief Randy Brackins fought back tears at a morning news conference as he described the crawling pace of the process.

“It’s one of the most difficult things you can imagine,” he said. “I know you’re frustrated. If it were my family members, I’d be frustrated.”

Firefighters and emergency crews continue to work their way through fire-ravaged remote areas of Gatlinburg and surrounding Sevier County amid blocked roads, downed power lines, fallen trees and mudslides. Two of the four zones searched stood at 80 and 90 percent complete Thursday morning, with the other two expected to be complete by nightfall, Gatlinburg Fire Chief Greg Miller said.

About 200 firefighters, including various crews from agencies across the state, remain on the ground, with about 20 percent of the force still fighting flames and the rest focused on the search, he said. National Guardsmen and Tennessee Highway Patrol troopers fanned out to help conduct health and welfare checks at 74 homes.

“We’re never going to give up hope. I will always hold out hope of a rescue,” the fire chief said. “But now we are at hour 65 since the beginning of the fires. We have to come to the realization that the potential is great it will be more of a recovery (of corpses) than a rescue.”

Some of the searchers have lost homes and family members of their own, and most refused to go home despite being told to take breaks, Miller said.

“Just like me, just like them and just like you, we’ve never seen anything like this before,” he said. “Most people are numb, but they care about finding these people. They’re sleeping on the floor. They don’t want to go home.”

Estimates place the number of homes and businesses damaged or destroyed at more than 700 so far — about 300 inside the Gatlinburg city limits and another 400 in neighboring Pigeon Forge and unincorporated communities such as Wears Valley and Cobbly Nob. A map will be posted on Facebook of damaged properties, officials said, with updates in real time.

Survivor of Brazilian Cliff Collapse That Killed 10 People Says ‘I Saw a Few Pebbles Falling but the Boat’s Pilot Said It Was Nothing’... 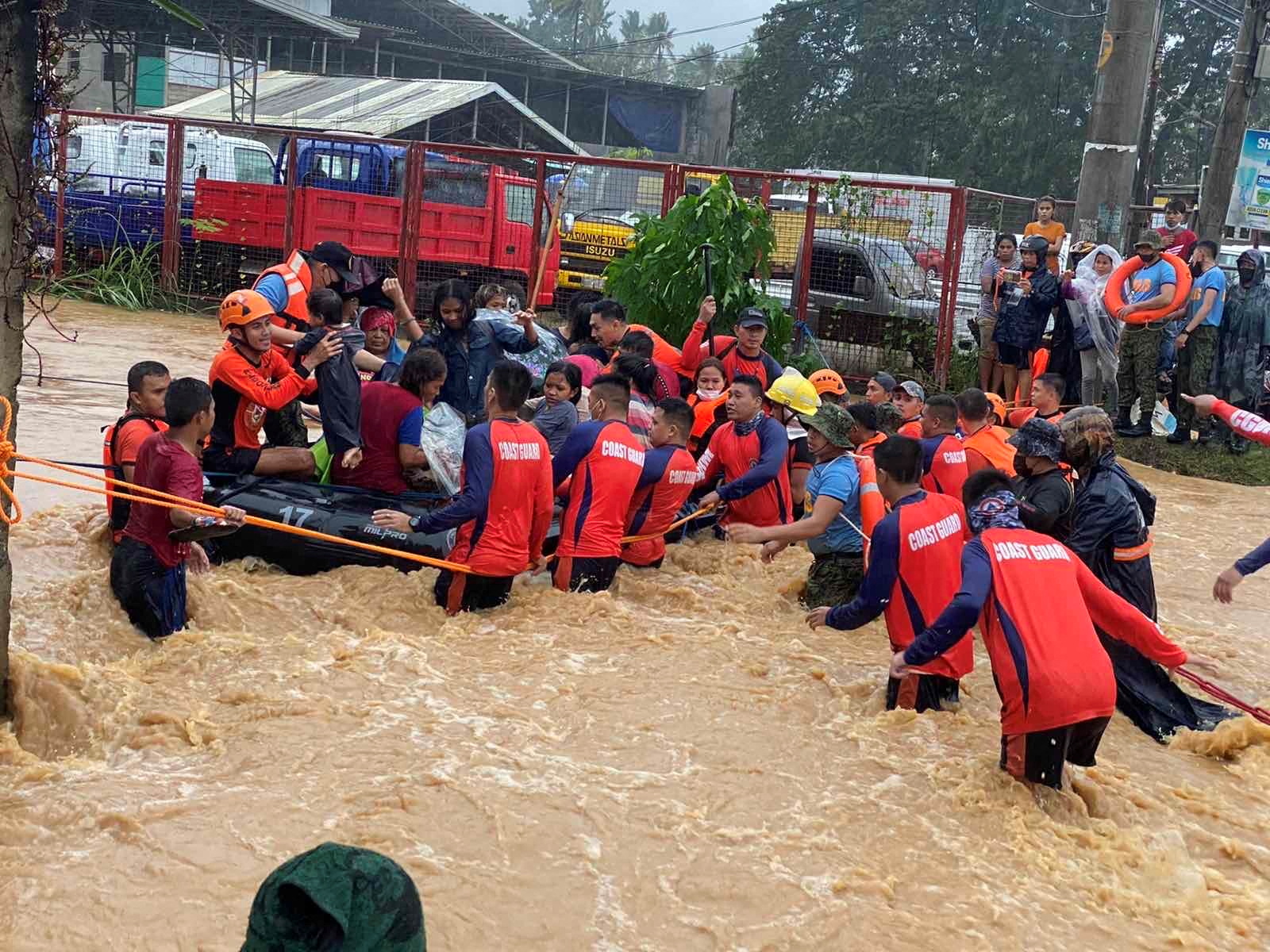 Death Toll from Devastating Typhoon in Philippines Rises to 12