A cyclone barrelled into the southeast coast of India on Monday, killing at least four people and bringing down trees and power lines as authorities moved tens of thousands of people from low-lying areas.

Cyclone Vardah moved west over the Bay of Bengal before hitting Chennai, capital of Tamil Nadu, as well as neighbouring Andhra Pradesh, the Indian Meteorological Department said, describing it as a “very severe storm”.

Strong wind of up to 140 kph (87 mph) battered the densely populated coast, uprooting trees and bringing down electricity pylons.

Flights at Chennai airport were cancelled, railway services in the area suspended and schools and colleges were closed.

Chennai is home to Indian operations of major auto firms such as Ford Motor, Daimler, Hyundai and Nissan.

The National Disaster Management Authority (NDMA) said Vardah is passing over Chennai, drenching the city in heavy rain, but is expected to ease in intensity later.

“Winds and rains might still intensify. Do not venture out,” the NDMA said on Twitter, adding that four people had been killed.

More than 23,000 people in Tamil Nadu have been moved to relief centres, with plans for tens of thousands more to be evacuated if needed, a senior state official, K. Satyagopal, told Reuters.

The NDMA warned fishermen not to venture out to sea for the next 36 hours, and urged residents to stay in safe places.

Navy ships and aircraft, as well as 30 diving teams, were on standby to help move people and deliver aid if needed, a navy spokesman said.

India’s cyclone season usually runs from April to December, with storms often causing dozens of deaths, evacuations of tens of thousands of people and widespread damage to crops and property.

India’s Gujarat State Evacuates Over 200,000 People as Most Powerful Cyclone in 20 Years Hits 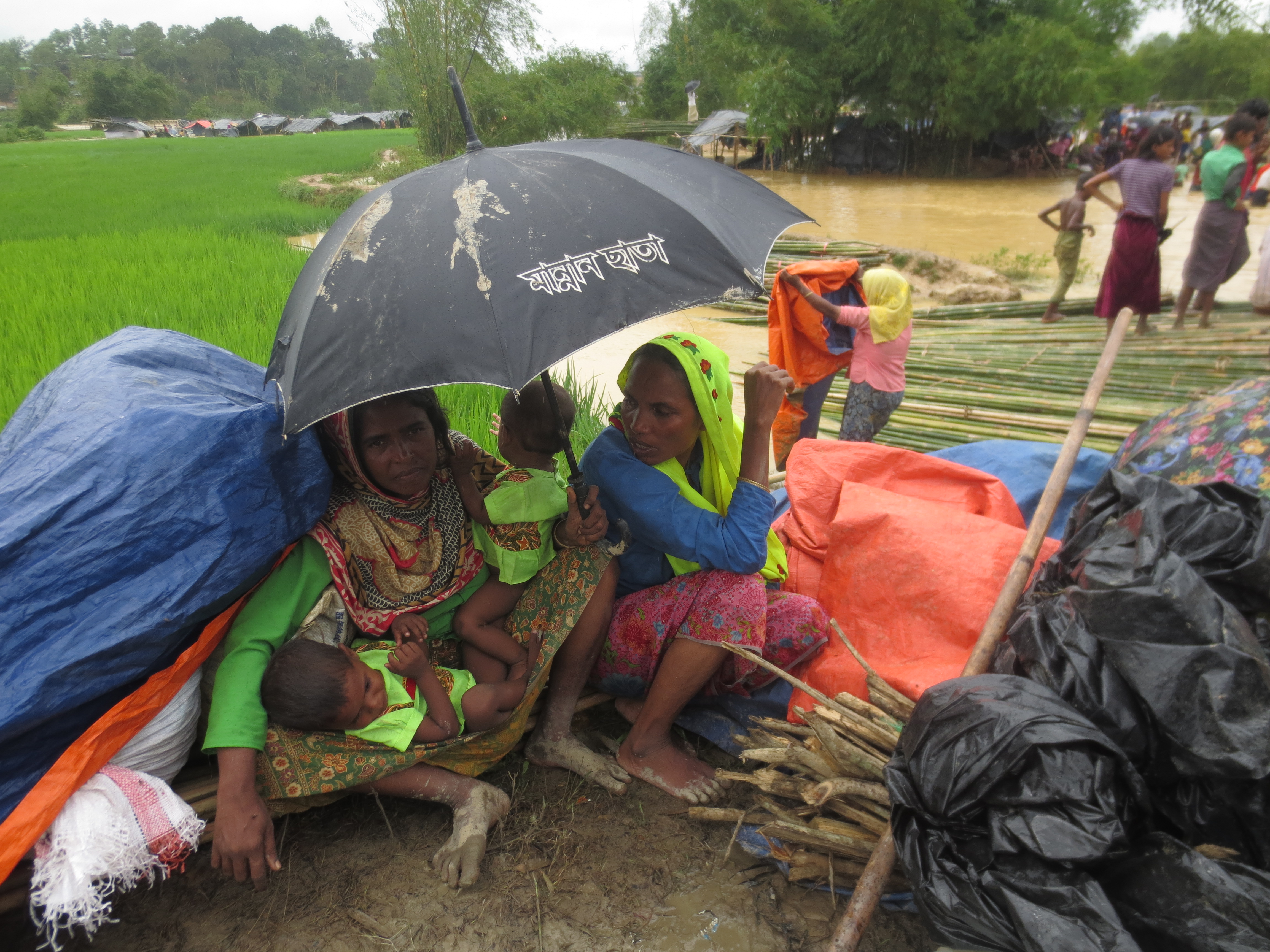 Mystery Illness Kills One, Hospitalizes Over 200 in Southern India